Graham Potter has released a 25-man squad for the Premier League season and, however, included two Chelsea star players who fell out with the former coach, Thomas Tuchel.

As a requirement for all 20 clubs in the premier league, all teams have submitted their 25-man squads to the league including the Blues. 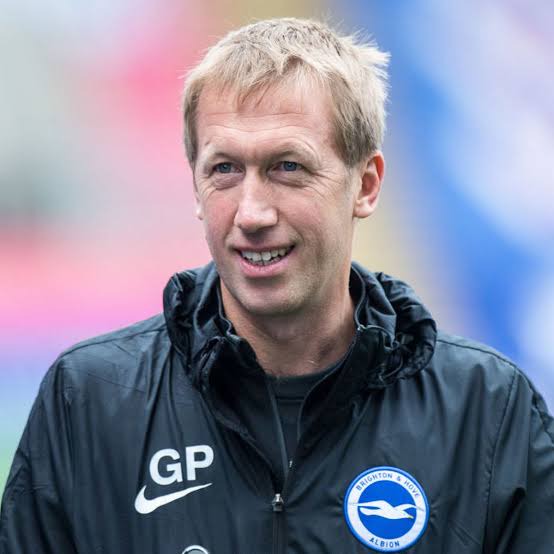 Chelsea’s new manager Graham Potter has added both Christian Pulisic and Hakim Ziyech who both struggled to play under Thomas Tuchel with the duo seldom seen in action during Tuchel’s era. 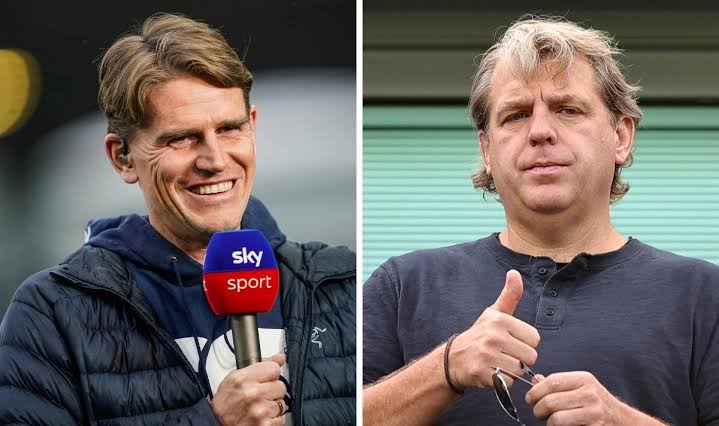 Chelsea is on the move to appoint a new sporting director for the London club. 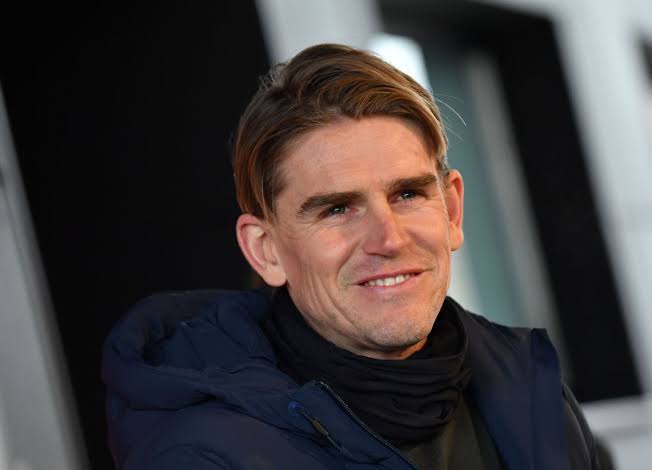 However, Salzburg’s director Christoph Freund seems to be Blue’s favorite.

Christoph Freund is the mastermind behind Salzburg’s success and it was reported that Freund brought Manchester City superstar, Erling Haaland to Salzburg during the striker’s time at the Austrian’s club.

It has not been verified whether or not Freund will be the new sporting director as negotiations are still ongoing.

CHE 0-0 SBG, HALF TIME: Why Chelsea Fans Where Clapping In the 21st Minute Of the Game.