Thomas Tuchel’s side are not taking any chances in the English Premier League this season, the Blues continue their fine form in the league this season. However, here is Chelsea’s strongest lineup that can silence Manchester United and other rival clubs this season. 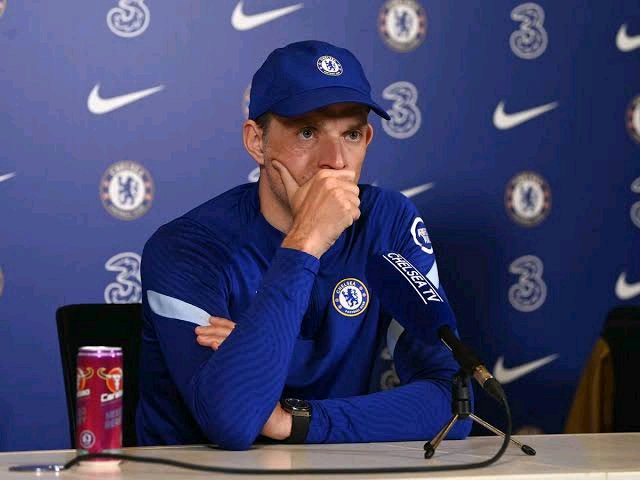 Since Thomas Tuchel became the manager of Chelsea, the club has been in top form as they are currently one of the best clubs in the world.

The following is Chelsea’s strongest lineup, which would destroy and silence English Premier League clubs while also winning the title.

Romelu Lukaku, who has been a standout performer for the Blues, will return from injury to dominate the EPL. The club’s top star would like to deliver more goals when he returns. Both Ziyech and Mason Mount are known for their attacking abilities, so Romelu Lukaku would likely play alongside them in the attack.

At the same time, Jorginho and Kovacic should form a formidable midfield combination to ensure that the midfield is tough and impenetrable at all times. 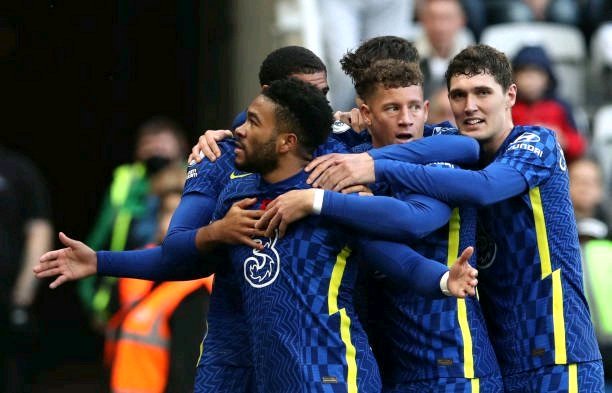 Tuchel should start Thiago Silva, Chalobah, and Rudiger following their impressive performance in the center of the field defense, with Ben Chilwell and Azpilicueta on the wings. Manchester United and other Chelsea rivals may be threatened by this lineup.

What are your thoughts on this? Let us know what you think in the comments area

Related Topics:Chelsea's Strongest Lineup That Can Silence Manchester United And Other Rival Clubs This Season
Up Next