After losing against West Ham yesterday, Chelsea are now at the 3rd spot of EPL table. Liverpool and Manchester City are ahead of them but with few points.

It is always difficult to chase down Manchester City from the top spot whenever they occupy the position. However, the blues can do that by winning their next 4 games. 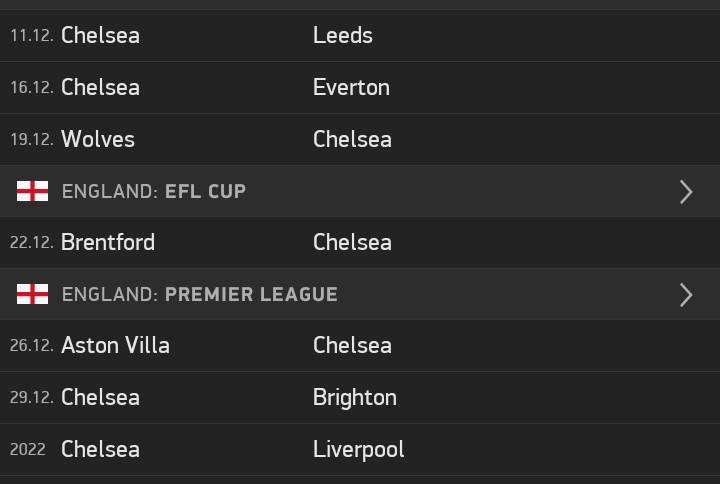 These next 4 games are against Leeds United, Everton, Wolves and Aston Villa. 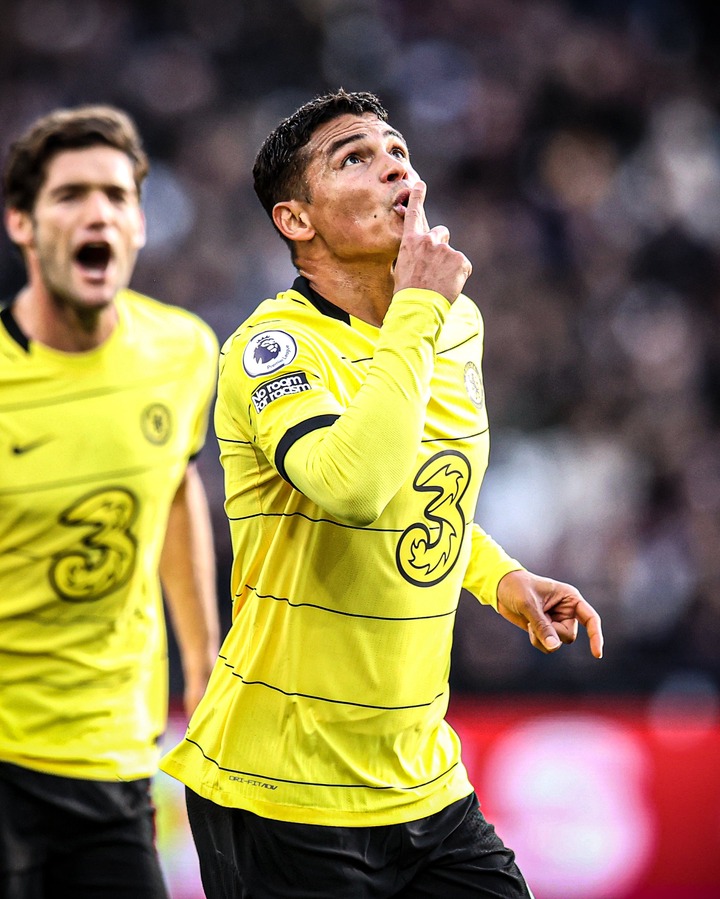 Chelsea can comfortably win these teams with the current players they have. They will hope for Manchester City to get a draw in their next fixtures. Pep Guardiola’s men have not played against Leicester City.

Leicester City always find a way to extort points from Manchester City and it might happen again this season. 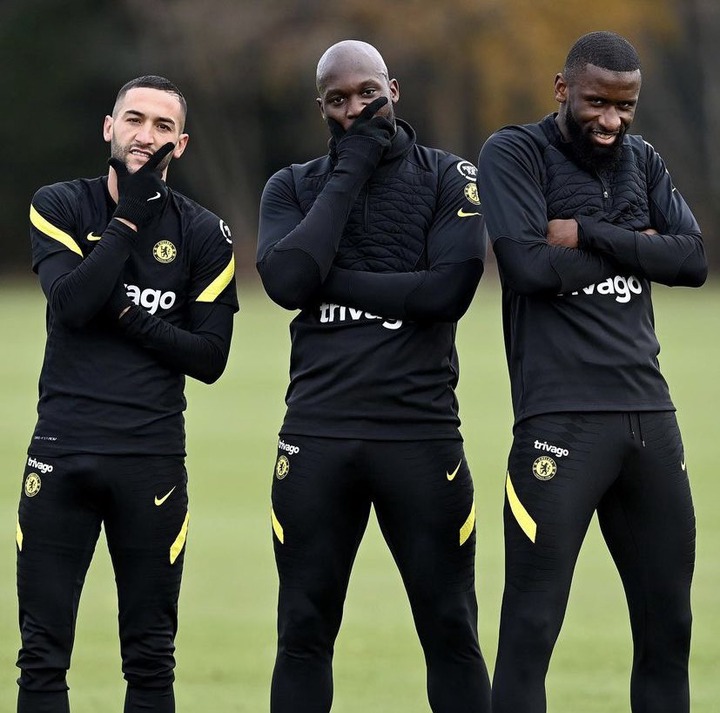 Chelsea will really gain a lot if they get ahead of Manchester City before january. Liverpool will be without Salah and Mane in January, this is also a good advantage for top four teams

Related Topics:CHELSEA'S NEXT 4 GAMES: Why Tuchel might displace Man City from the EPL top spot before January
Up Next