Chelsea FC will be playing against Tottenham Hotspur at Stamford Bridge in the English Premier League on Sunday. Both clubs have met twice just in less than two months this season. The blues was able to knockout Tottenham Hotspur out of the Carabao Cup. 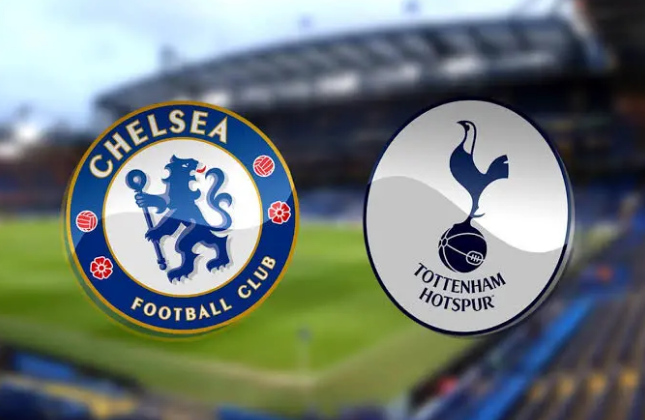 As a result of Chelsea’s poor performance in the English premier league, their title race seems to be fading away inrecent weeks, with the Blues winning just one of their previous seven Premier League games and picking only three points in their last four games. 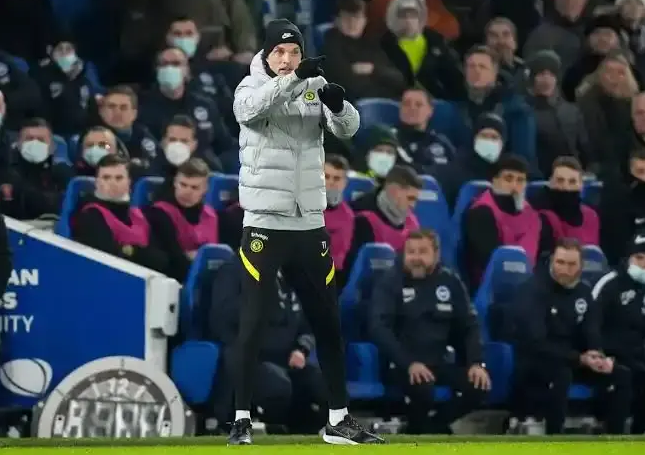 Chelsea football club fought back to get a point in a 2:2 against Liverpool at the start of the month, but the blues later lost 1-0 to defending champions Manchester City in the league last weekend before drawing 1-1 with Brighton on Tuesday night. 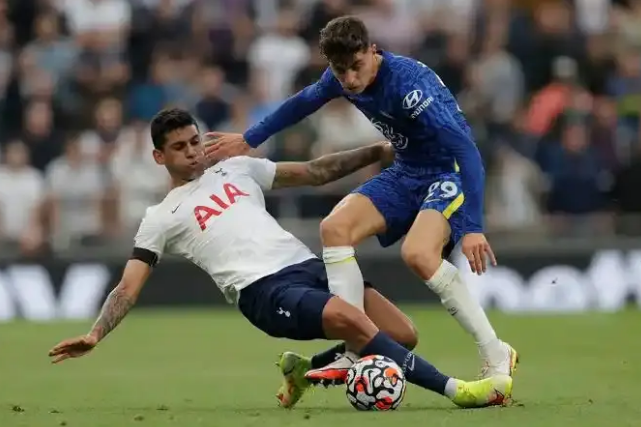 Here’s how Chelsea FC could lineup against Tottenham Hotspur 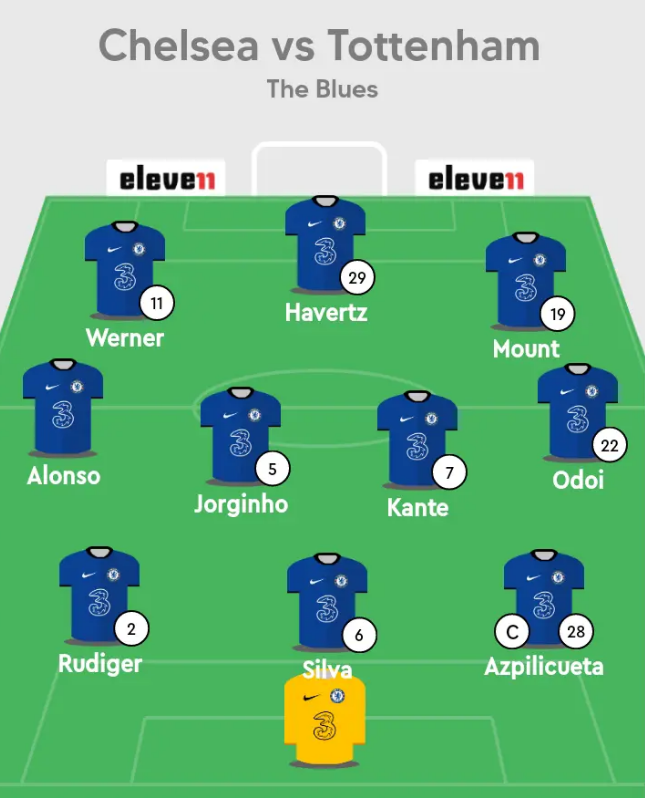 Related Topics:Chelsea vs Tottenham: Chelsea potential lineup against Spurs.
Up Next

Chelsea next five matches in the English premier league that might see them drop out of top 4.

Who is Dylan Williams and what is his story? defender who is about to solve Tuchel’s dilemma