Chelsea will host Leeds United on Saturday afternoon as they return to English Premier League action.

Thomas Tuchel will need to bring back their mojo after failing to win in their last two matches in all competition. 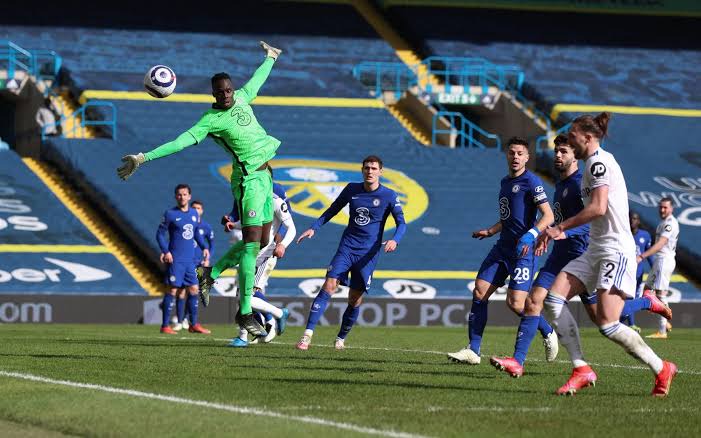 A 3-2 defeat to West Ham United last weekend and a 3-3 draw at Zenith means the Blues are now under pressure to grind out a result on Saturday.

Chelsea have also been held to draws by Burnley and Manchester United in their most recent Premier League home games, but not since the days of Guus Hiddink have they played out three consecutive top-flight stalemates on their own turf.

Leeds may not be losing as many games in the Premier League now, but their affinity for stalemates continues to bedevil them, and they had to rely on the last-minute heroics of Patrick Bamford to rescue a point against Brentford at Elland Road. 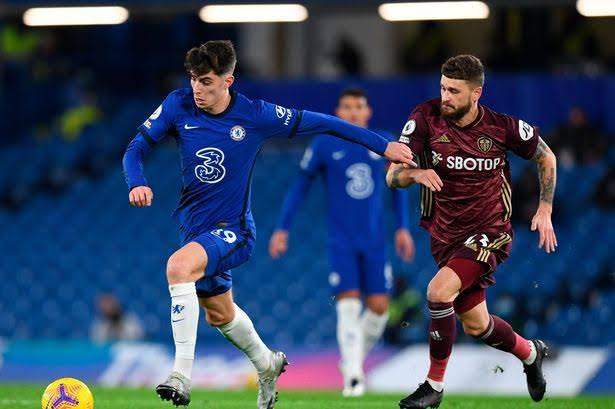 That point has not done much good for Leeds’ prospects of pulling themselves away from danger, though, as the Whites occupy 15th place in the table on 16 points – six clear of Burnley having played a game more than the 18th-placed outfit.

Bielsa’s side have now lost just one of their last seven Premier League matches – although that did come away to a London club in Tottenham Hotspur – and not since 1980 have Leeds managed to get one over the side boasting the tag of European champions. 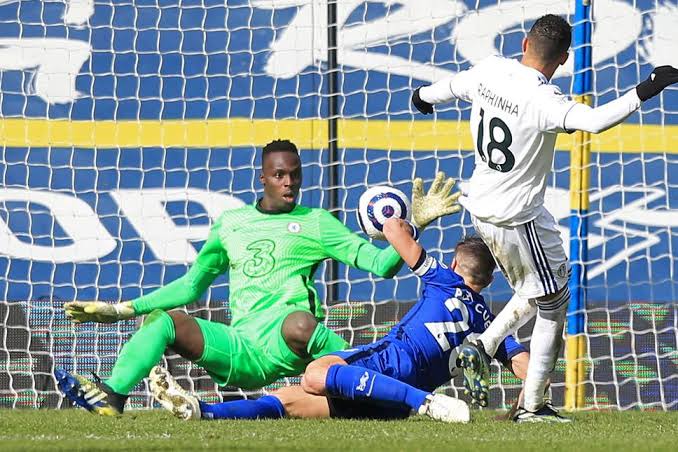 Leeds did manage to hold Chelsea to a 0-0 draw at Elland Road last season, but they lost 3-1 at Stamford Bridge in December 2020 and have only won one of their last 10 meetings with the Blues, which came back in the 2002-03 Premier League season.

Ngolo Kante and Be Chilwell will miss this one due to knee problems, while Mateo Kovacic was recently tested for coronavirus and Trevor Chalobah has not recovered from thigh problem. 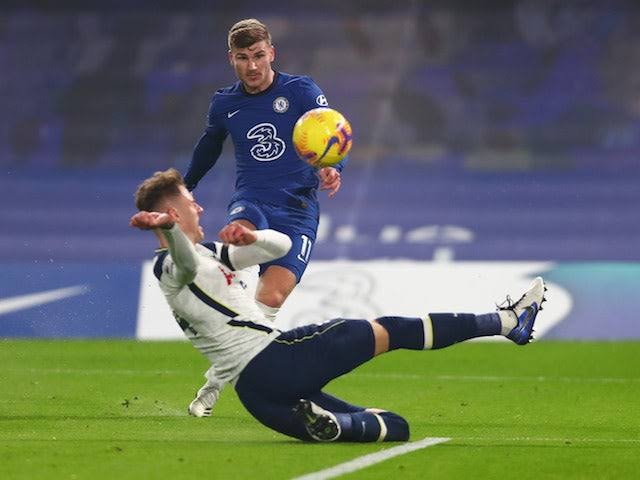 Chelsea’s midfield suffered a major blow against Zenith due to the absence of Jorginho and Ruben Loftus-Cheek but the Brazilian could return against Leeds.

Leeds will be without Rodrigo due to heel pain, while Robin Koch is ill, but Pascal Struijk should shake off hip pain to return to the fold.

The match will Kick off at the Stamford Bridge stadium from 4pm. 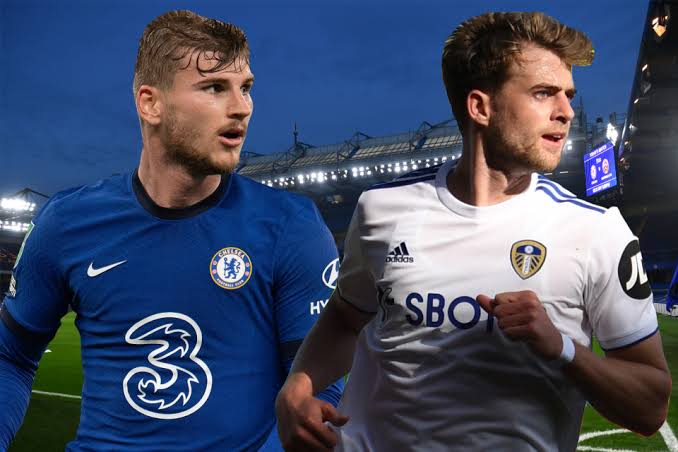 Referee Chris Kavanagh will be in charge of the game.