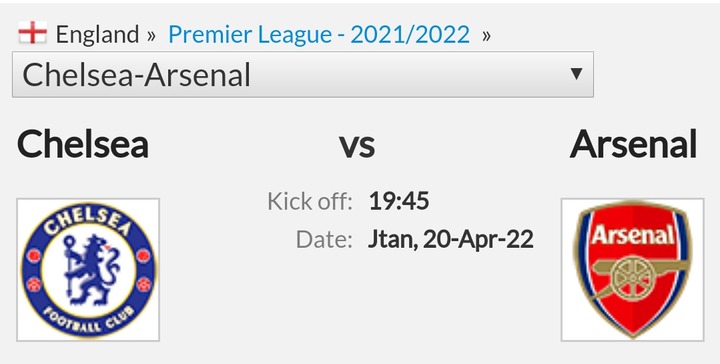 Thomas Tuchel’s side overcame a Champions League heartbreak to reach the FA Cup final, where they will compete for a second trophy this season. Chelsea have won their past three games in all competitions, but have lost their last two home games against Arsenal. 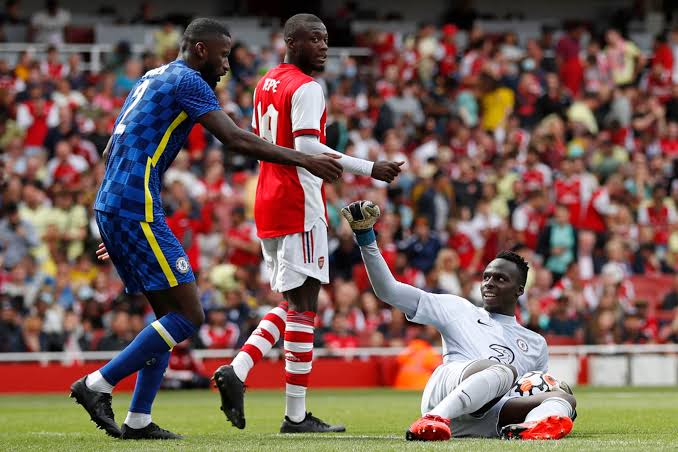 Mikel Arteta’s side were defeated at Southampton on Saturday after failing to capitalize on Tottenham Hotspur’s 1-0 home loss to Brighton and Hove Albion. Mikel Arteta has now presided over four defeats in five games as the north London club struggles to finish in the top four. This is a crucial week in Arsenal’s quest for a top-four finish, but they could slip up again. 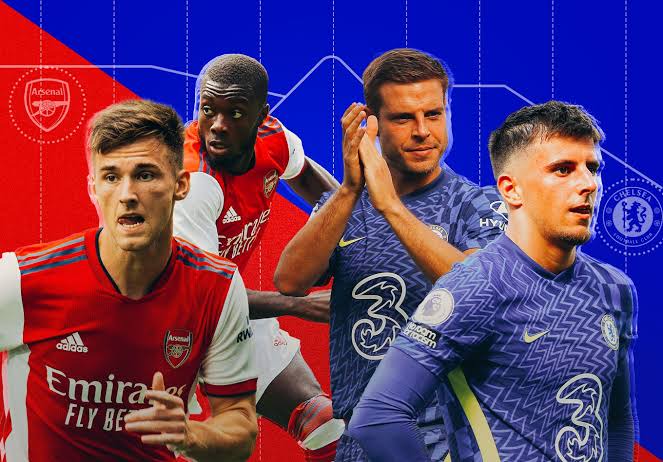 Barkley is a doubt owing to sickness, although he was unlikely to play otherwise. Kovacic suffered an ankle injury in the first half of Chelsea’s 2-0 FA Cup victory against Crystal Palace and is unlikely to play, joining Chilwell and Hudson-Odoi on the sidelines. Loftus-Cheek scored at Wembley on Sunday and could get the nod here. 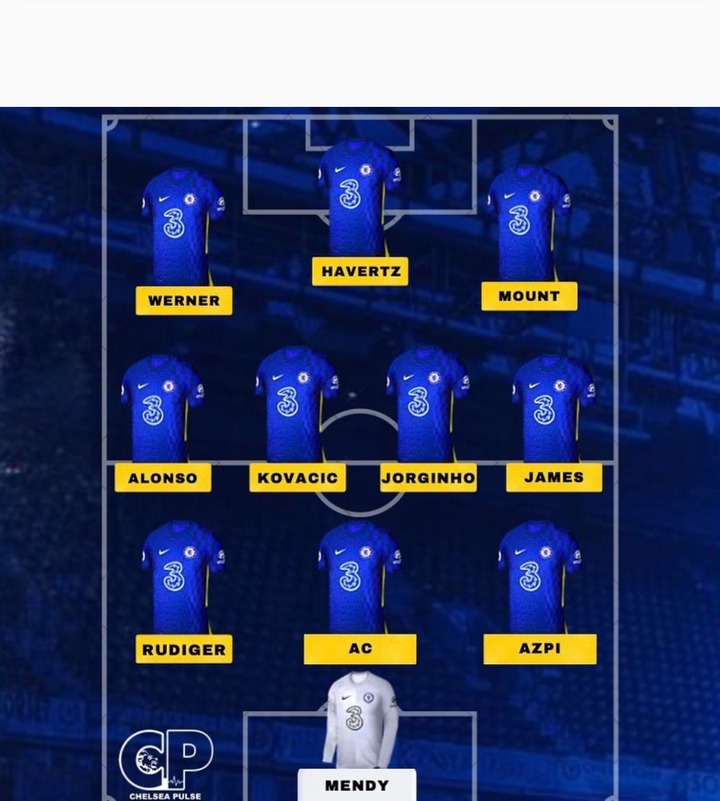 How Chelsea could lineup against Arsenal. 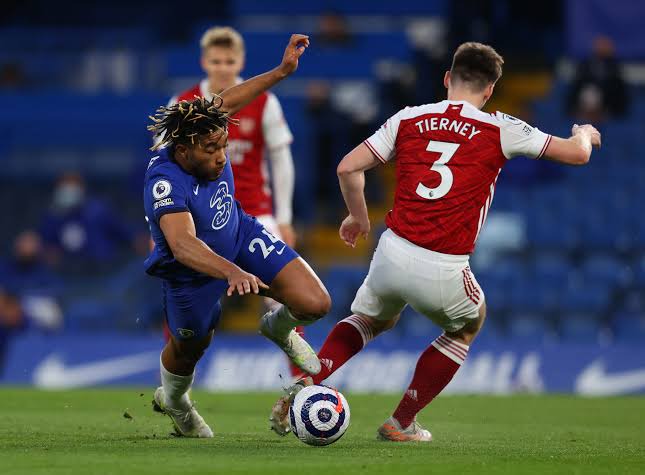 Mikel Arteta will be hoping for the return of Lacazette, who missed the trip to Southampton after testing positive for COVID for the second time this season. Nketiah led the charge for the Gunners at St. Mary’s, although he might be replaced by Smith Rowe, with Martinelli heading the attack. Tomiyasu is nearing a return to fitness, while Partey and Teirney are out. 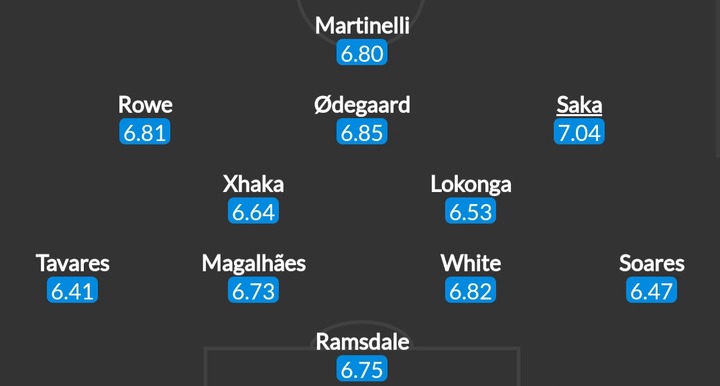 How Arsenal could lineup against Chelsea.