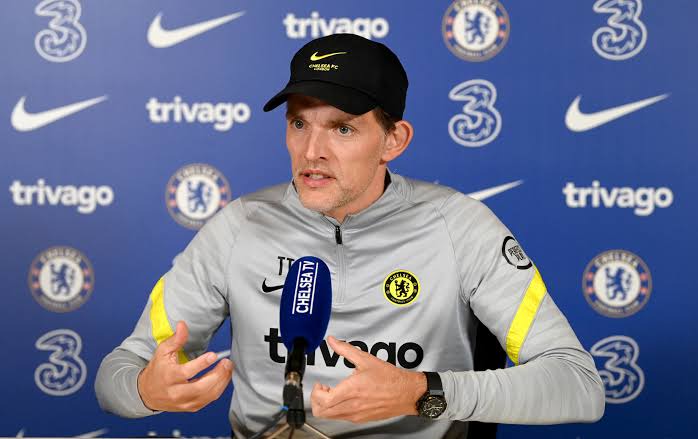 With Chelsea hoping to sign a host of players to get them back into the race for the EPL 2021/2022 season trophy, they might still want to offload some players while some players are already linked with a possible move out of the club.

Below is the list of players that are linked with a move out of the club;

Barcelona and Borussia Dortmund are the two clubs that are interested in the Chelsea forward and hoping to sign him during this January transfer window period. Ziyech reported to be unhappy at the club because of the amount of playing time he gets under Thomas Tuchel. 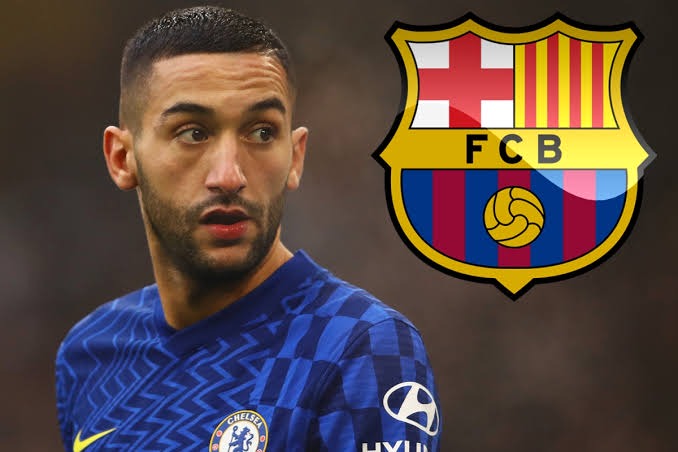 PSG is hoping to hijack the Real Madrid deal of signing the Chelsea defender during the transfer window. Chelsea will likely sell the center-back player rather than allowing them to leave on a free transfer by January. Also, the Manchester United coach is still eyeing the German defender.

Barcelona is planning a double move for the Chelsea defenders. The Chelsea captain has reportedly told his agents that he is available for a move to another club. Christensen’s move to Barcelona might not be possible as Chelsea is lacking defenders due to injury and hoping to add more defenders to their squad in the January transfer window. 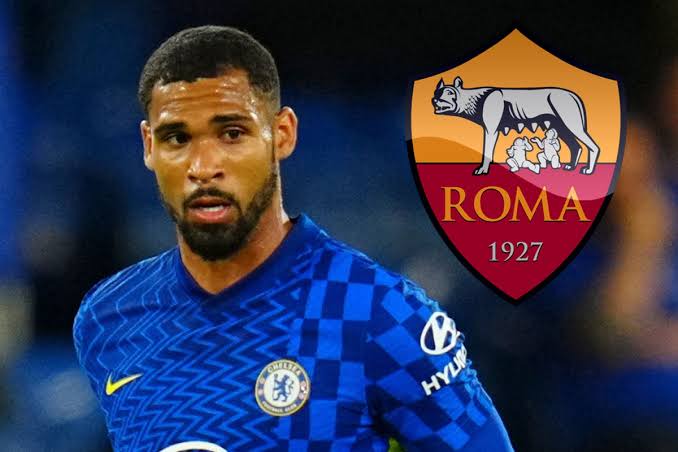 Chelsea is set to send the striker back to Inter Milan after he revealed that he is not happy in the club.

Eden Hazard’s return to Stamford Bridge and its positive effect on Christian Pulisic.

The possible purchase of Lewandowski and Hazard’s return to Chelsea might be beneficial to Tuchel.