With the 2021/22 Premier League season only days away from commencement, Chelsea looks ready to add another player to their club.

This time it is not going to be Borussia Dortmund’s Erling Haaland but a former striker of theirs in 28 year old Romelu Lukaku, a deal which may be only a matter of days from being announced as the both clubs of Inter Milan and Chelsea are close to an agreement about the deal. 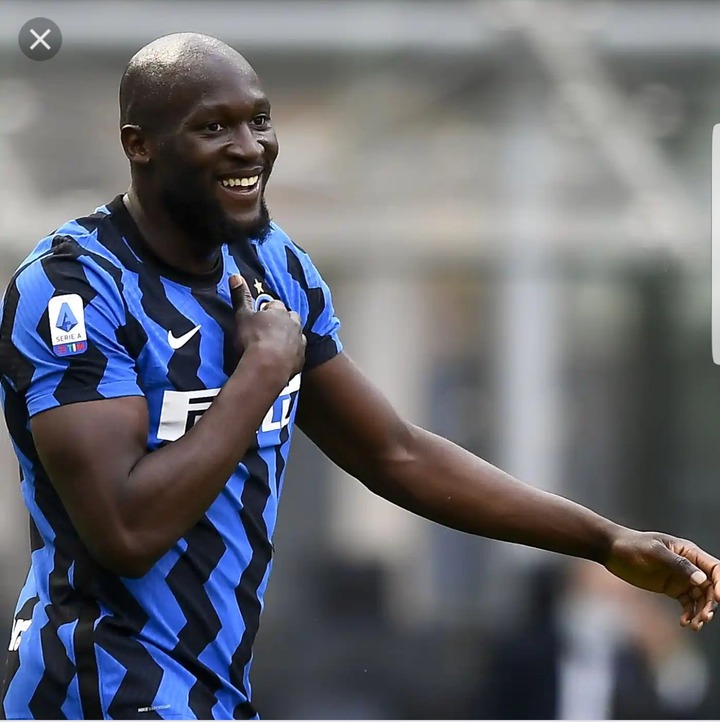 According to The Daily Star, Chelsea have been posed with agreeing a €95million deal to sign the 28 year old Belgian international within the on going transfer window.

From the report Chelsea may within the next 24 hours be announcing the deal for the player if their negotiations with Italian Champions Inter Milan works out as planned within the ongoing window. 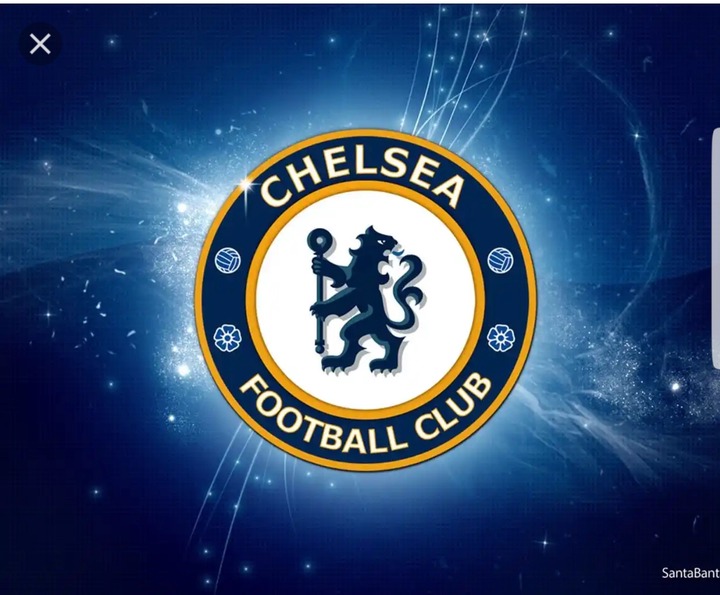 The striker himself has indicated an interest in joining his former Premier League club and has told the Italians to accept a bid for him if it was made.

Against that Background, Chelsea are on the bridge of submitting and agreeing a deal for the striker who will be having his second spell with them.

Related Topics:Chelsea To Agree A €95m Deal For 28 Year Old Forward
Up Next