Chelsea will aim to cement their position atop the Premier League table when they travel to Newcastle United for Saturday afternoon’s battle. 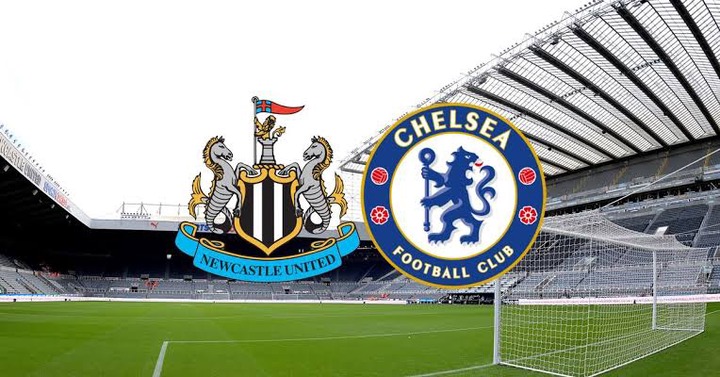 Thomas Tuchel’s side put seven unanswered goals past Norwich City in a demolition job last weekend, while the Magpies’ life after Steve Bruce began with a draw against Crystal Palace. 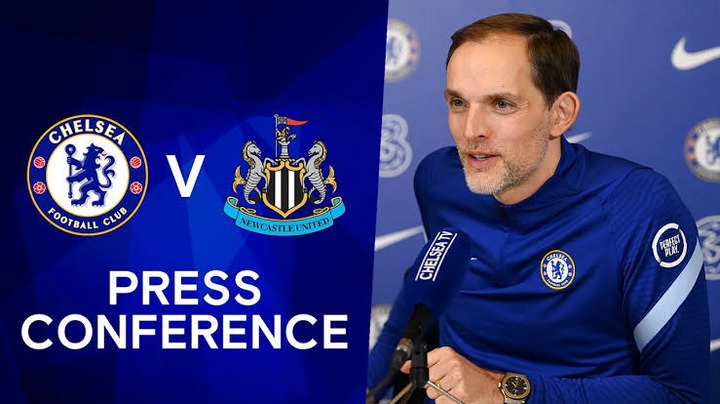 Any perceived notion of Chelsea being a defensive side under Tuchel has been firmly eradicated following recent showings, with the Blues marching to an emphatic 7-0 win over basement side Norwich in front of the Stamford Bridge faithful in-game week nine.

Mason Mount starred with three goals while Reece James, Ben Chilwell, Callum Hudson-Odoi, and Max Aaron’s own goal completed the rout in the capital, but Chelsea’s performance in the EFL Cup against Southampton was a far cry from their thrashing of the Canaries. 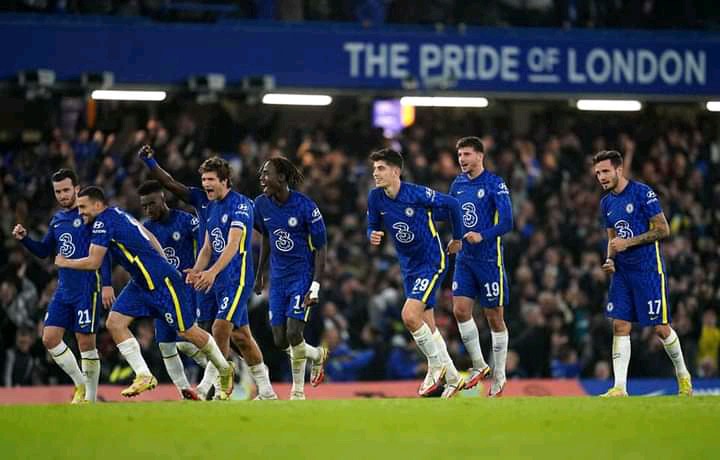 After Kai Havertz broke the deadlock on the stroke of halftime before Che Adams leveled two minutes after the restart, the Blues came up trumps 4-3 in a nail-biting penalty shootout, with Theo Walcott, Will Smallbone, and Mount all missing their spot-kicks. 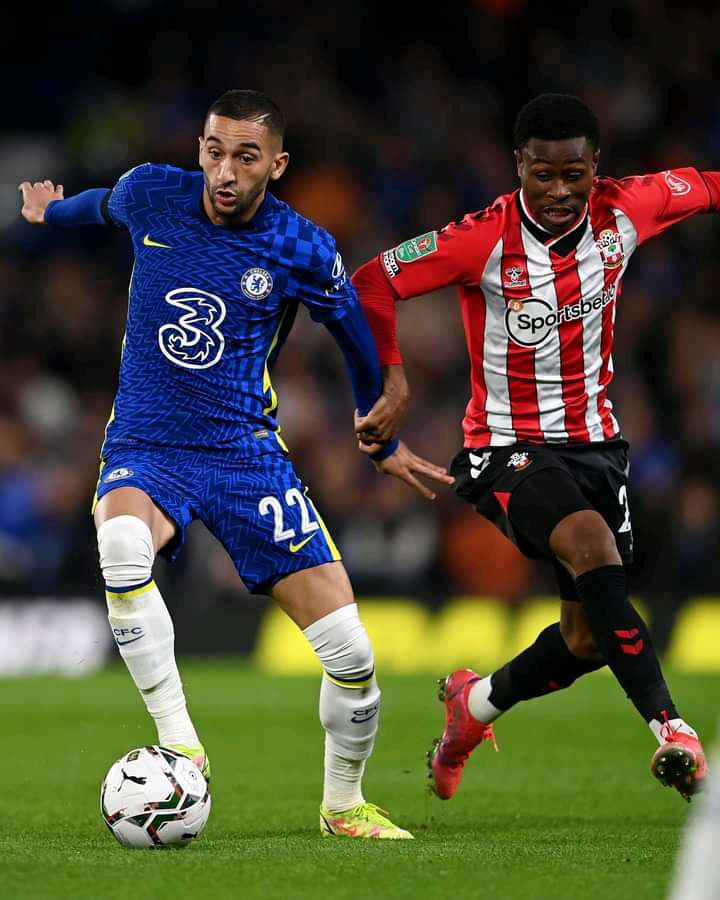 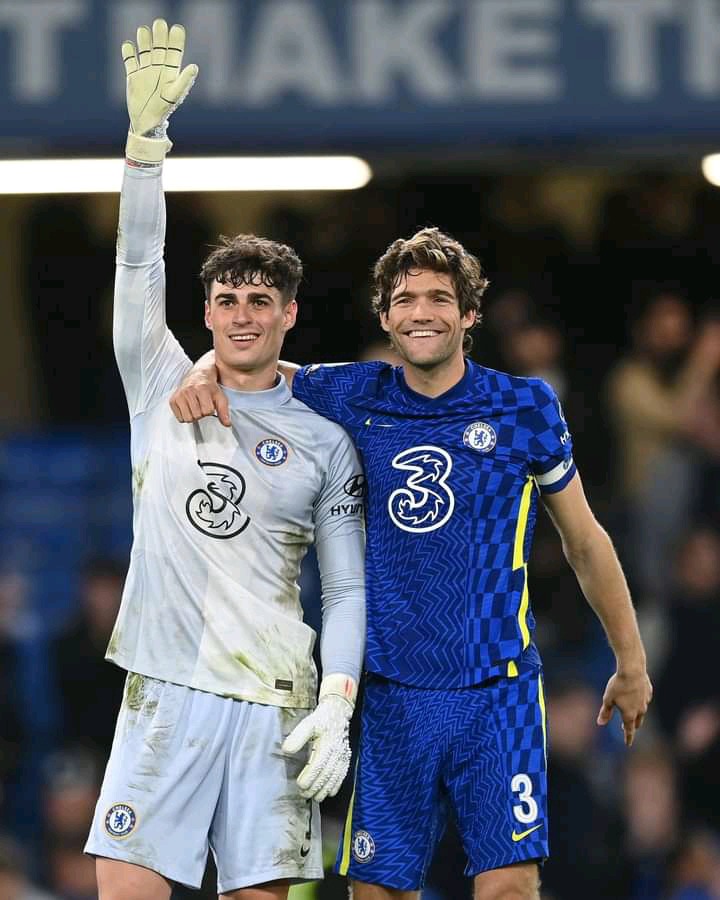 However, that last-16 success represented Chelsea’s fifth win on the bounce in all tournaments as they continue to lead the pack at the top of the Premier League rankings, one point above Liverpool and two clear of Manchester City after nine matches.

Chelsea’s treatment room is starting to fill up again all of a sudden, with Romelu Lukaku and Timo Werner both expected to remain sidelined, while Christian Pulisic remains a doubt after a setback in his recovery. 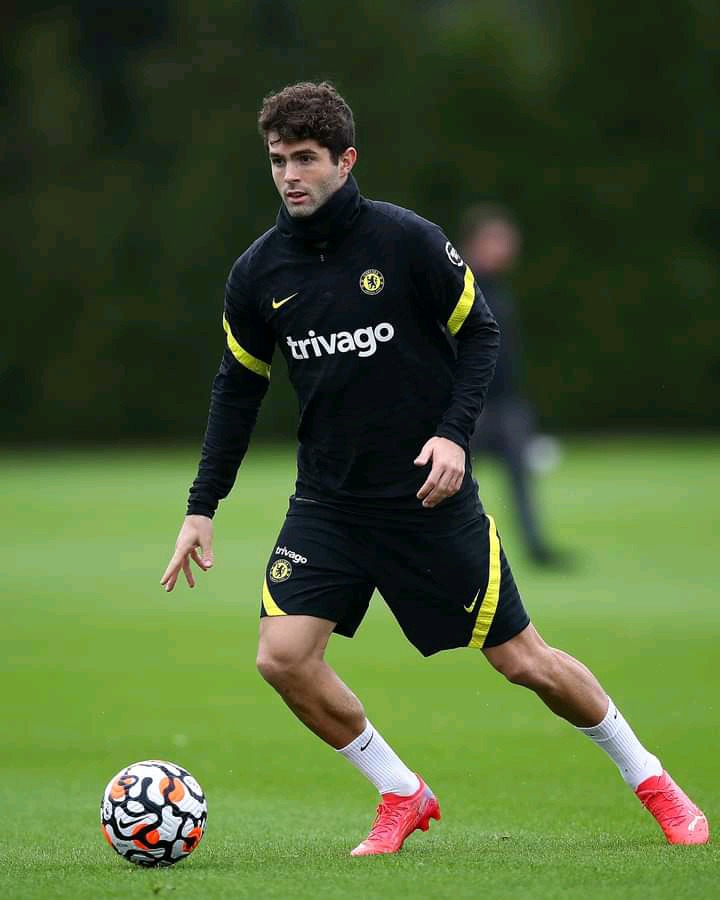 On more positive notes, Tuchel is hopeful that Andreas Christensen (tooth), Ruben Loftus-Cheek (hip), Cesar (shoulder), and N’Golo Kante (muscle) will all be able to shake off their various ailments in time for this clash.

Havertz should continue as the focal point of the Blues’ attack with Lukaku and Werner sidelined, while Mateo Kovacic’s stellar showing against the Canaries could see Kante kept in reserve for the Champions League. 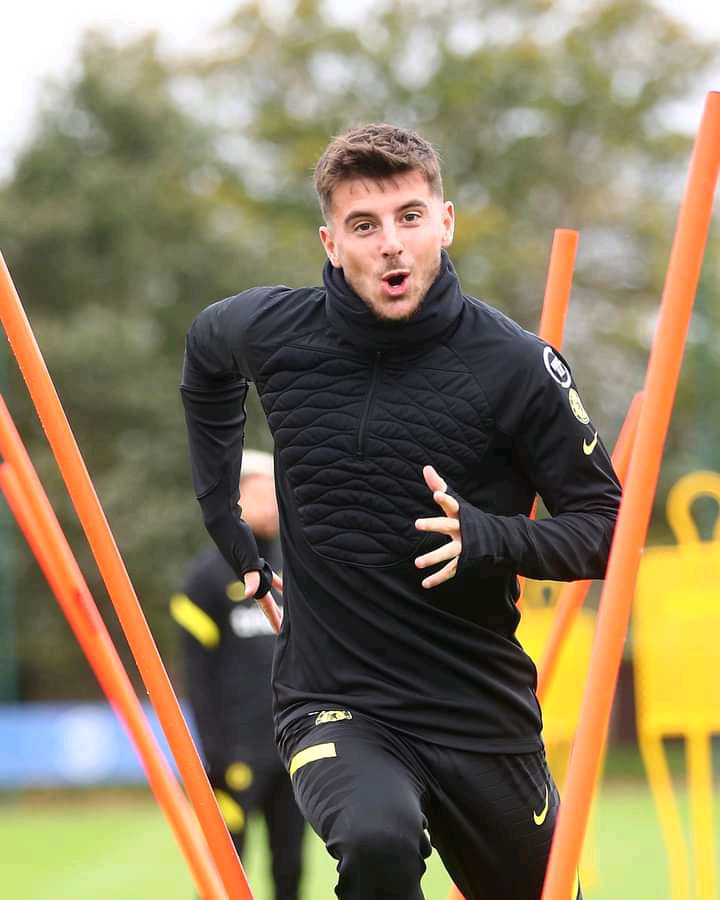 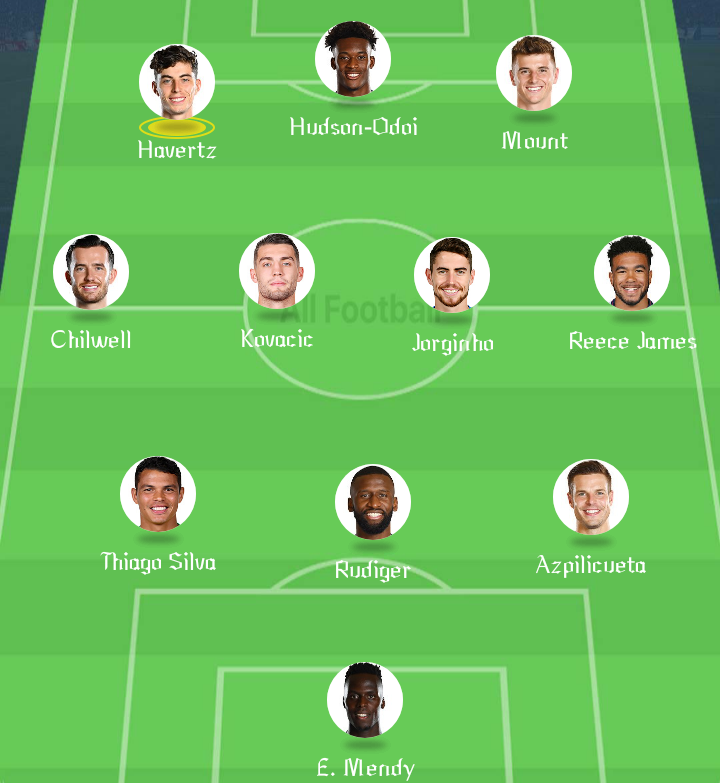 What’s your take on this? Kindly drop your comments below

Related Topics:Chelsea Team News And Possible Starting Line-Up Ahead Of Their Saturday's Showdown
Up Next