After losing Jules Kounde to FC Barcelona, Chelsea is looking out for another center-back transfer target. The blues have made inquiries for Harry Maguire just recently with the Red Devil claiming that the England defender is not for sale. 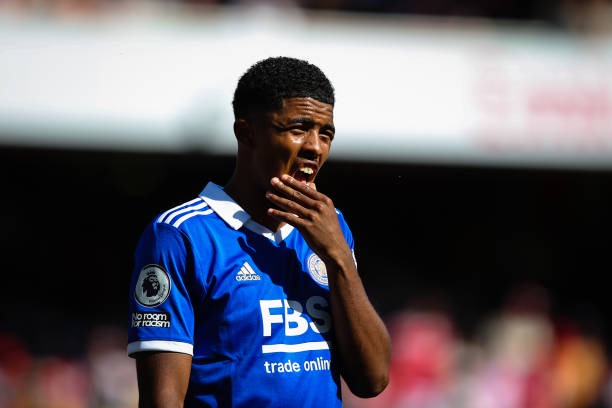 The prime target for the London side is Wesley Fofana, the Leicester City player who has been dropped to the reserves after refusing to respect his contractual obligations at the club. Brendan Rodgers had refused to include Fofana in the Foxes team that traveled to play against the Saints last week. This removal is on the ground that the French player is not ready to play for the club. 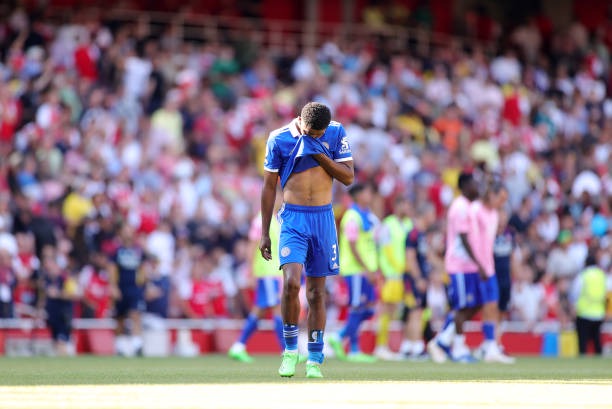 Chelsea’s third bid of around $70M was rejected by Leicester City yesterday and it’s a difficult situation for the player who wants a move away from the club. However, Chelsea has failed to agree with Leicester City’s valuation of the player. Thomas Tuchel is demanding another defender after losing of Antonio Rudiger and Andreas Christensen to the La Liga giant clubs, Real Madrid and Barcelona.

Related Topics:Chelsea Target Dropped From The First Team After Attempt To Force His Move Away From The Club
Up Next