Thiago Silva of Chelsea FC was in action yesterday for the Blues in their fifth UEFA Champions League Group H clash against Juventus at Stamford Bridge.

The former PSG player was retained in his team’s starting XI after establishing himself as a key member of Thomas Tuchel’s side following his January arrival. 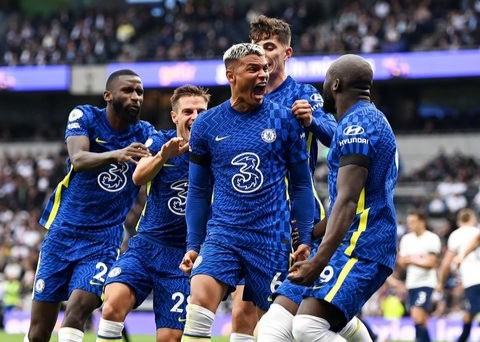 Thiago Silva was in the center of the defensive line for the entire 90 minutes, which was critical in keeping a key clean sheet that kept them top of the league and also secured their place in the knockout stages.

In the 29th minute of the game, the prolific 37-year-old defender produced a superb defensive effort for Chelsea, preventing his side from conceding a goal that could have been the equalizer for the visitors. 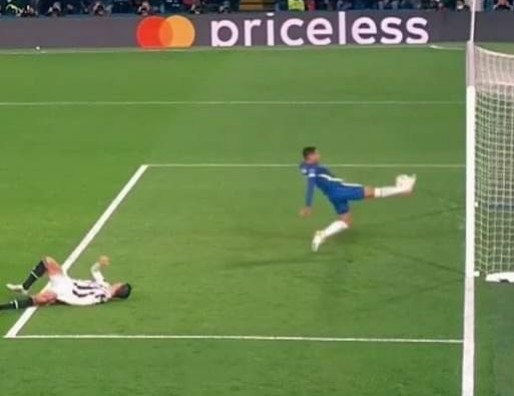 The hosts took the lead in the first half of the game when Trevoh Chalobah converted a penalty kick to make it one zero, which was the only goal separating the two teams at halftime.

The hosts were more dominant in the second half, putting up stronger physical, tactical, and technical displays, and as a result, they extended their lead with a goal from Reece James to make it two goals to zero, before Callum Hudson-Odoi made it three

Timo Werner’s late goal secured the win for the Blues, with the final score four goals to nil.

Thiago Silva’s superb delivery in the game has resulted in him making more goal-line clearances this season than any other Premier League player in the league and European competition (2).

Related Topics:Chelsea star becomes the EPL player with most goal-line clearances in league & UCL this season
Up Next