Chelsea has been linked to a number of high-profile transfer targets, including Aurelien Tchouameni, Jules Kounde, and many more, and is likely to be the market’s busiest team this summer. 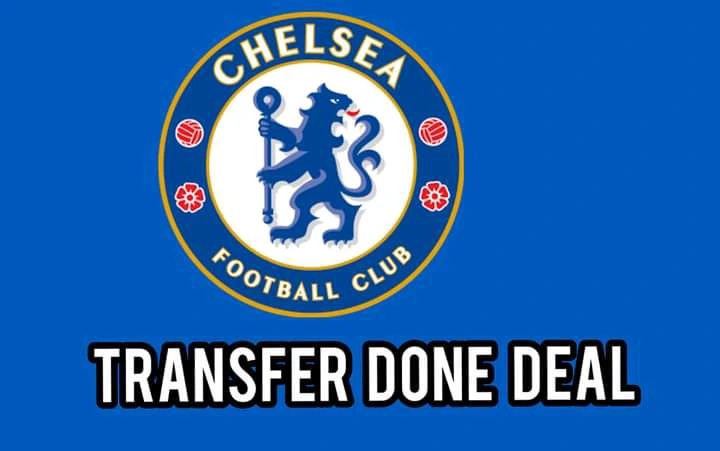 Chelsea and other Premier League clubs are interested in Inter Milan’s Ivan Perisic. Arsenal and Tottenham are said to be monitoring the Croatian international’s situation, since his contract with the club expires at the conclusion of the season.

Chelsea have rekindled their interest in Sevilla defender Jules Kounde, as well as French internationals Presnel Kimpembe and Aurelien Tchouameni.

The Blues are anxious to win some major trophies, and the German manager will need a well-balanced side to turn things around following a close defeat to league leaders Manchester City.

According to Football London, Chelsea are ready to hijack Newcastle United target and Reim’s forward Hugo Ekitike for a future move to Stamford Bridge.

The Magpies are unwilling to make a £25 million bid for the striker, while Chelsea are apparently prepared to pay £33.4 million to replace Romelu Lukaku and Timo Werner, both of whom have struggled this season. 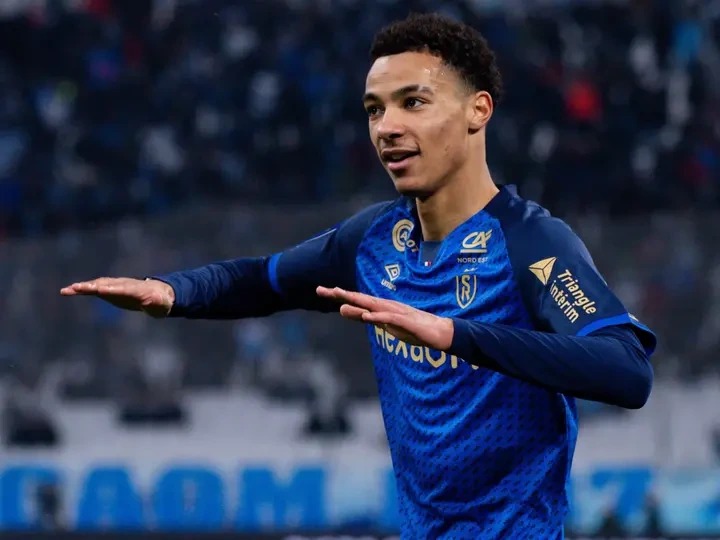 According to rumours, Chelsea are poised to finalize a deal for AC Milan’s Theo Hernandez next month.

Manchester United will have to compete with Chelsea for Wolves’ Ruben Neves in January.

Mino Raiola has hinted that reported Chelsea target Matthijs de Ligt is willing to leave Juventus, according to sources.

Real Madrid is a colossal flop. Eden Hazard is poised to turn down a January transfer, according to reports. His wife is expecting their fifth child. Hazard has made an astonishing U-turn on his Real Madrid future, declaring himself ‘open’ to a return to Chelsea.

Meanwhile, the Blues are monitoring Barcelona’s Ousmane Dembele, who is expected to quit the club in the event of a contract disagreement.

Share this unique article across all social media platforms and please don’t forget to maintain social distance, wear your face masks, wash your hands regularly with a sanitizer, for prevention is better than cure. Thanks for reading, the topics covered here are available for positive progress and critical assessments. Please do well to drop a comment below and share the article with as many people as possible.

Eden hazard ,Dušan Vlahović Medical Ahead Of Moves, Lampard Back To England & Latest On Transfers