According to sky in Italy via Sky sports, Chelsea has a clear plan to close the signing of Matthijs de Ligt in this summer market in which they hope to offer €45m (£38m) plus Timo Werner one of Thomas Tuchel’s discards to sign the Netherland and Juventus sensational defender.

Chelsea’s plan is to make said financial offer and add Timo Werner to the equation, who does not fit into the club’s plans, wants to leave to have continuity before the 2022 Qatar World Cup and would be interested in joining Juventus from Turin for the next season.

The Vecchia Signora would not see the arrival of the German with bad eyes because they are looking for an attacker who can form a top-level trident together with Federico Chiesa and Dusan Vlahovic. The first option to occupy this role was Ángel Di María, but the Argentine has not yet responded to the offer made by the Italian team because he is waiting for the proposal from FC Barcelona. 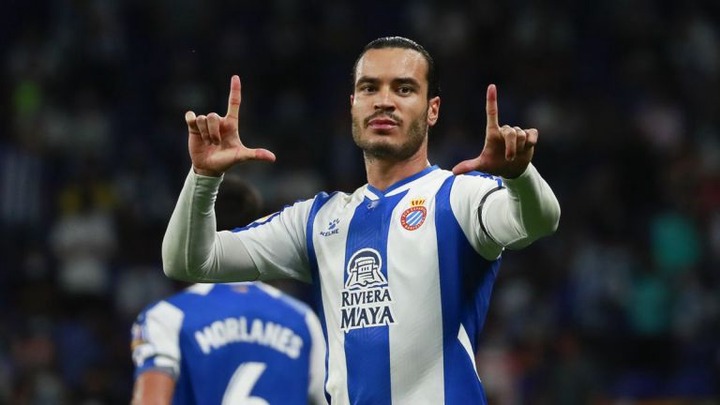 A new striker seems to have popped up on the Gunners radar or as the rumours say. Arsenal are looking to bring Espanyol forward Raul de Tomas to the Emirates this summer, as per reports in Spain. The Spanish striker might be available on a discounted price.

The Gunners have prioritised a forward after the departure of both Pierre-Emerick Aubameyang and Alexandre Lacazette. While their reported bid for Napoli’s Victor Osimhen was rejected, negotiations regarding Man City’s Gabriel Jesus are at an advanced stage and a deal could be completed soon.

Now, according to SuperDeporte (via Football London), Arsenal are interested in signing Raul de Tomas this summer. The 27-year-old is contracted with the Spanish club till 2026 and has a €70million release clause in his contract. But the report claims that Espanyol would be willing to sell if a bid of around €25million is made.

Raul de Tomas came through Real Madrid’s academy and was part of the setup till June 2019. He joined Benfica in search of first-team football but had an average season and was moved on to Espanyol within six months. He made 17 appearances for the Portuguese club while scoring 3 goals (stats via Transfermarkt).

Since January 2020, though, he has been back in Spain and has impressed with the La Liga side. He has scored a whopping 45 goals in 89 appearances while helping Espanyol get promotion back to the Spanish top-flight (stats via Transfermarkt). His performances impressed Spain national team coach Luis Enrique who called him up for the World Cup qualifiers. He has featured four times so far for the national team.

De Tomas does not like to stay fixed in his centre-forward position. He roams around the pitch and can play in multiple positions. His awareness and technical skills will allow him to help the Gunners in different ways. He is not the typical number nine who just stays alongside the opposition centre-backs.

He likes to move around and create space in other parts of the field. He likes to move to an area where he can receive the ball easily and progress quickly with it. He knows how to choose the exact moment to deliver the ball correctly to his teammate. Despite his lack of speed, the Spanish striker is a quality poacher in the box and will never let a good pass or cross go to waste. 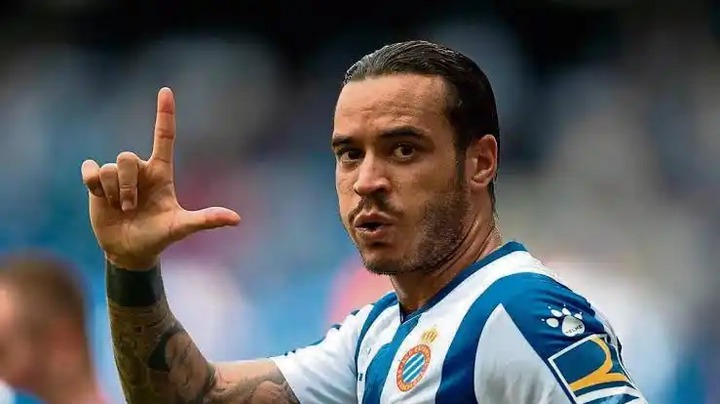 The 27-year-old is a good centre-forward and posesses all the attributes to be much better. He does need to work on his performances in the big games but is certainly expected to get better as he keeps playing with quality players in top leagues.

Despite having a firm grip on a top-four finish in the Premier League in the recently concluded season, the Gunners slipped in the final stages of the campaign and conceded the Champions League spot to North London rivals, Tottenham Hotspur.

Espanyol recently announced their new manager Diego Martinez, joining from Granada for the upcoming season. The Spanish side hope that the manager’s vision and philosophy can persuade De Tomas to continue in La Liga and make a name for himself.

Although Eddie Nketiah has signed a new contract, manager Mikel Arteta will need a consistent finisher with experience of playing in the top leagues so that they can fight for the top-four next season. Arteta has a host of exciting young attacking talent with the likes of new signing Fabio Vieira and Marquinhos, alongside academy players such as Emile Smith Rowe and Bukayo Saka making the future look promising for the club.