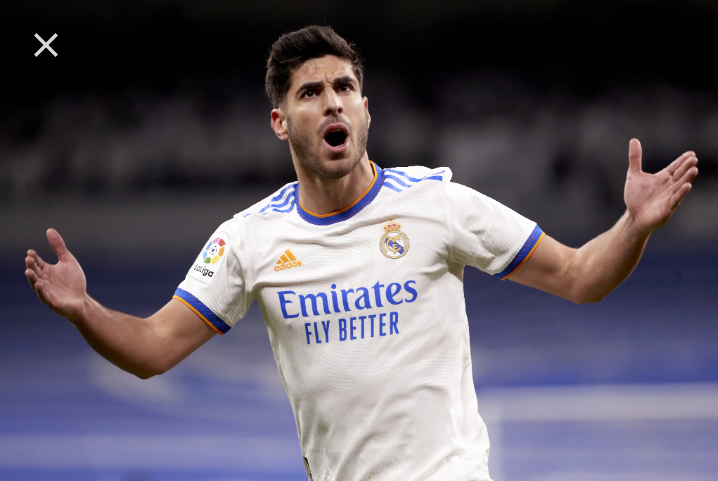 Chelsea are hoping to add more fire power to their attack following the departure of Lukaku, with Spanish attacker Asensio now in the London club books.

The blues are yet to complete any deal this summer and being linked with some names including Real Madrid ace Asensio.

Report claims that Chelsea will have to battle the likes of Manchester United and AC Milan if they want to sign Asensio this summer.

Raheem Sterling continue to be in the list of stars linked with a move to Stamford bridge this summer as talks with Manchester City are still on.

According report, Manchester City are ready to allow Raheem Sterling to join Chelsea this summer, but the blues will have to keep to their part of the deal.

Chelsea will be making a new bid for Raheem who is very much interested in joining the London club, as personal terms have already be discussed.