Chelsea football club players and management staffs trained for the last time at the Zagreb stadium Croatia ahead of the highly anticipated return of UEFA champions league action tomorrow night.

The two UEFA champions league winners will be hoping to kick off their campaign on a winning note when they take to the pitch tomorrow and ahead of that, they have been training on the eve of the main event.

New signing Pierre-Emerick Aubameyang is at the center of the action as he wears a protective mask on his first in Chelsea training session, the striker sustained injury on his jaw while in Spain and he has taken precaution with the use of a protective mask. 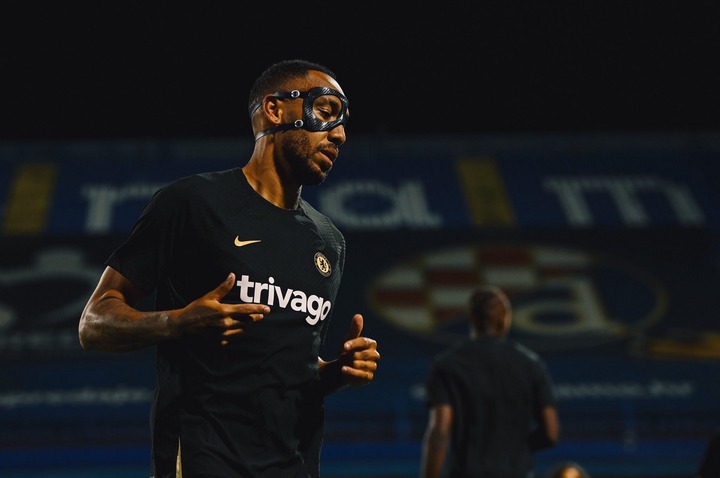 Other players such as Hakim Ziyech, Reece James, Trevoh Chalobah, Mason Mount and head coach Thomas Tuchel looked cool as the blues rounded up the session. 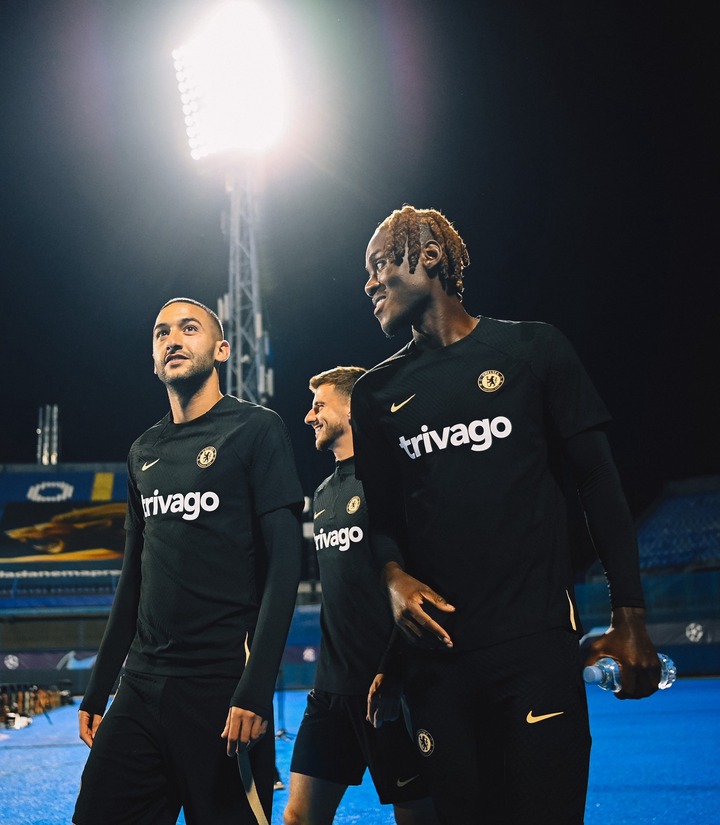 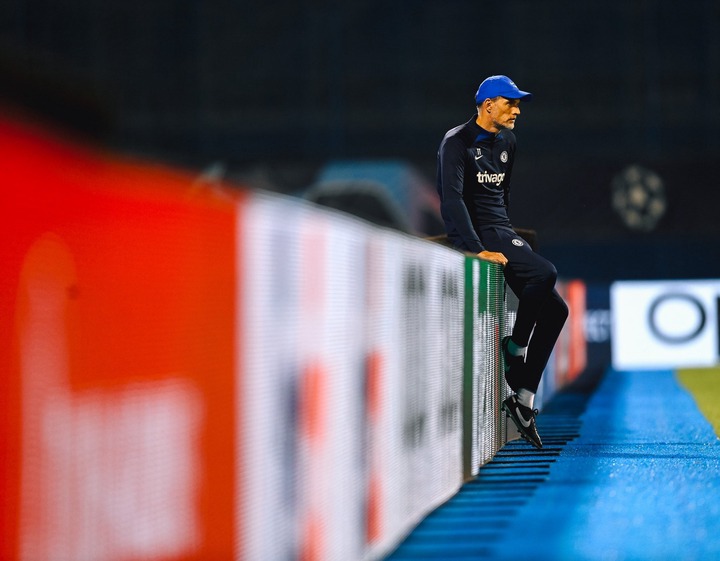 Photos As Reece James, Fofana, And Aubameyang Were All Pictured On Board As Chelsea Flys To Croatia