Chelsea are reportedly in pole position to sign Barcelona attacker Ousmane Dembele on a free transfer.

The Blues have been long-term admirers of the French man and they now have the opportunity to sign him.

His current deal expires at the end of the month, and football.london claims that the Blues have received positive signals from his camp.

Blues boss Thomas Tuchel previously managed Dembele at Chelsea, and a reunion appears a realistic possibility at the current point.

Dembele has no desire to renew with the Catalangiants while it appears the Blues don’t face any competition in the player’s pursuit. 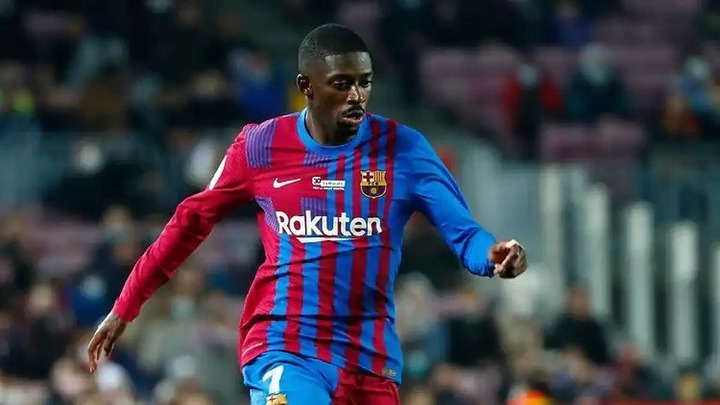 Paris Saint-Germain were keen on landing his services last winter, but have ended their pursuit with sporting director Leonardo’s exit.

Dembele would be a quality acquisition for the west London giants, provided he can stay unscathed during the prime of his career.

He was injured during the first half of the previous campaign, but still impressed with one goal and 13 assists from 21 La Liga games.

Related Topics:as the ace is set to exit current club.Chelsea front-runner to sign £108m French attacker
Up Next

Chelsea Legend, Mikel Obi, Reveals The Most Difficult Player He Ever faced During His Chelsea Career