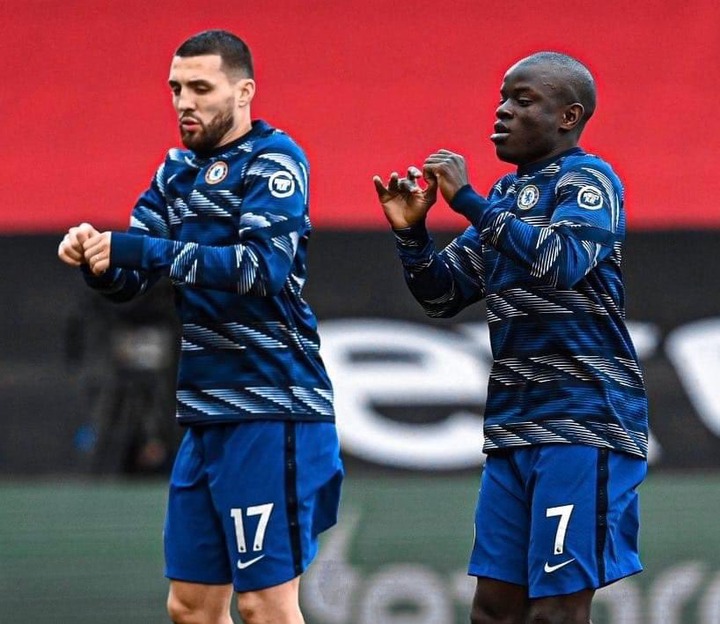 Thomas Tuchel led Chelsea team have not been convincing so far since the new English Premier League campaign kicked off despite starting on a winning note as they failed to win any of their last two.

Chelsea with some injury concerns will be heading into the match day 4 of the new premier league season against Leicester City at the Stamford Bridge with the hope to make a return to winning ways after an embarrassing three nil defeat, away from home against Leeds United at the Elland Road in the last weekend game. 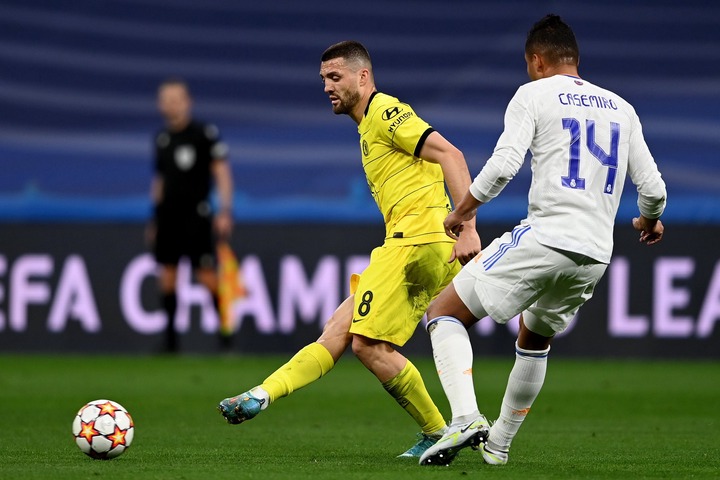 Chelsea have yesterday received an injury boost following the return of Croatian international and former Real Madrid star, Mateo Kovacic from injury as he resumed full training with his teammates yesterday ahead of the crucial encounter against the Brendan Rodgers’ side.

This could be seen as a green light at the midfield role most especially now that France’s N’Golo Kante is also out of action due to thigh injury, as he could fit in to the position to make the team more solidified and formidable like he has done in the past. 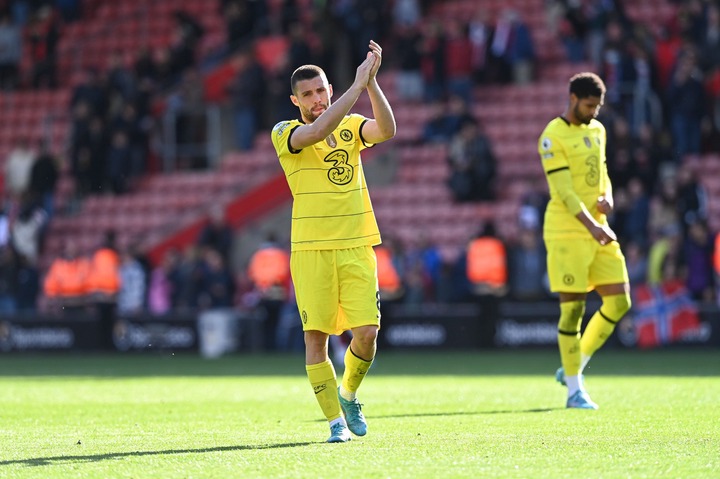 Following his return from injury with full training had yesterday, Chelsea reacted to this with a post via their verified Twitter handle with the photo showing the midfield maestro which was tagged with the caption, Kova’s back!. 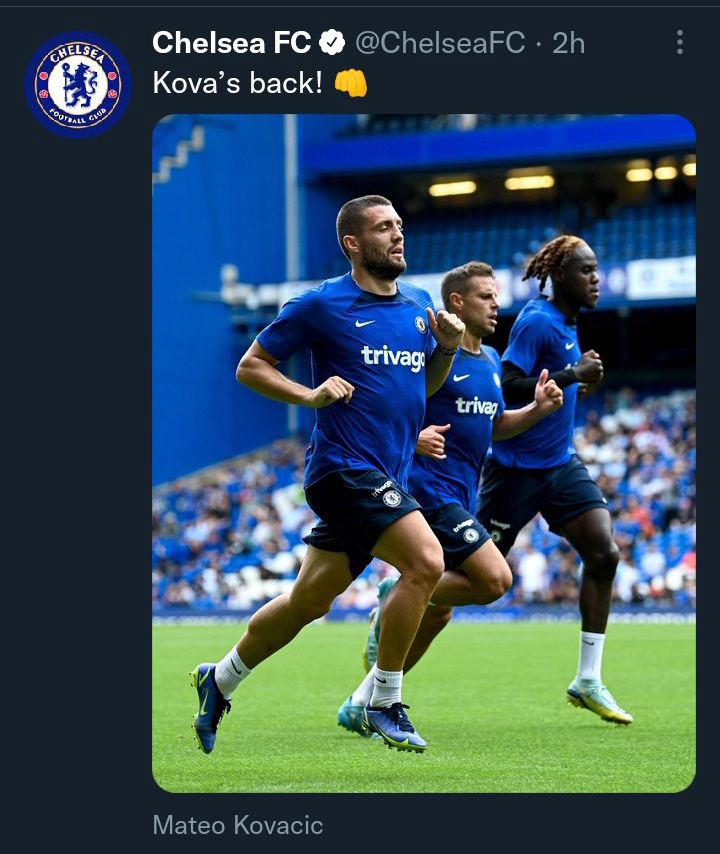 Related Topics:Chelsea FC reacts after star player returns from injury as boost ahead of Leicester clash
Up Next