Another interesting EPL week is on the corner as some big teams will be facing tough opponents in their match day 15, 2021. This week’s result will be full of surprises as some teams like Liverpool FC and Chelsea FC will find it very difficult to scale through from their opponents. 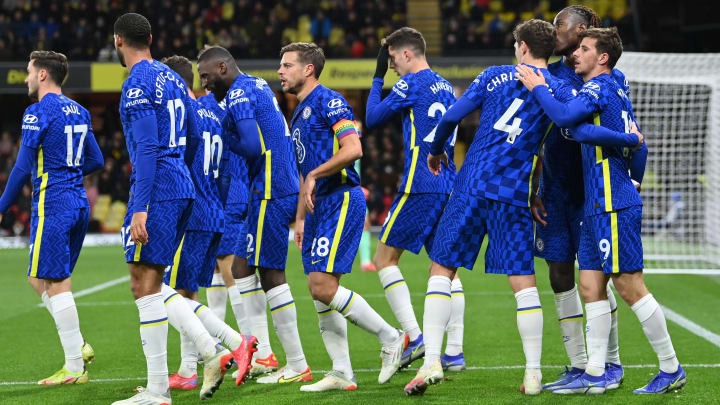 Chelsea is one the most in-form English team presently. They are known for their beautiful football and their pace is trembling. They have played 14 EPL games, won 10, drew one and lose one – What! a wonderful performance. The winner of the “Club of the year Award 2020/2021”, narrowly escaped draw in their midweek EPL clash with Watford through Hakim Ziyech that saved them with his goal that came-up in the 72 minutes of the game. 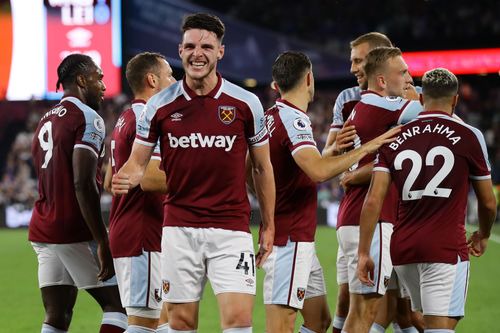 The unlucky Chelsea will be facing David Moyes side this week at London Stadium. West Ham, that is 4th in table, with 24 points is one of the most sturbbon club that gives elite English team tough time. Am sure they are ready for the blues.

If Chelsea, by mistake, lose tomorrow’s match against West Ham, it will give their arch rival oppoturnity to climp-up the top of the table as Manchester City will be facing weaker side Watford in their EPL matchday 15.

Related Topics:Chelsea FC Is Likely To Step-Down To Second Position After This Week EPL Game.
Up Next

Premier League Title Race: Why Chelsea Might Not Make It Into The Top Four This Season

Lionel Messi flaunts his 8th Pichichi trophy after receiving it in Paris.