English Premier League giants Chelsea football club are the only club-side to win all the four League matches they played in the month of October. 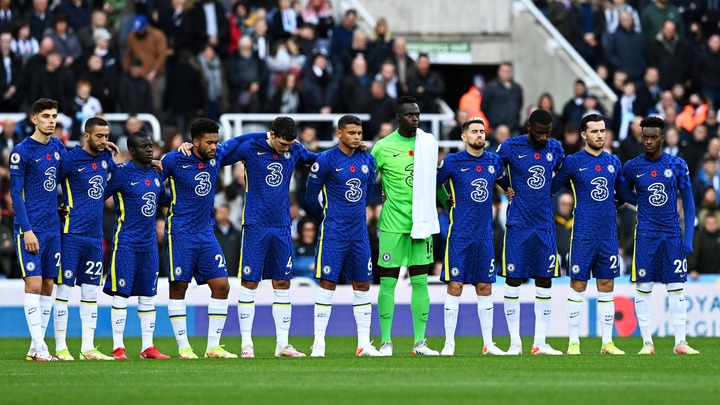 Thomas Tuchel led team have been exceptional since the beginning of the season, and they were able to extend their impressive run last month.

The Blues have won 8 matches, drew one and lost 1 in all the 10 League matches they’ve played this season, and that has taken them to the top spot of the League table. 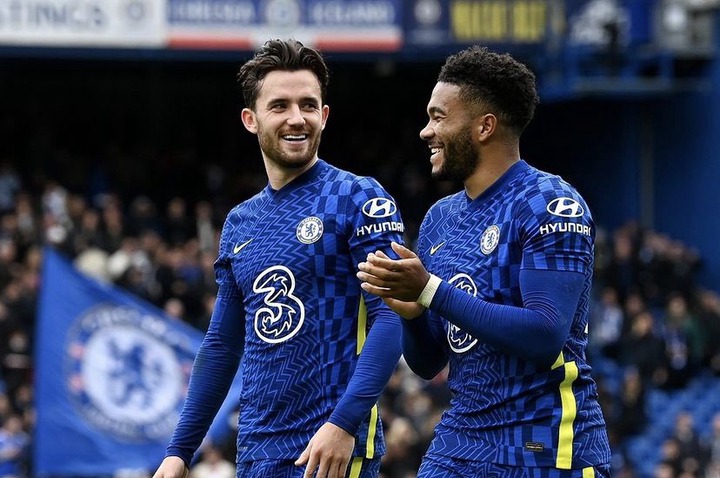 Chelsea football club are not the only team that has been superb in the English Premier League this season, as the likes of Manchester City football club, Liverpool FC and West Ham United FC have also been impressive.

The UEFA Champions League defending champions have been scoring a lot of goals this season, and they’ve only conceded three goals. Chelsea football club’s last League defeat was against Manchester City football club on the 25th of September, and they’ve won all their matches after then.

The Blues winning streak in October started with a 3-1 victory over Southampton FC on the 2nd of October, they also defeated Brentford FC 1-0 on the 16th of September, and they extended their impressive performance with a 7-0 victory over Norwich City FC before defeating Newcastle United football club 3-0 on Saturday. The victory over Newcastle United football club extended Chelsea’s winning streak in the English Premier League to 4, and that makes them the only team to win all their matches last month.

The Blues will now be looking forward to continuing their impressive performance when they play their next League game this weekend.

Related Topics:Chelsea FC are the only team to win all their English Premier League games in October
Up Next

UCL: Why 18-Year-Old Academy Youngster Is Training With The Chelsea Squad Ahead Of Malmö Trip

Ranking The Top 10 EPL Teams With The Best Defense According To Goals Conceded This Season.