The Chelsea fans took to social media to voice out their frustration after the England FA announced earlier today that the English international referee Anthony Taylor will take charge of the Chelsea game against Brentford on Saturday. According to many Chelsea fans, their team always loses whenever Anthony Taylor officiates their match against any other team. 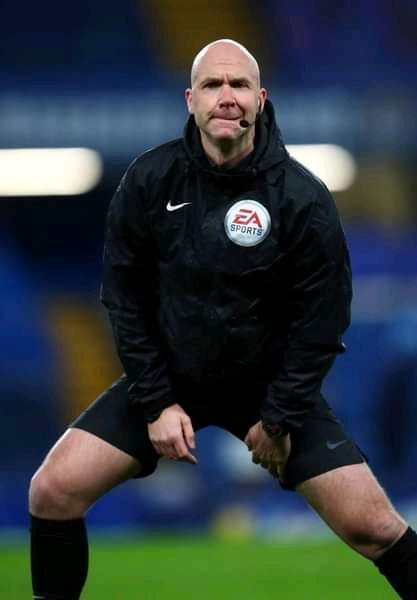 The last time Taylor was in charge of a Chelsea match was in August when Chelsea played against Liverpool at Anfield. The game end up with a controversial result after Taylor gave Chelsea defender Reece James a red card for an unintentional foul. Far back in 2018 Chelsea also lose an FA Cup final to Arsenal after Anthony Taylor gave Mateo Kovacic a Red card.

It is believed that any time Taylor officiates a Chelsea match, he must give a Chelsea player a red card.

Here are some of the Chelsea fan’s reactions on social media. 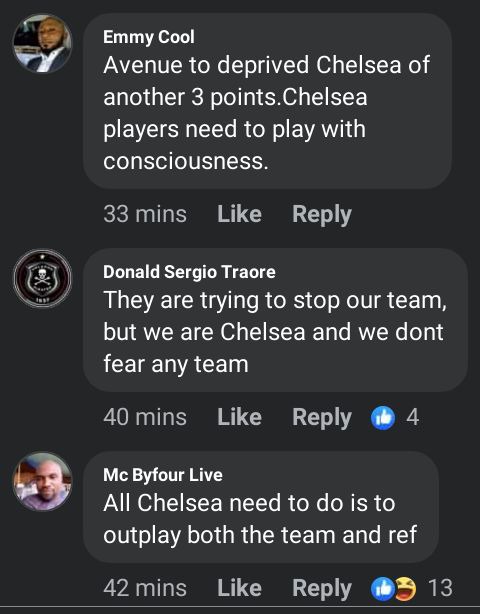 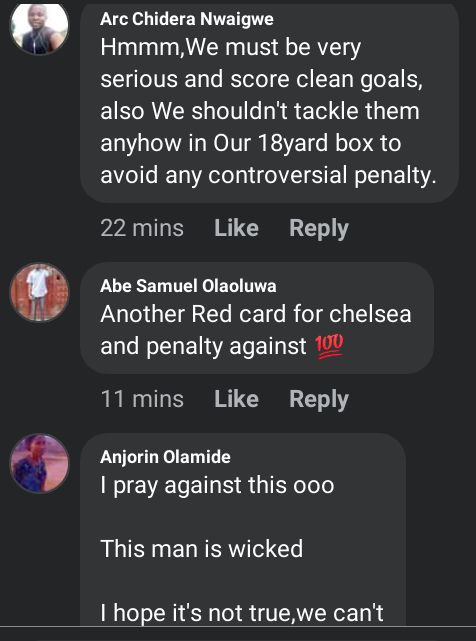 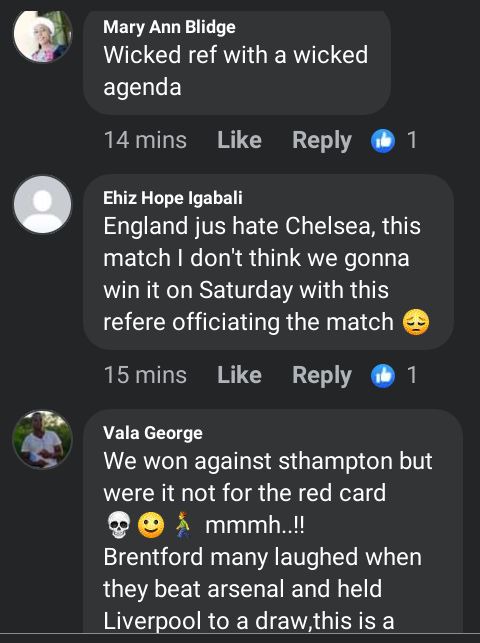 It was earlier reported that over 4000 Chelsea fans petition Anthony Taylor to stop officiating any Chelsea match after their game against Liverpool last two months.

Related Topics:Chelsea Fans Reacts As Anthony Taylor Set To Take Charge Of Their Game Against Brentford
Up Next