According to the British newspaper Evening Standard, the Chelsea will let Romelu Lukuaku leave on loan in the summer Inter de Milan so that the player can return to the context in which he felt more comfortable, but he would have told the Italian team that he wants a footballer to be included in the operation.

The Blue team would have passed him a list of options for Inter Milan to make a decision on which one can come out. Despite the fact that they reached a transfer agreement, they want there to be money in the operation plus a player so that they can close a beneficial agreement for them.

The  3 players that Chelsea asked Inter to close the deal for Lukaku; 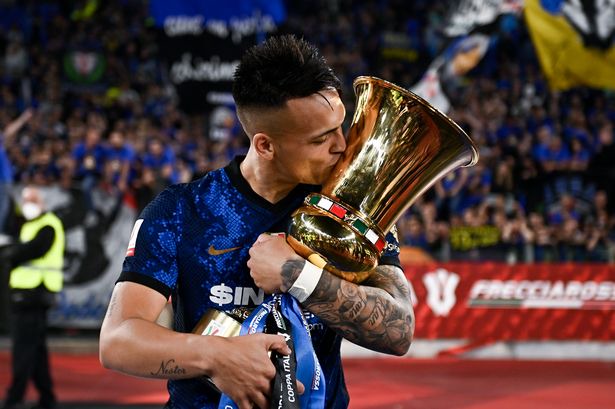 The Argentine forward would be close to leaving due to the arrival of the Belgian and Paulo Dybala, who would join the Neroazurro club as a free agent. Chelsea needs a center forward before the departure of Romelu Lukaku. 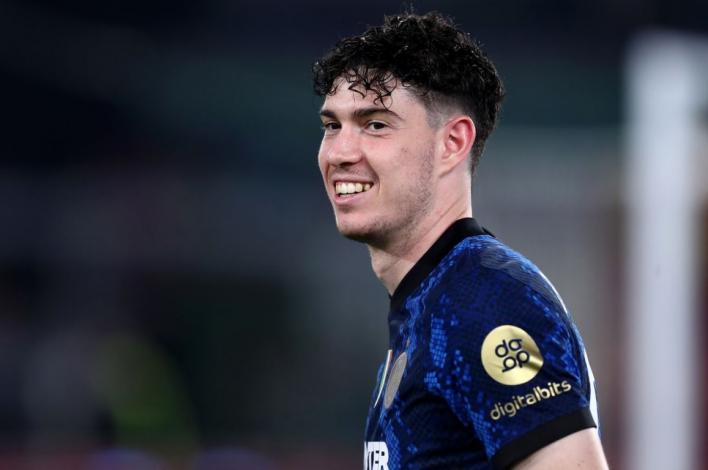 The Italian is in the sights of several major Premier League teams such as Manchester United and Tottenham. The Blue team needs center backs before the departure of Rüdiger and Christensen. The problem is that the player does not want to leave the club, so it seems an almost impossible piece for the Blue team.

The Slovenian is an interesting option to reinforce Thomas Tuchel’s defence. His departure seems to be imminent because several important clubs have inquired about his situation 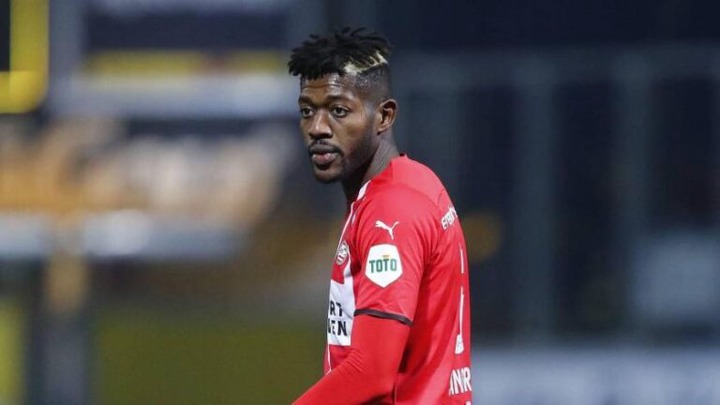 Manchester United are set to go head-to-head with Chelsea in the race to sign PSV midfielder Ibrahim Sangare this summer, Sky Sports report.

The Red Devils are on the search for a quality defensive midfielder with the expected free transfer exits of Nemanja Matic and Paul Pogba.

The club are weighing up a bid for Barcelona’s Frenkie de Jong, but there are doubts whether the midfielder would fancy joining the club.

Amidst this, Sky Sports claim that United are interested in signing Sangare, who was one of the Eredivisie’s best performing midfielders last term. 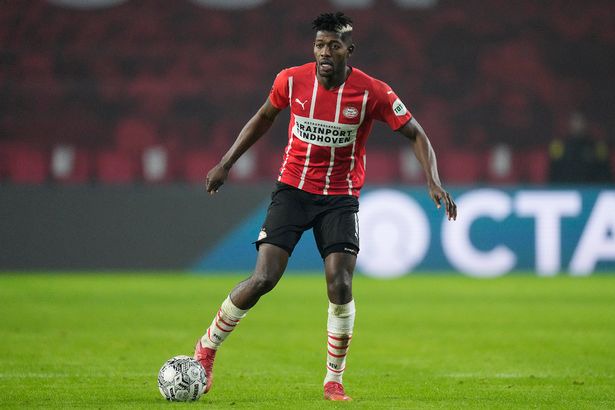 The Ivory Coast star currently has a release clause worth €35 million on his contract. He has his sights on playing Premier League football next season.

United are keen on securing his services from the Dutch Cup champions, but they could face direct competition from Thomas Tuchel’s Chelsea.

Sangare had a superb 2021/22 season with PSV. He managed a stunning 3.3 tackles and 2.6 interceptions per league game with an average of 70 passes.

The 24-year-old was among the top three best performing midfielders in Eredivisie, having also won over seven duels per appearance.

The 52-year-old will have had a close eye on Sangare’s displays. He bagged an assist for PSV in the Dutch Cup final win over Ajax last month.

Sangare would be perfectly suited for Ten Hag’s style of play, having excelled in a double-pivot at PSV. He is also comfortable in a 4-3-3 set-up.

United are prioritising a move for De Jong, but there is a possibility that the club could sign both with the lesser outlay involved for Sangare.

If De Jong snubs a switch, Sangare would be a quality signing alone. He would provide United with much-needed defensive cover in front of the backline.

Related Topics:Chelsea 3 requests to let Lukaku go to InterMan Utd set to rival Chelsea for €35m PSV Star
Up Next