The English premier league fixture between Chelsea and Liverpool at the Stanford Bridge today was indeed an interesting one, as the match ended in a 2-2 draw for both teams. 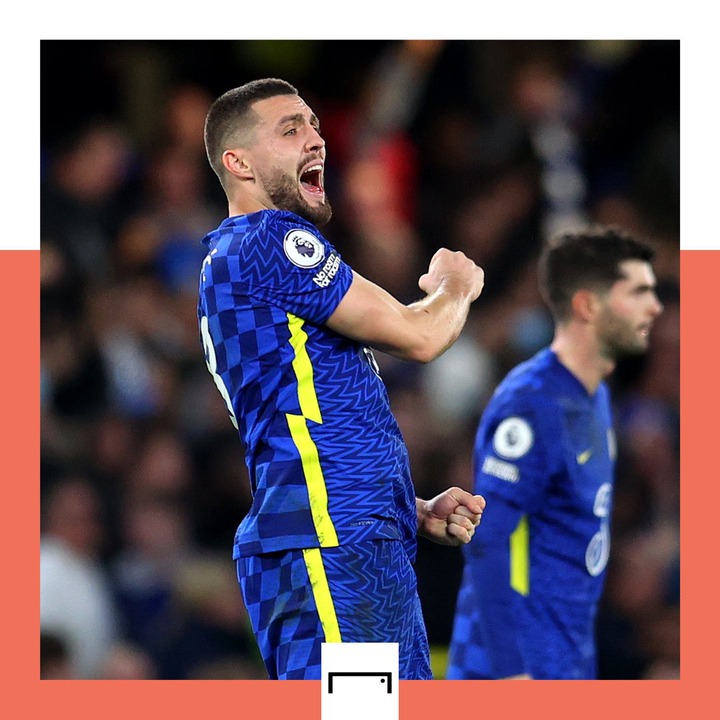 Sadio mane gave Liverpool the early first half lead against Chelsea after he took advantage of the tactical mistake made by Trevoh Chalobah in the 9th minute of the first half. The subsequent goal from Mohammed Salah extended Liverpool’s lead in the first half. 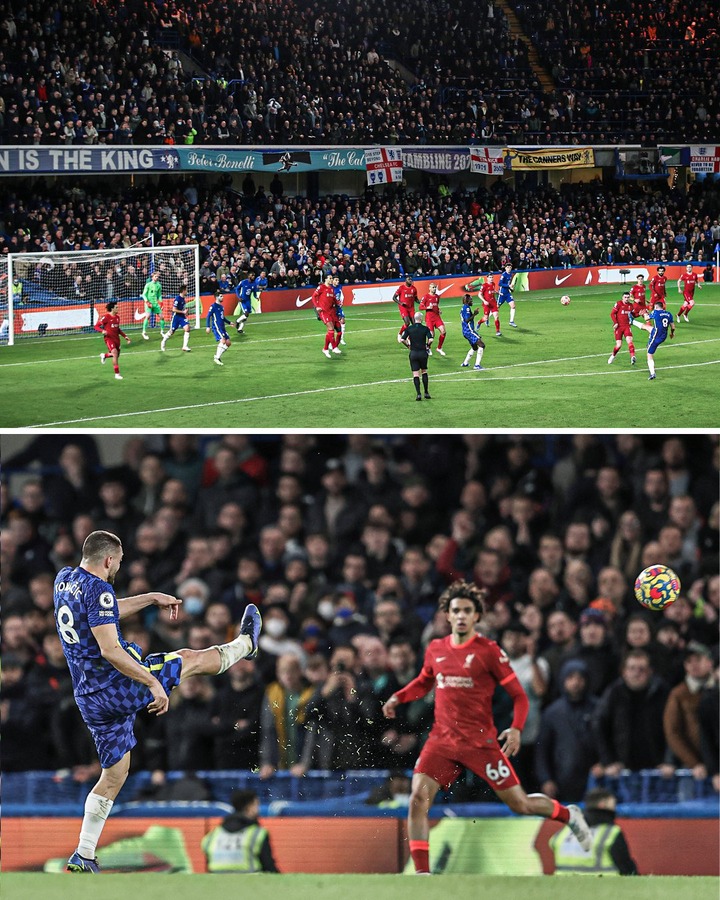 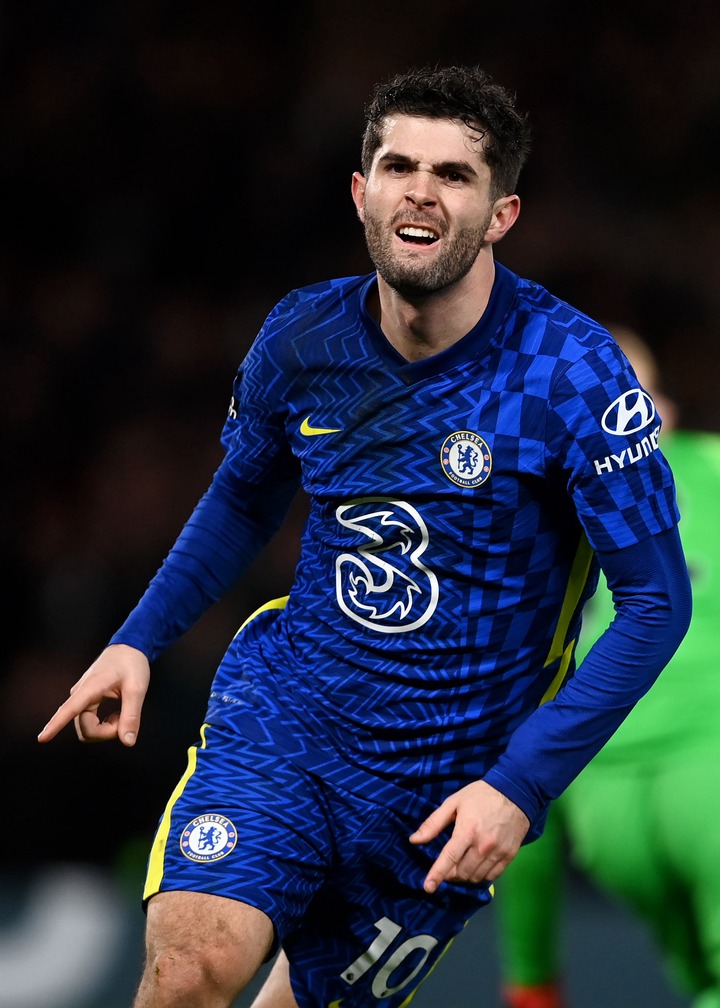 However, no goal was recorded in the second half as both teams were excellent in their performance and defence. Chelsea led many counter attacks against Liverpool, but they were all repelled. 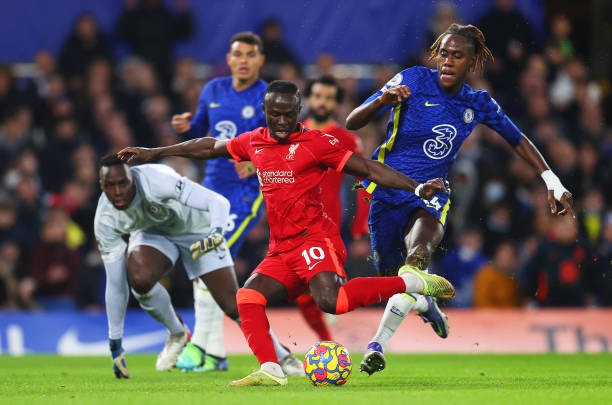 After the match, Chelsea’s Super Star, Mateo Kovacic was given the man of the match award, after an outstanding performance from him today against Liverpool at Stamford Bridge. 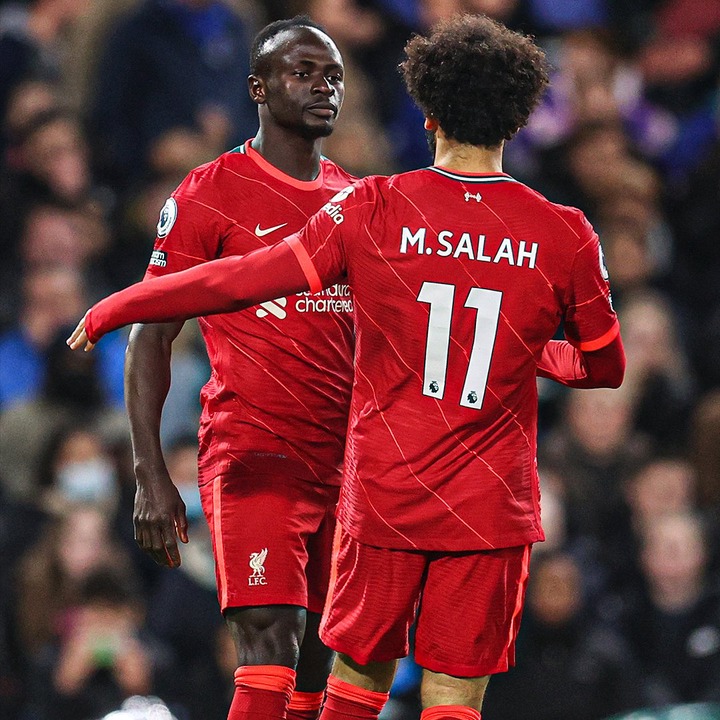 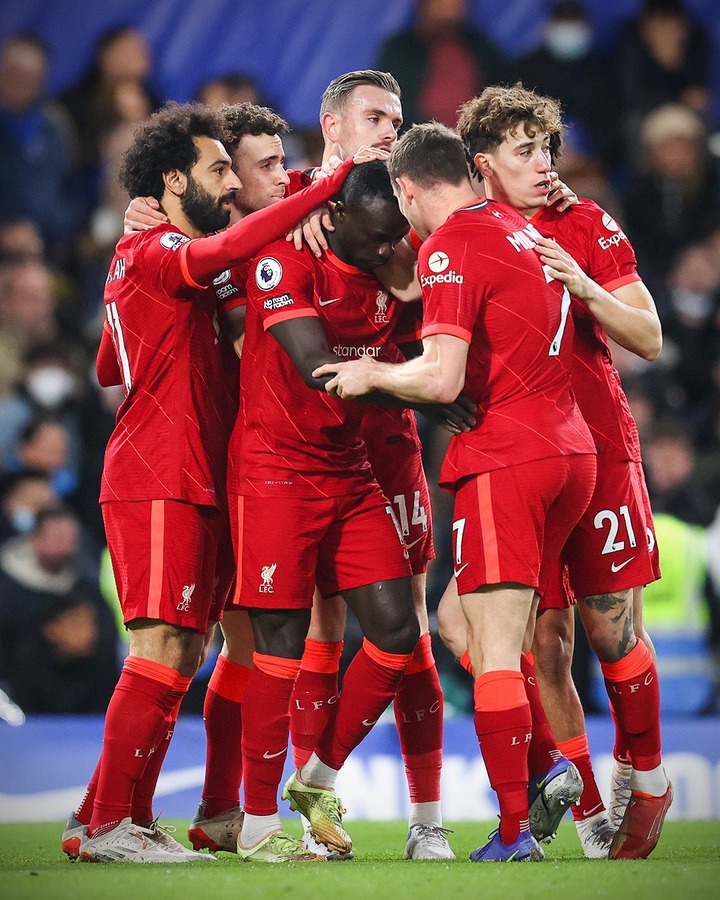 What do you have to say about Kovacic’s performance?

You are welcomed to write down your comments in the comment section below, and please don’t forget to click on the follow button for more interesting updates from me, and to share for others to read

Related Topics:CHELSEA 2-2 LIVERPOOL: Chelsea's Super Star Wins Man Of The Match Award After A Fine Performance Today
Up Next

Eden Hazard’s return to Chelsea and its possible positive effect on Thiago Silva.