The top six teams like Manchester United, Liverpool, Chelsea, Manchester City, Arsenal and Tottenham Hotspur have fans all over the world.

Premier League clubs are some of the richest sporting entities in the world.

In order to bring the best players in the world, a team has to cough up a ridiculous amount of transfer fee, they also needs to shoulder the player’s exorbitant weekly wages. Footballers are among the highest paid athletes in the world.

In this article, Verifiedblog will take a look at the highest paid players from the top six teams in the Premier League currently. 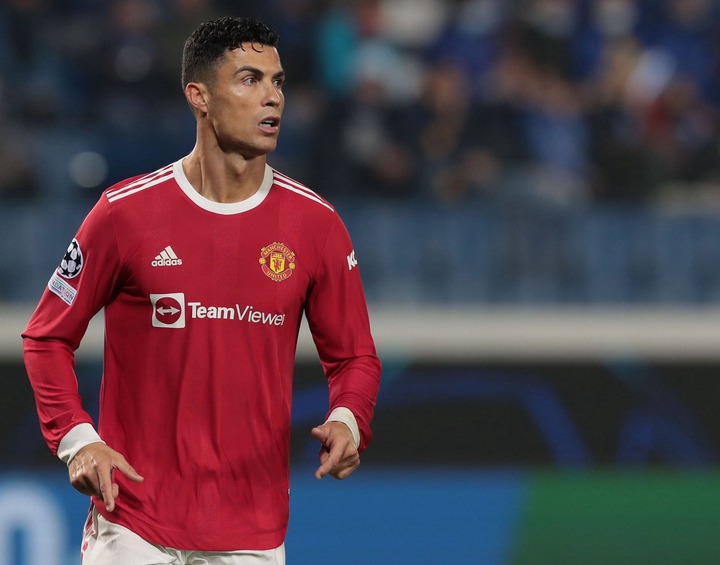 No surprise that one of the greatest footballer on earth is the number one..

Cristiano Ronaldo rejoined Manchester United from Juventus for £13.5 million on a two-year-deal this season.

So far he has justify his weekly wages, scoring some vital goals for Manchester United. 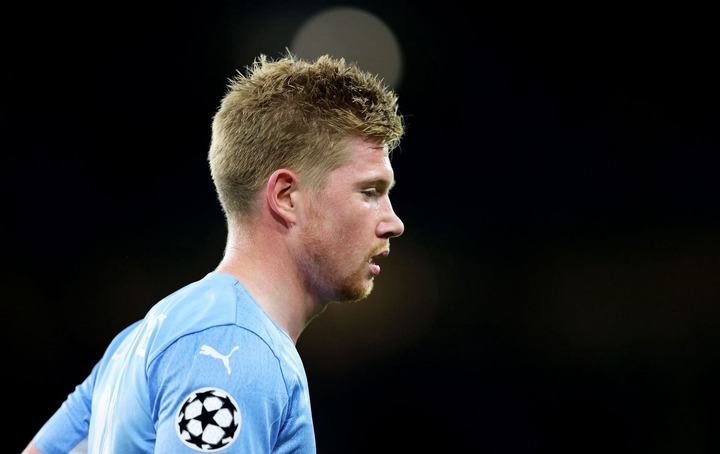 The Belgian midfielder is one of the best midfielder europe. Not many come close to De Bruyne. He is a joy to watch and he is one of the technically gifted footballers, he picks strikers out with ease with exquisite passes.

He has been an integral part of Manchester City’s dominance in the Premier League. It’s fair he earns £400,000k per week. The 30-year-old is tied to the club untill the summer 2025. 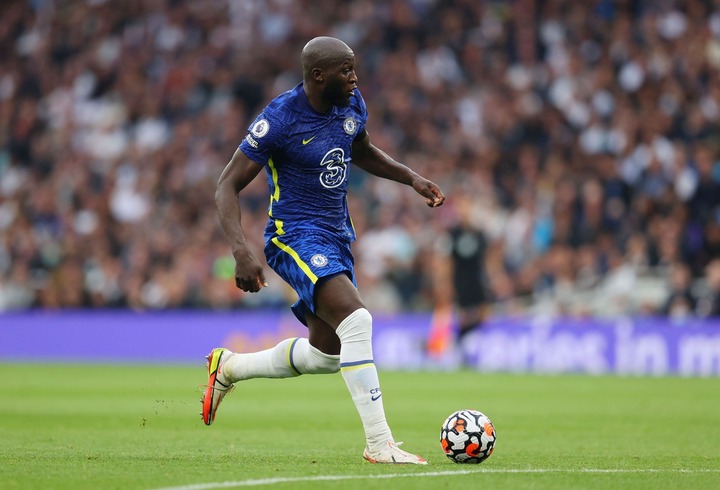 Rumelu Lukaku returned to his former club from Inter Milan this summer. Chelsea, despite winning the Champions League lacked a lethal finisher after Timo Werner failed to fill the void. The Blues paid £103 million for the Belgian services.

Chelsea were ready to make him the highest paid player, he is currently tied to the club untill the summer 2026. Lukaku has scored four goals in all competition so far. 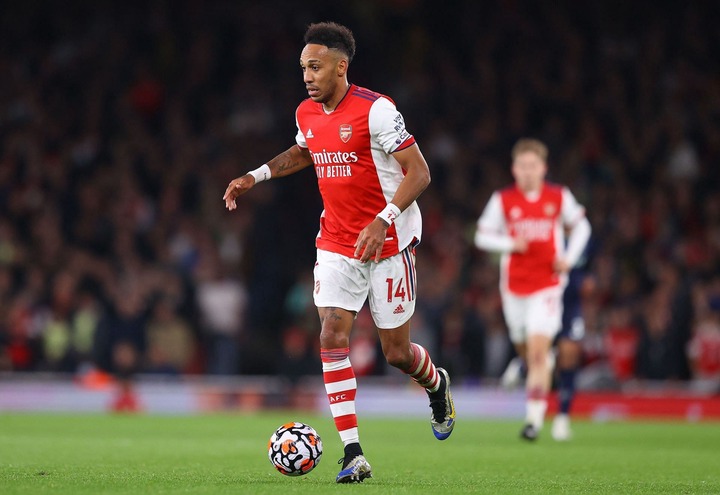 The Gabonese International has been an inspiration for the Gunners since joining from Borrusia Dortmund. The 32-year-old finished the 2018/10 premier league as the joint-top scorer in the league with 22 goals in 36 appearances.

He has form has drastically dropped and his contract will expire in 2023. It’s left to see if the Gunners will offer him a new deal. Currently he is Arsenal’s highest paid player. 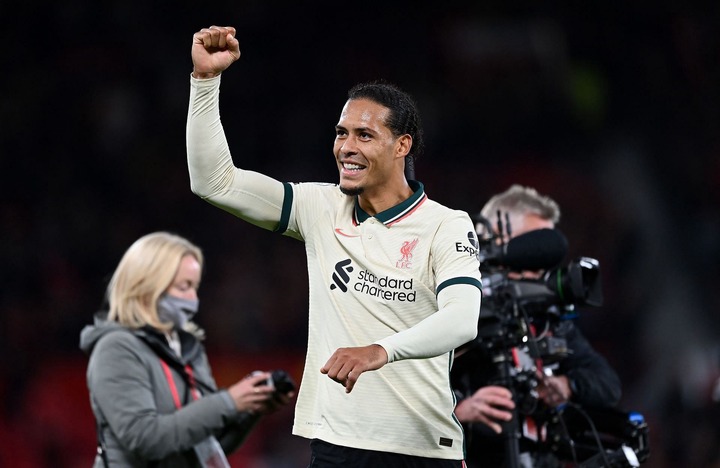 The signing of Virgil Van Dijk is one of the best transfers in Liverpool history. The former Southampton center back immediately transformed the Reds defense into one of the best defensive unit in Europe.

He signed his new deal this season which automatically increase his wages. 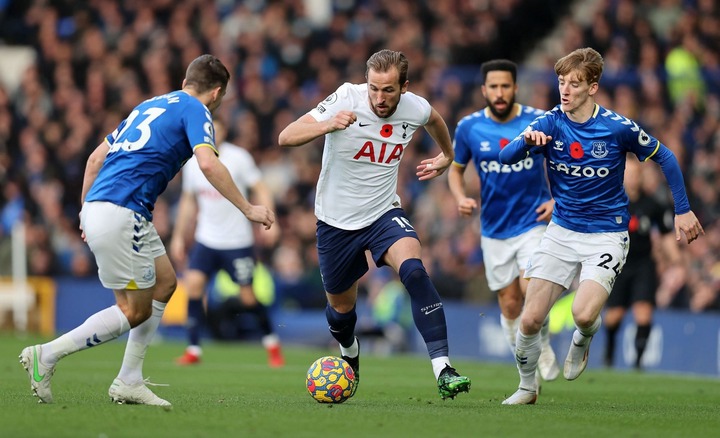 He is arguably the best striker in the Premier League. He has proven to be Tottenham Hotspur’s saviour in a couple of seasons.

Related Topics:Checkout the highest paid player from each of the six teams in the Premier League (2021)
Up Next

Reasons Why Alexander Arnold Is Far Better Than Reece James