The African cup of Nations is set to take place next year, January and as such European clubs would be forced to release the African Players in at their disposal, to enable them represent their respective countries in the forthcoming 2022 African Cup of Nations that would be hosted in Cameroon. 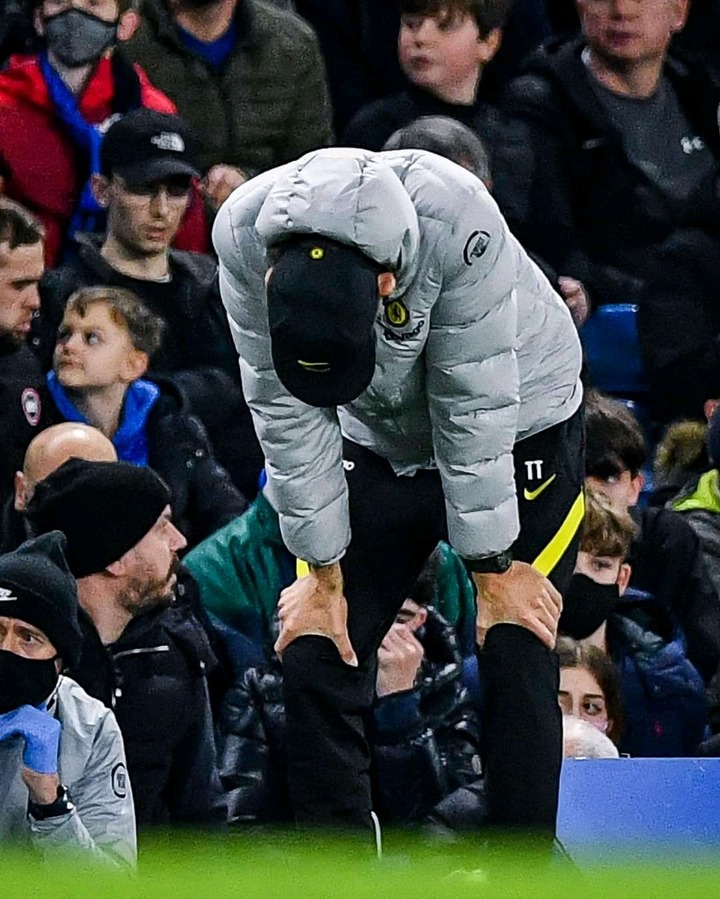 However, some European clubs are insisting that they would not release some of the African players at their disposal, on the grounds of the health of the players amidst the outbreak of the Covid19 Virus. Reports reaching us this morning from verified sources, reveals that a Chelseaplayer who happens to be an African has been left out of the 2022 Squad by his country. 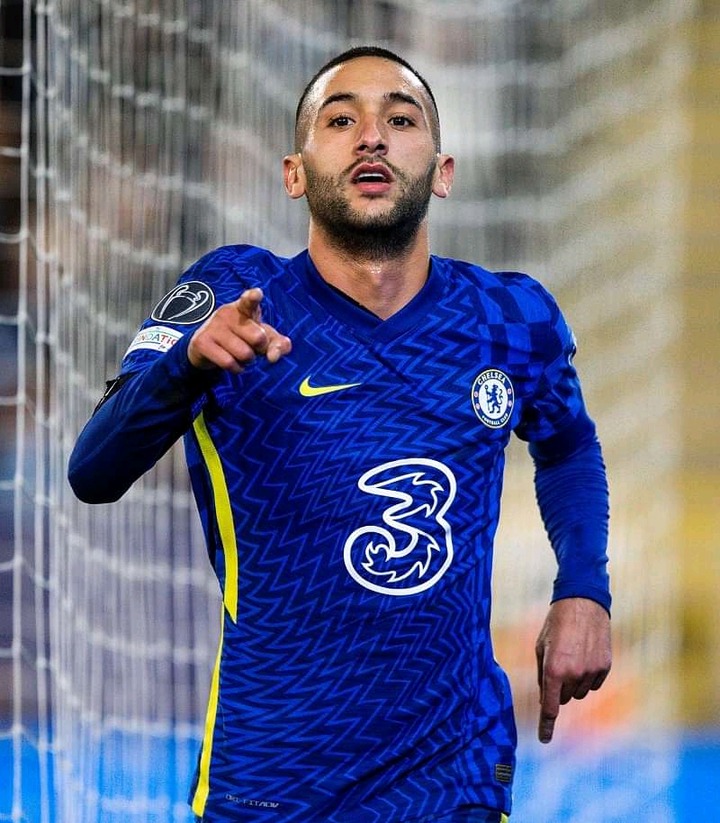 Chelsea’s Hakim Ziyech has been left out of Morocco’s Squad for the forth coming 2022 African cup of Nations in Cameroon. 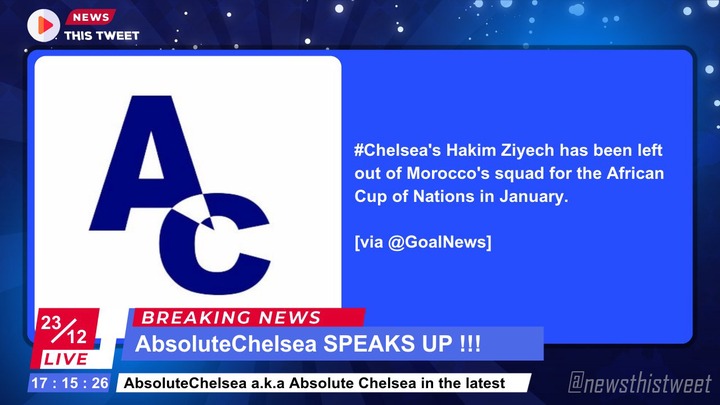 Chelsea also has Edouard Mendy who happens to a Senegalese. However, he might be called up by his country to represent them at the forthcoming African Cup of Nations.

Related Topics:Check Out The Chelsea Player That Has Been Left Out Of The AFCON 2022 squad
Up Next

2 Reasons Why Tottenham Could Beat Chelsea in the Carabao Cup Semi Finals.