The English Premier League, which is one of the most popular leagues in the world, is set to resume after a two-week international break. Players that traveled to their various countries have all returned ahead of their upcoming matches.

Manchester United players are all set to travel to the Foxes stadium where they will take on a very tough Leicester City side on Saturday.

The Old Trafford club has good news and bad news.

The good news is that Marcus Rashford and Phil Jones are now fit to return for selection, while the bad news is that Raphael Varane will not be in contention for the match after sustaining an injury in the UEFA Nations League finals against Spain. 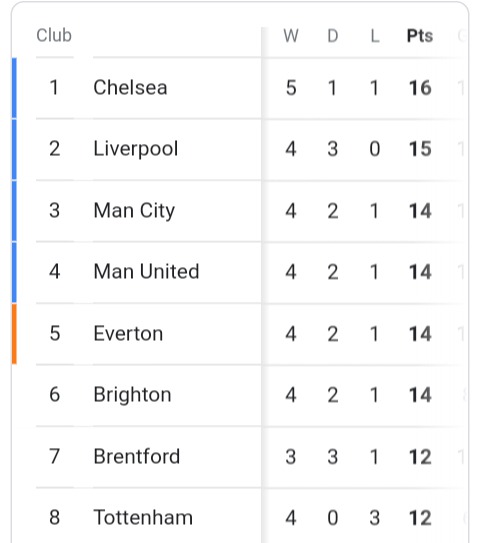 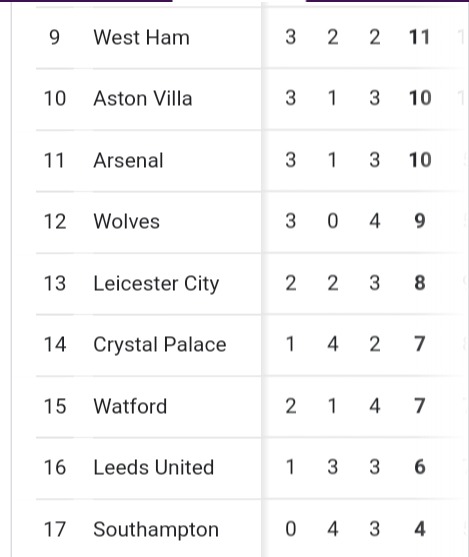 Apart from Manchester United, Chelsea on the other hand will take on a strong Brentford in a London derby. The Blues also has good news and bad news. The good news is that their key midfielder Ngolo Kante is back for selection after missing the Southampton game before the international break. While Lukaku and Reece James doubts ahead of the Saturday clash. 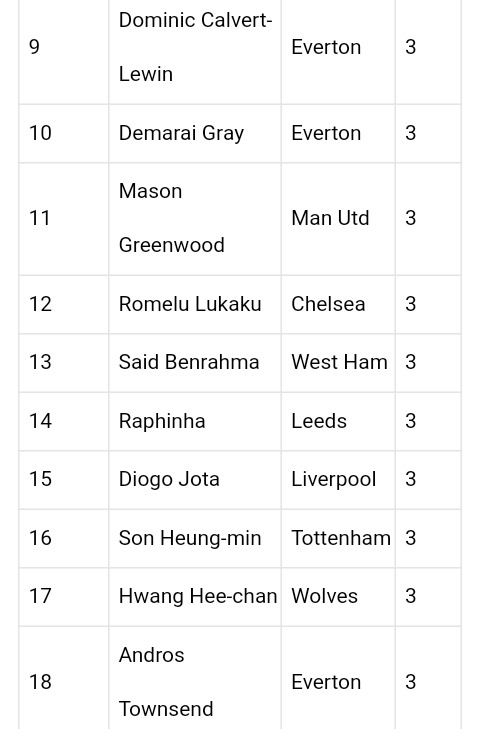 Liverpool will take on newly-promoted Watford, while Manchester City will take on Burnley at the Etihad Stadium

Related Topics:Check Out How The EPL Golden Boot and League Table Looks Ahead Of Game Week 8.
Up Next

3 Brentford Players Who Could Hurt The Blues Today

Pulisic has the potential to be a world-class player, but has been unlucky with injuries, says Nevin