It’s a surprising that everyone seems to believe that Barcelona won’t be able to get any Signing this summer because of their precarious financial situation but the Blaugrana has been pulling a lot of strong strings and getting what they want on the transfer market this summer. 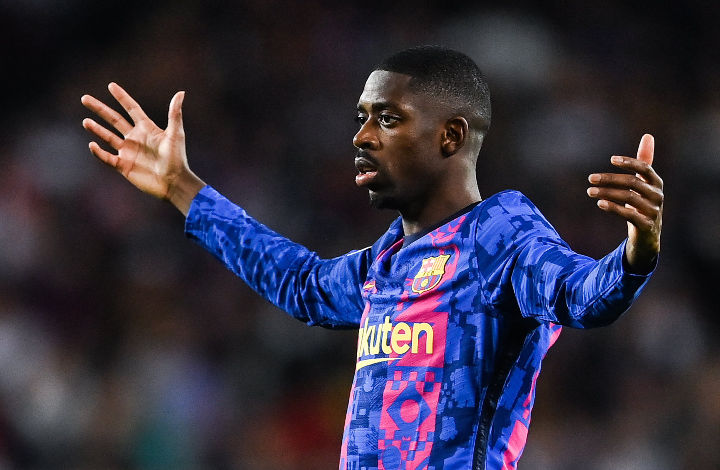 I mean it looked almost certain that Barcelona were going to lose Ousmane Dembele to Chelsea and they were not going to be able to get Raphinha after Chelsea reportedly reached an agreement with Leeds United.

Chelsea looked like they were going to spoil all the fun for Barcelona this summer because the Blues and the Spanish giant were both chasing Raphinha and Ousmane Dembele. At a point, it was even certain that Chelsea were going to become a winner in the situation because it’s not just possible for Barcelona to get Raphinha and Ousmane Dembele together.

Against all the oddities, that was exactly what happened. Barcelona got Raphinha and they got Ousmane Dembele too, which was quite surprising. As if that’s not enough, the Catalans are on the verge of announcing Robert Lewandowski as their Latest Signing. 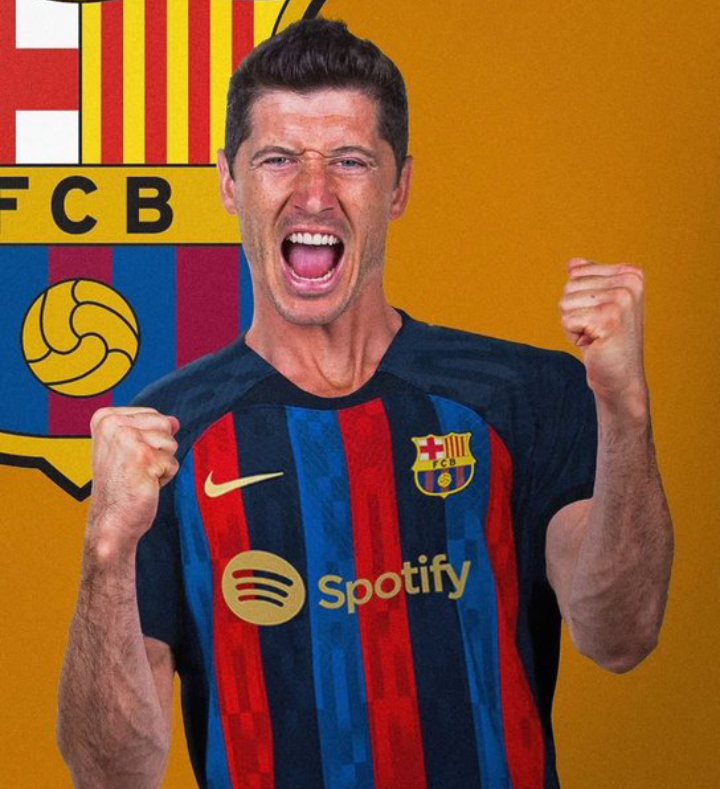 One thing that has helped Barcelona this summer, especially in their quest to sign both Robert Lewandowski and Raphinha was that the two Players were ready to come to Camp Nou to play for the Blaugrana. It played a great part in helping Barcelona to get the deals done.

Raphinha has been unveiled as a Barcelona Player while Robert Lewandowski is expected to arrive in Spain very soon after multiple Reports stated that he has said his goodbyes to his Bayern Munich teammates on Saturday.

Xavi Hernandez already has Ansu Fati, Ferran Torres and Pierre Emerick-Aubameyang in his squad. With the club now adding Ousmane Dembele, Raphinha and Robert Lewandowski to the mix, Barcelona should be looking to claim the La Liga title next season.

Related Topics:Check Out Barcelona's Potential Attacking Options For Next Season
Up Next

Conor Gallagher Is On The Right Track To Chelsea Longevity