On Sunday afternoon, Chelsea will host London rivals Tottenham Hotspur at Stamford Bridge in one of the Premier League’s most exciting matches. The Blues are now third in the rankings,eight points ahead of fifth-placed Tottenham Hotspur, although Antonio Conte’s side has four games in hand on the visitors due to a number of recent fixtures being postponed. 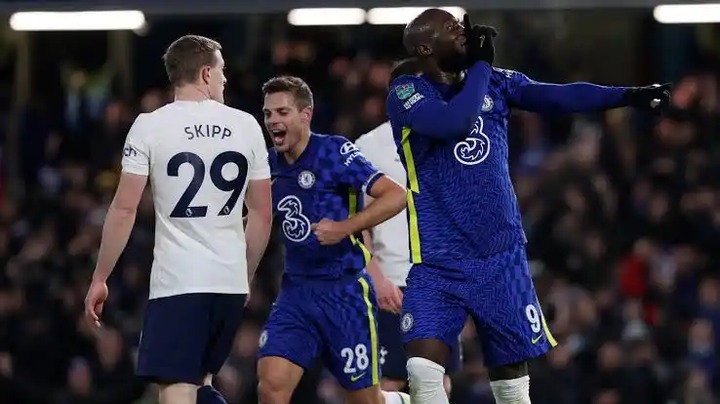 Chelsea’s chances of maintaining a title fight this season have faded in recent weeks, with the Blues winning just one of their previous seven Premier League games and picking only three points in their last four games. The Blues fought back to get a point against Liverpool in a 2-2 draw at the start of the month, but then lost 1-0 to Manchester City in the league last weekend before drawing 1-1 with Brighton & Hove Albion at the Amex on Tuesday night. 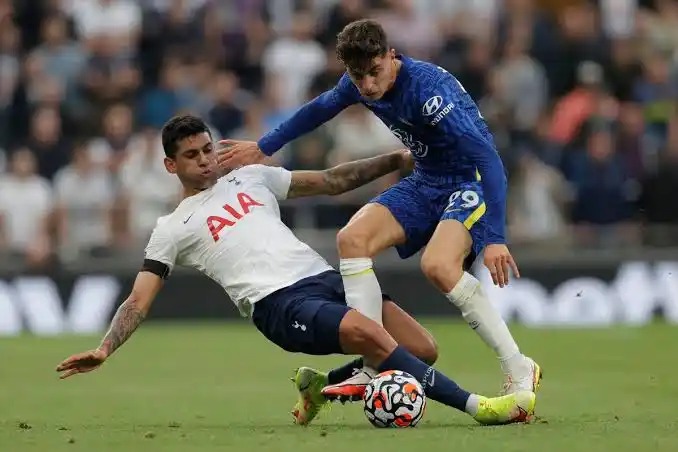 Thomas Tuchel’s team is now third in the Premier League table, 12 points behind the leaders Manchester City, who have a game in hand, and eight points ahead of fifth-placed Tottenham Hotspur, who have four games in hand, so their place in the champions league is far from assured. 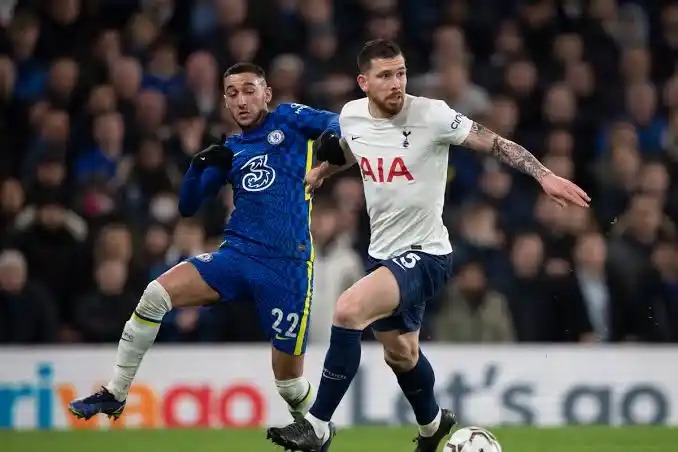 Chelsea, on the other hand, has already beaten Tottenham twice this month, winning 2-0 at Stamford Bridge in the first leg of their EFL Cup semi-final before winning 1-0 in North London in the second leg.The Blues have also won their their past four games against Spurs in all competitions, including a 3-0 win at the Tottenham Hotspur Stadium in September, and are unbeaten in England’s top division against North London club since November 2018.

Related Topics:CHE VS TOT: A Tactical Lineup That Could Earn Tuchel Three Points Against Tottenham On Sunday #CHETOT
Up Next

‘Why do we have such a problem with strikers?”: Blues fans react to eerie similarity between Lukaku and Higuain’s Chelsea stats