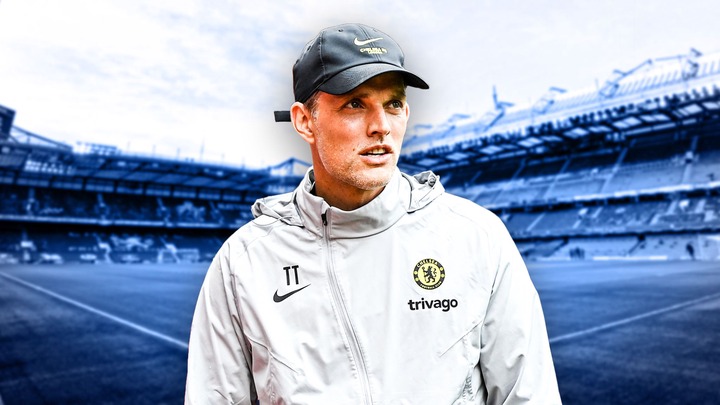 Following three unsuccessful trials to defeat Chelsea last season, Antonio Conte’s Tottenham Hotspur will have yet another chance to get three points off the blues when both teams play against each other at the Stamford Bridge Stadium this Sunday. In this article, I outlined two players who are currently outstanding that could pose a threat to Chelsea’s defense.

Despite having one of the best defensive lines in the English Premier League this season, Chelsea might crumble to defeat against an in-form Tottenham Hotspur. Dejan Kulusevski and Heung-Min Son could pose a big threat to Chelsea when both teams clash in the London derby this weekend.

With one goal and assist to his name last weekend, Dejan Kulusevski is currently in great form heading into match day two of the English Premier League. The Korean, Heung-Min Son on the other hand has a good goalscoring record against Chelsea over the past few seasons and could pose a big problem for the blues on Sunday

Related Topics:CHE vs TOT: 2 Players That Can Help Spurs Defeat Chelsea At Stamford Bridge This Weekend
Up Next