Chelsea will play the 2nd round of Carabao Cup against Southampton tomorrow. Both teams met in the EPL competition last 2 weeks and Chelsea beat them 3-1.

Romelu Lukaku and Timo Werner are currently injured, both players did not feature in Chelsea’s last game against Norwich City although the blues got a 7-0 win. 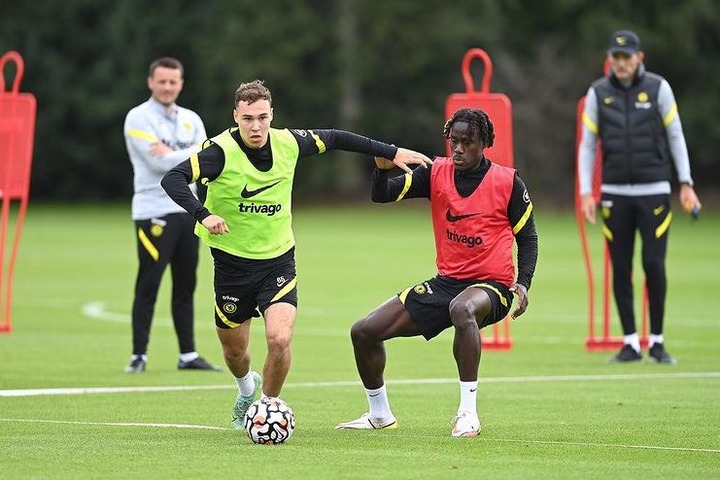 Another youngster by name Harvey Vale trained with Chelsea’s senior team weeks ago, he is 18 years of age and plays the attacking midfield/right wing position. 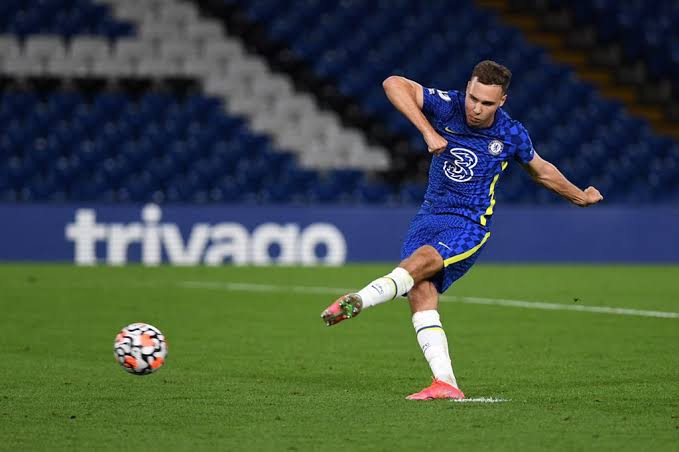 Thomas Tuchel needs to promote this youngster as a temporary replacement for Timo Werner and Romelu Lukaku.

Players like Mason Mount and Ruben Loftus-cheek started that way, i think Harvey Vale needs to witness the same.

Vale has scored a lot of goals in Chelsea youth league, he is also one of the blues’ highest goalscorer this season. 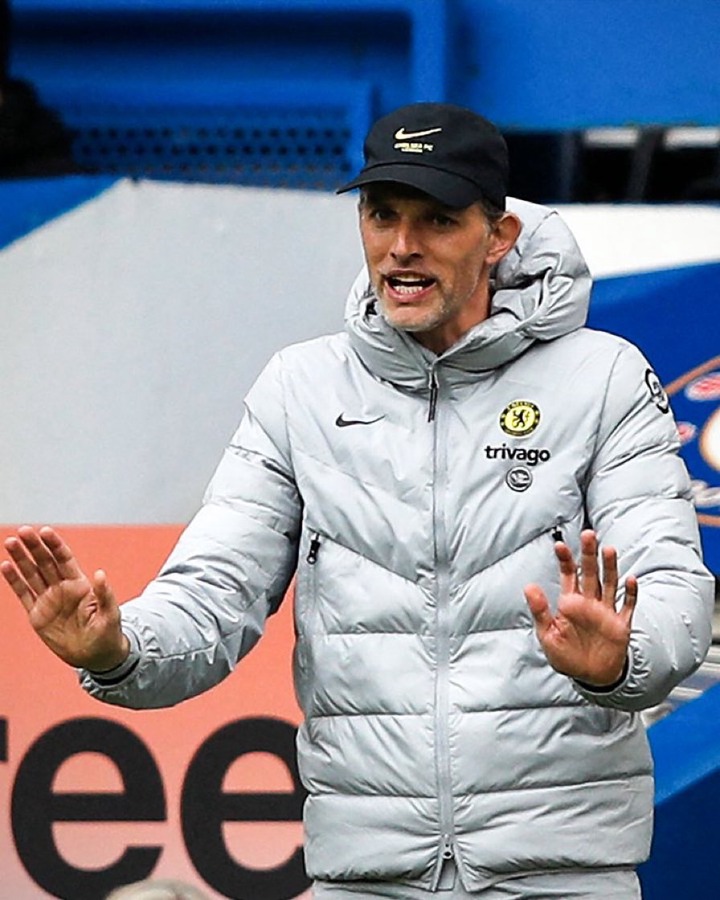 Related Topics:CHE vs SOU: Why Tuchel should promote Harvey Vale as a temporary replacement for Lukaku and Werner
Up Next