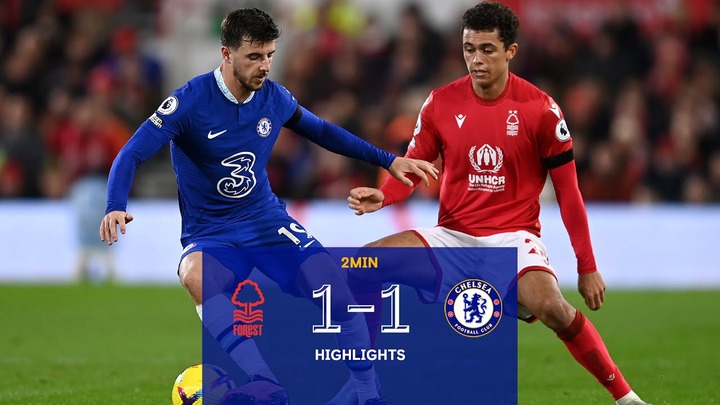 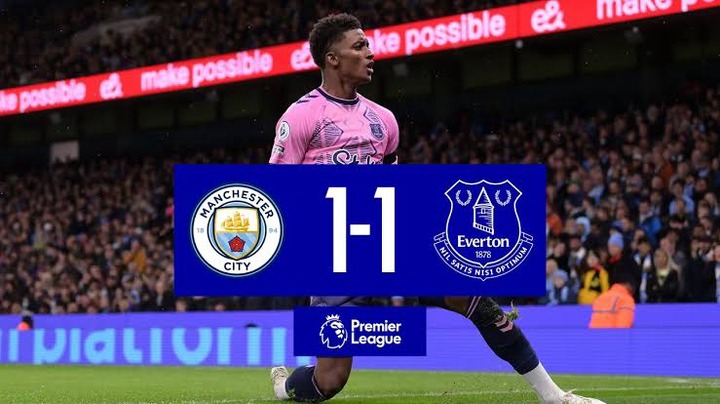 United is occupying the final champions league spot with seven points more than the London giant. It won’t be an easy game for both teams, especially when Manchester City has won Chelsea repeatedly this season. We expected Graham Potter to make a change to his starting lineup, which seems to be very weak to face a team like Manchester City. 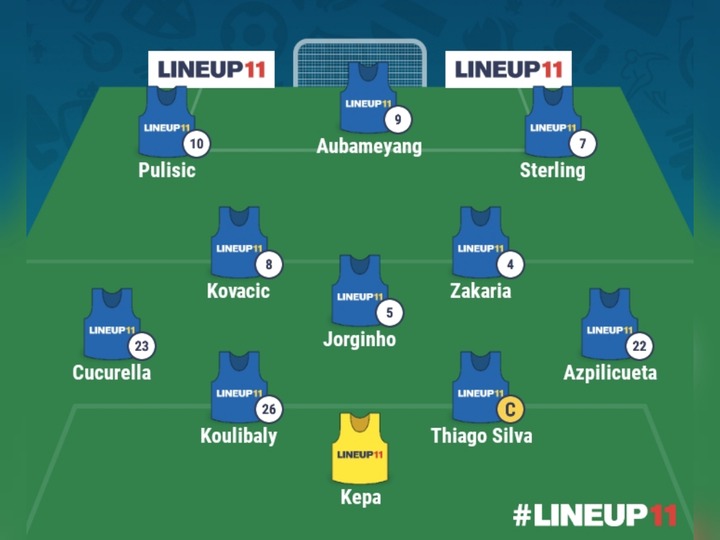 However, here is how the Stamford Bridge club could lineup to bounce back and return to winning ways against Pep Guardiola’s Manchester City

Related Topics:CHE vs MNC: Chelsea Strongest XI That Could Give Them The Win Against Man City.
Up Next