After a bright start to his second spell at Chelsea, Romelu Lukaku has now gone six matches without scoring a single goal. As the blues takes on Malmö tonight, can the Belgian rediscover his scoring boots?

After having an underwhelming first spell at Chelsea at a young age, he was able to rejuvenate his confidence during his time at Everton, where he got to score 87 goals in 166 appearances for the club. His goal scoring record earned him a move to Manchester United in 2017 where he scored 42 times in 96 games. After spending two years at Old Trafford, he joined Inter Milan in 2019, and there he made a strong reputation for himself, scoring 64 times in 95 appearances.

The 28-year-old resigned for the blues this season from Inter, and his first ten matches for the club have seen him scoring four times. In his first Premier League match, where he played against Arsenal at the Emirates, he was a menace to the gunners defenders. He proved too strong for the Arsenal back four, as they could not contain his movement and threats, thus scoring a goal in the match to help his team secure all three points. 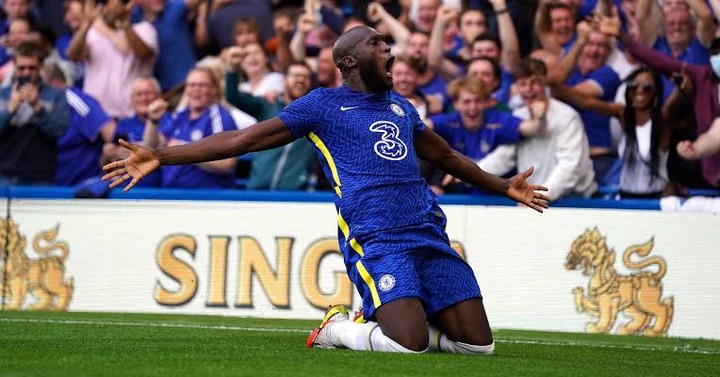 Furthermore, in the match against Aston Villa, he showed his football brilliance by scoring twice in that game. To add to his early impact, he scored a winner in a UEFA Champions League match against Zenith on 14th September. Since then, he has struggled to hit the back of the net for Chelsea. 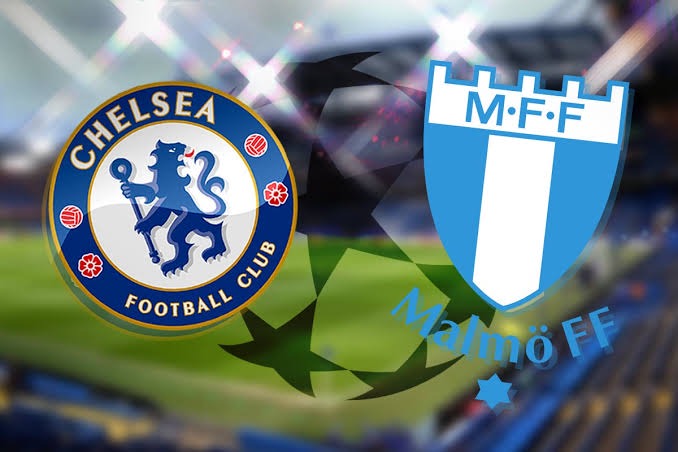 The blues take on Malmö tonight, as they look to bounce back from their defeat to Juventus. Playing against a less dangerous team like Malmö pose a good opportunity for the Belgian striker to get back to scoring ways. The Swedish side will be without two of their key defenders and midfielders, and so, I expect Lukaku to end his goal drought tonight

Related Topics:CHE vs MAL: Can Lukaku End His Goal Drought In This UEFA Champions League Match
Up Next

Why Tuchel May Be Wrong To Criticize Kai Havertz Publicly