Chelsea will welcome Brighton and Hove Albion onWednesday, 29 December to Stamford Bridge in the matchday 20 of the 2021/2022 Premier League season, hoping to leapfrog Liverpool in the second position and close in on Manchester City at the top of the table.

The Blues produced an incredible performance last night against Steven Gerrard’s Aston Villa at Villa Park by recording a resounding 3-1 victory, courtesy of goals from Romelu Lukaku and a brace from their skipper-Jorginho.

Brighton on the other hand currently sits on the 9th position in the log table and will be pleading for at least a draw in this fixture.

Ahead of this fixture, we shall have a look at the possible Lineup Thomas Tuchelcould choose to deploy having lost two of his key players (Thiago Silva and N’Golo Kanté) to injury during their match against Villa. 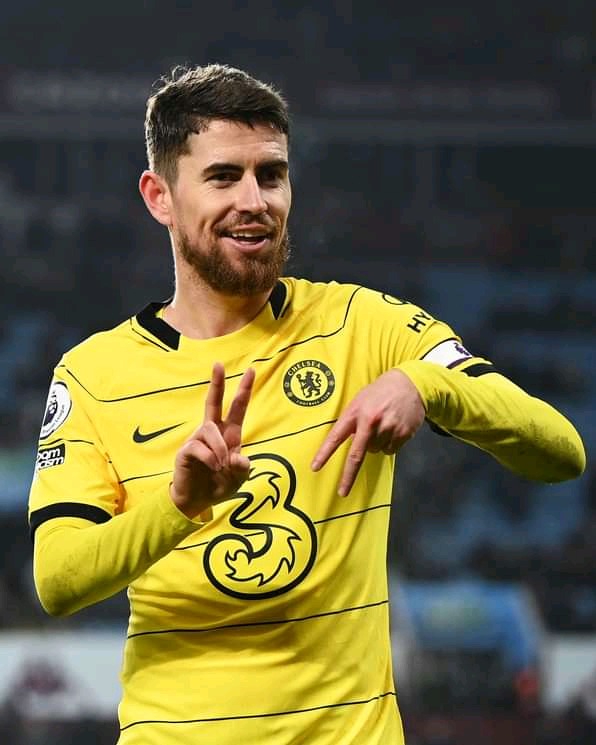 The German gaffer could decide to make a slight change in the formation by deploying a 4-4-2 blueprint that aided them in their victory last night. In between the sticks could see Edouard Mendy make his last appearance for the year ahead of the AFCON coming up in a few days.

Antonio Rudiger and Trevoh Chalobah could partner at the heart of defense while the regular Marcos Alonso and Reece James could continue in the right and left-back position.

Jorginho will of course take his usual spot in the defensive midfield and could be joined by Croatian international- Kovacic due to the absence of Kanté. Mason Mount could be drifted to the left-wing of the attacking line while the Moroccan- Hakim Ziyech could play from the right-wing. 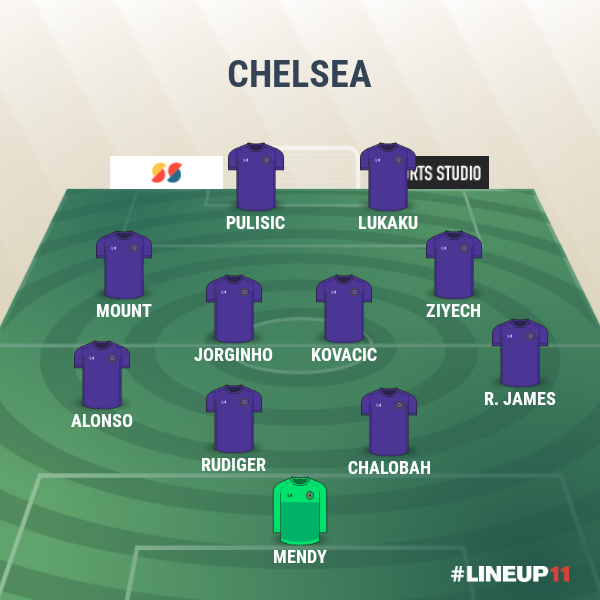 The striking duo could see Christian Pulisic paired with Romelu Lukaku, who finally found the back of the net after a long drought period.

It was indeed an exciting moment for the blues supporters and manager to see their mega-money transfer business clinch a goal and also contribute to the last goal after being brought down in the 18-yard box.

How Thomas Tuchel managed to come up with such a brilliant idea is something most blues supporters and neutral fans are finding difficult to decipher. However, it is expected that a repeat of such, could be the key to unlocking a stubborn Brighton side that concedes

Related Topics:CHE Vs BRI: How Chelsea Could Lineup With Thiago SilvaKanté Injured & Ziyech Back To The Squad
Up Next

Transfer Updates: Rudiger out, Niklas Sule in: Transfer moves that may happen at Chelsea next summer.

What Could Happen To Chelsea As Romelu Lukaku Returned To His Goal Scoring Form.