Chelsea got back to winning ways after defeating Tottenham Hotspur by 2 goals to nil at Stamford Bridge.

The first half between both sides ended goalless, but two quick goals from Hakim Ziyech and Thiago Silva in the second half, sealed maximum points for Thomas Tuchel’s side. 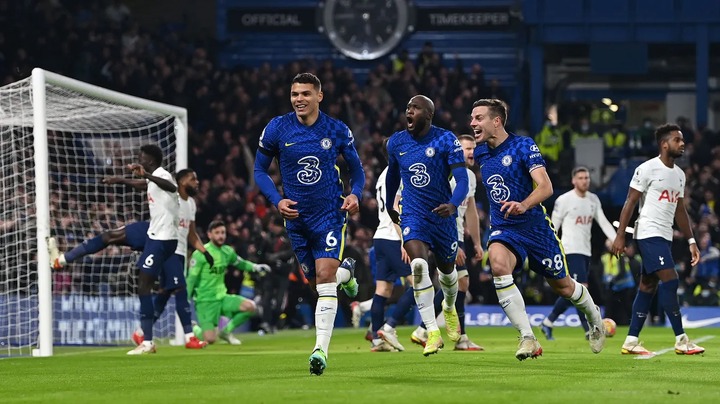 Due to Reece James and Ben Chilwell’s absence, Chelsea’s wingback options have not been that lively in recent games.

Caesar Azpilicueta made a couple of loose passes in the final third which gift the opponent possession on several occasions. 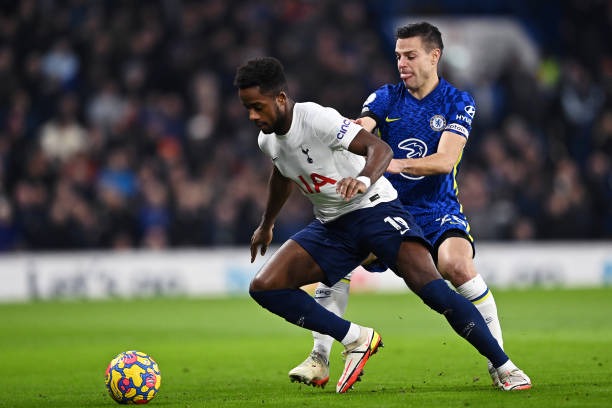 The Belgian international was always demanding for the ball if he is in Spurs box. However, he was guilty of missed chances as he failed to convert clear cut chances into the back of the net.

He was quick in releasing the ball to Callum Hudson Odoi, but was poor In front of goal. 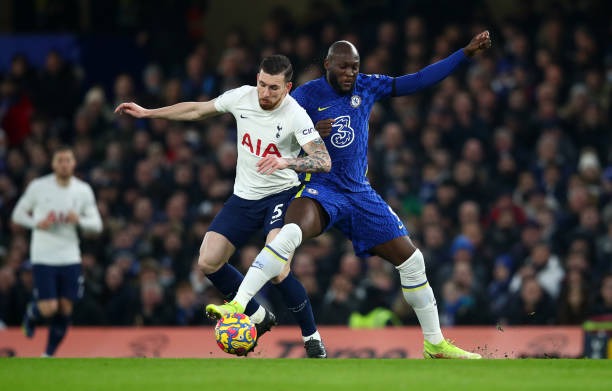 What do you think about this?

Related Topics:CHE 2-0 TOT: Two Players who nearly cost the Blues all three points against Tottenham.
Up Next