Good news for Chelsea have just emerged from Barcelona concerning their top transfer target this summer. Thomas Tuchel want to improve his squad after recent run of winless results.

This afternoon, the Catalans director have confirmed that, winger Ousmane Dembele have decided to depart from the Spanish Capital after declining to sign new contract. Dembele has six months remaining at Camp Nou, but Barcelona could not afford his wage demand hence he will be sold before 31 this month when the transfer window shall be closed. 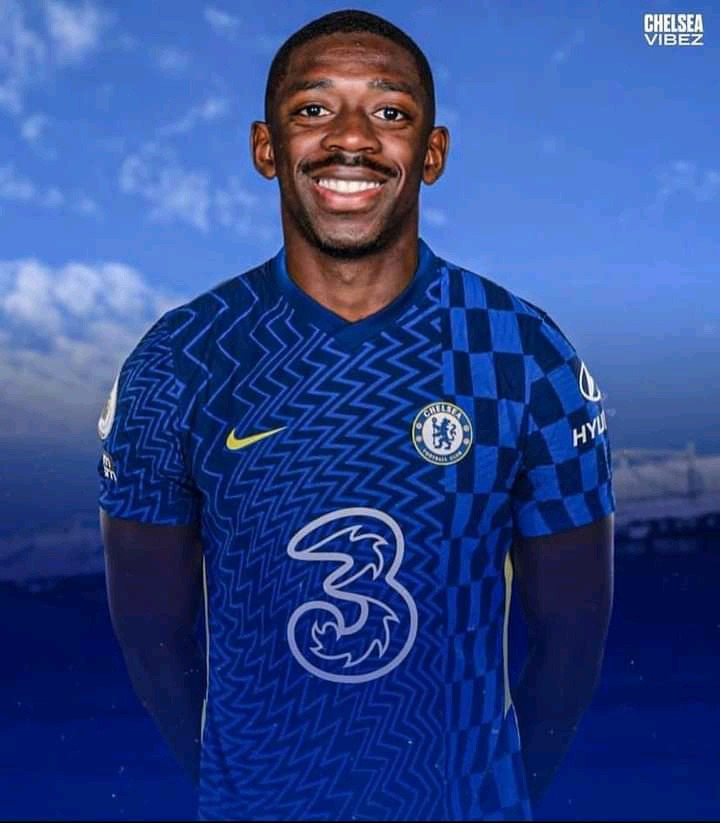 According to sports journalist Jose Alvarez via Sport Witness, Ousmane could head to English Premier league, with possible destination being Chelsea. The player hasve good relationship with blues coach since they have worked together at Borrussia Dortmund, where he flourished earning him big money move to Spain. Tuchel is a huge admirer of the French superstar who could be a good option for the misfiring Hakim Ziyech, and they are also ready to meet his wage demands.

Related Topics:Celebration at Stamford Bridge as Barcelona's Director confirms that player on His Way to join Chelsea after quitting the Spanish club.
Up Next