Former Liverpool star, Jamie Carragher has said that Romelu Lukaku would be the loser in a battle with Chelsea manager, Thomas Tuchel. 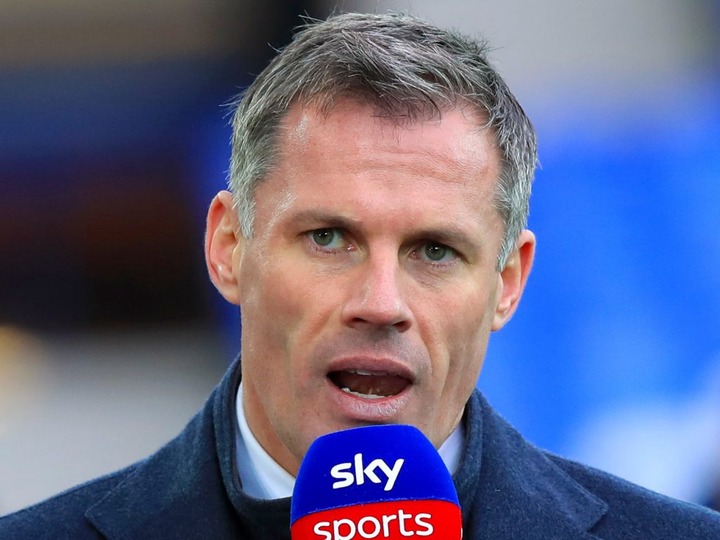 Chelsea would find it easier to replace Lukaku than Tuchel, according to the Liverpool legend.

Lukaku expressed his dissatisfaction with his situation at Stamford Bridge in a contentious interview with Sky Sports Italia, saying he wanted to return to Inter Milan.

Tuchel left him out of his side’s crucial 2-2 draw with Liverpool on Sunday, according to reports in England, who claim Lukaku is pushing for a January transfer.

If it comes down to a choice between the two, Carragher, a Liverpool legend, believes it may now be easier to bring in a replacement for Lukaku rather than the ‘top-class’ Tuchel.

“In the past, the players have always triumphed over the coach.” “I think there’s a scarcity of top managers in world football right now,” Carragher told Sky Sports.

“In the Premier League, we have three – Jurgen Klopp, Pep Guardiola, and Tuchel.

“However, consider Manchester United’s current managerial problems. They still don’t know who they’ll get at the end of the season or who else is available to challenge these three.

“Right now, even though Chelsea has had great success changing managers over the last 10-15 years.

“I believe it will be easier to replace Lukaku than the manager they currently have.” Right now, they have a world-class manager

Watch: Chelsea boss Tuchel on Lukaku crunch meeting ‘he must tell us why