Eden Hazard was one of the best players in the world during his days in the English Premier League while playing for Chelsea. However, things changed immediately after Eden Hazard moved to Real Madrid in the summer of 2019. The Belgian international has not been having a good time with the Spanish giants as he thought he would have. His main problem since joining Real Madrid has been injuries. However, Eden Hazard has not suffered any injury since the beginning of this year.

Well, a number of Chelsea fans have reacted to the photo. The fans want Eden Hazard to be brought back to Chelsea because he is clearly not happy at Real Madrid. Some fans even want a petition so the club can be forced to bring back the 31 years old.

Below are some of the comments from Chelsea fans concerning the photo; 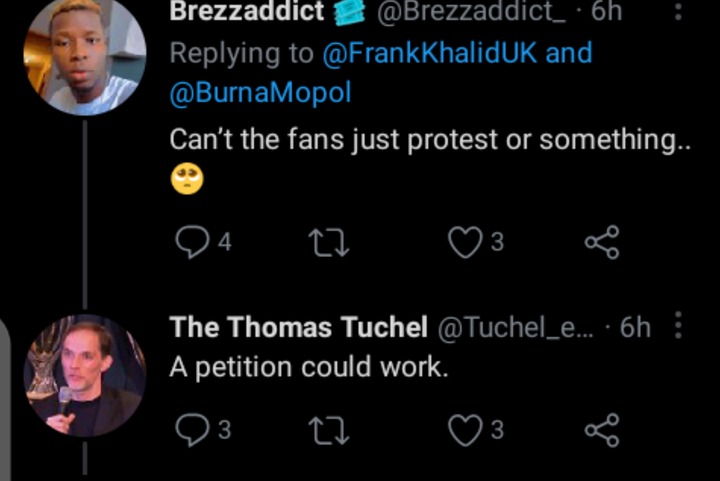 Related Topics:"Bring Him Back HomeHe Looks So Sad There" Chelsea Fans React To A Photo Of Eden Hazard
Up Next

Transfer News: Signing Back Eden Hazard Could Take Tuchel To A New Height Of His Career.