DEAL DONE: Wolves have completed the signing of Japanese star Hayao Kawabe from Grasshoppers. He joins on a three-and-a-half-year contract and will return to Switzerland on loan to complete the season with Grasshoppers after spending January with Wolves. (Source: @wolves) 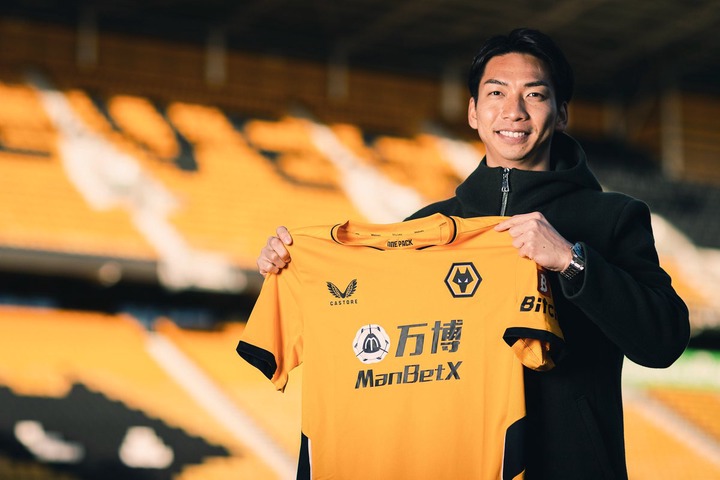 Chelsea have stepped up their interest in Monaco midfielder Aurelien Tchouameni with a view to a summer move but the Blues ‘also remain keen on Declan Rice. (Daily Mail) 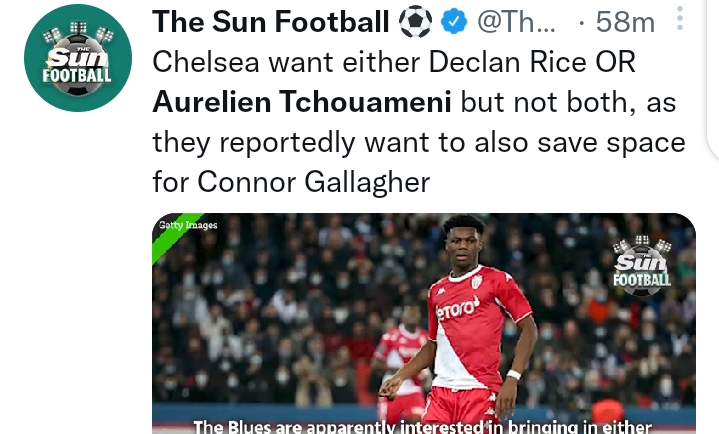 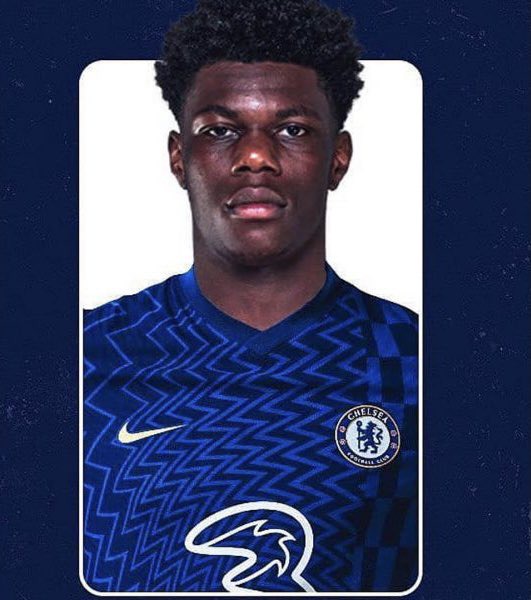 Chelsea are looking at their options at right wing-back, with Dujon Sterling available to be recalled from his loan move at Blackpool until January 14. (GOAL) 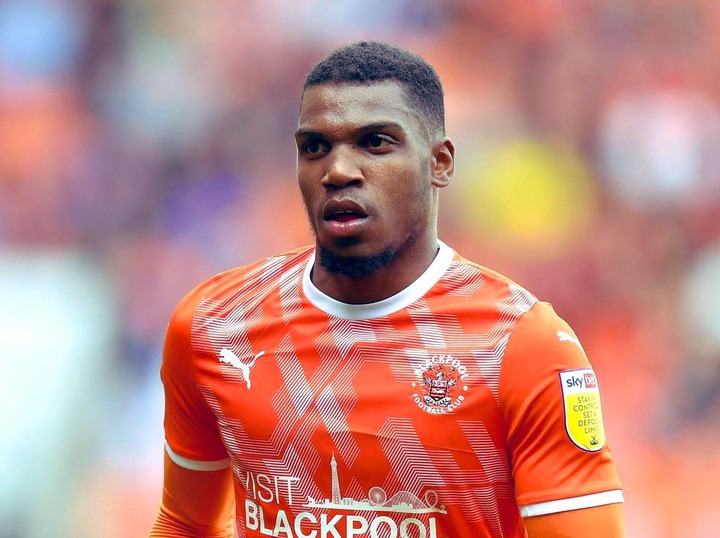 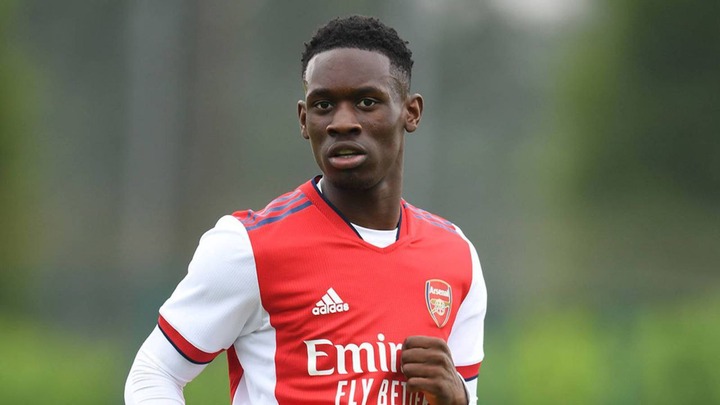 Newcastle United have agreed personal terms with Kieran Trippier and he will undergo his medical now. Official announcement expected soon according to Fabrizio Romano. 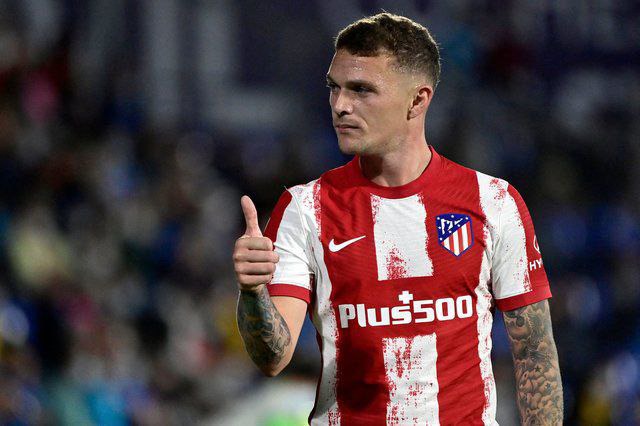 Kieran Trippier has arrived in the North East to complete the final steps of his £12m transfer to Newcastle from Atletico Madrid.

The England right-back will undergo a medical and is set to sign a two-and-a-half-year contract with the option of a further year.

Newcastle and Atletico agreed a deal to sign Trippier as the conclusion of smooth and positive talks on Tuesday.

The club will pay £12m plus add-ons to make the 31-year-old the first signing of the new Newcastle era under the Saudi Arabia-backed regime.

Atletico hoped Trippier would stay, but the defender made it clear he wanted to return to England.

Chelsea’s reported target Lucas Digne is said to prefer a move to London over Newcastle, after the Magpies submitted a bid for the Everton defender.

The long-term injury to Ben Chilwell has reportedly persuaded the Blues to head into the transfer market for a replacement and Digne has been heavily linked in the media.

Digne has not featured for Everton over the festive period after an apparent fall out with manager Rafa Benitez over tactics, and looks set to depart Goodison Park during this transfer window

Related Topics:BREAKING: Star Player Undergoes Medicals in London To Complete Transfer
Up Next