DEAL DONE: Inter Miami have signed Winger Emerson Rodriguez from Millanorios for $2.8M.The Player has signed a three-year contract with the club. 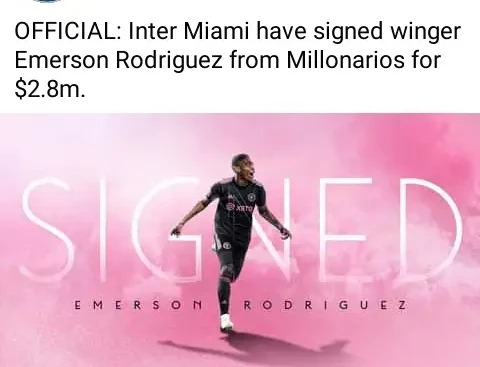 OFFICIAL: Real Betis have signed centre-back Goncalo Cardoso from West Ham on loan until the end of the season. 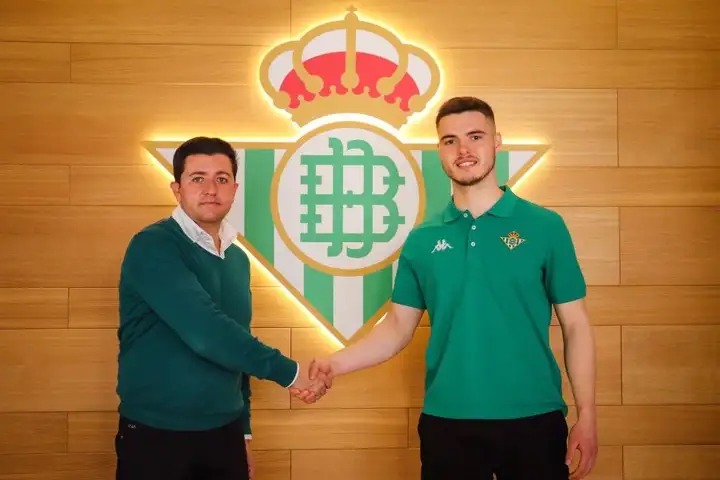 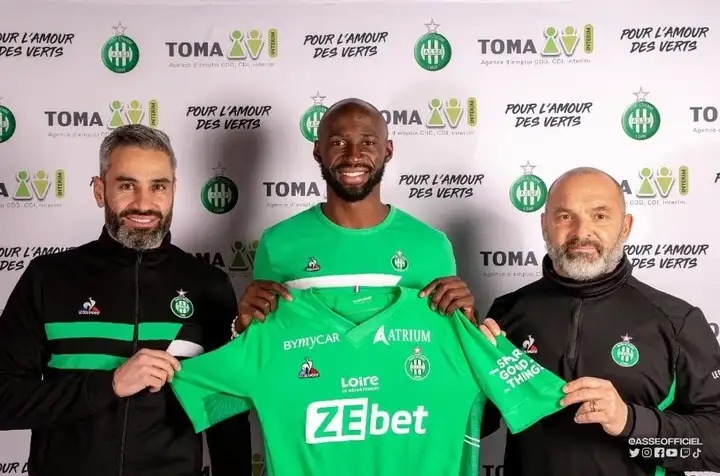 OFFICIAL: Swansea have signed midfielder Hannes Wolf from German Club Borussia Monchengladbach on loan until the end of the season.The Player has arrived in London where he is expected to complete the Move by undergoing Medicals and then sign a four-year contract. 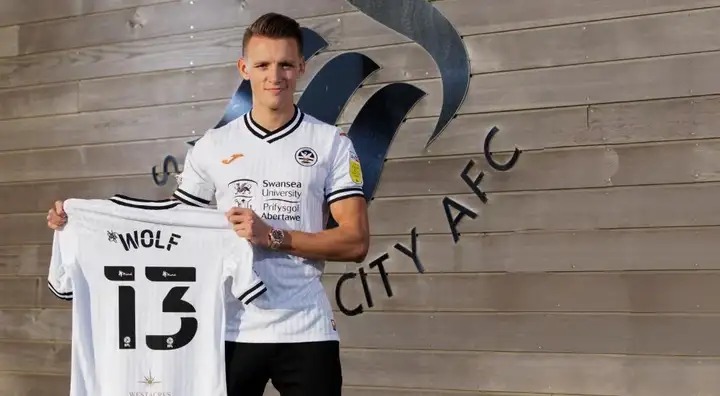 Manchester City are still interested in the signing of Borusia Dortmund Forward Earling Braut Haaland.They have been holding talks with his agent Mino Raiola but nothing has been agreed yet.Talks are still on going between the two clubs for an agreement to be reached.(Source: @FabrizioRomano) 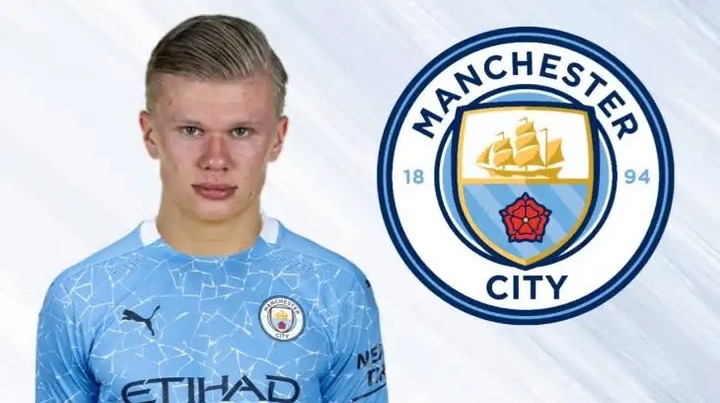 Argentine forward Paulo Dybala could leave Juventus for free this summer as reports emerge of the club withdrawing their contract offer altogether after the Argentine’s wage demands.(Daily Mirror)

Related Topics:BREAKING: Star Player Arrives In London To Complete His MoveLatest Transfer Updates Across Europe
Up Next

Announcement imminent! Chelsea ‘have agreed a fee’ to bring left-back to Stamford Bridge

Celebration at Stamford Bridge as Barcelona’s Director confirms that player on His Way to join Chelsea after quitting the Spanish club.