Brighton have announced and confirmed the signing of 18-year-old Poland international mildfielder Kacper Kozlowski.The Player has signed a three-year contract with the club.

Juventus are in talks with PSG over the signing of Mauro Icardi.The Italian club want the striker on an initial loan but PSG want a permanent deal.Talks are still on going between the two clubs. 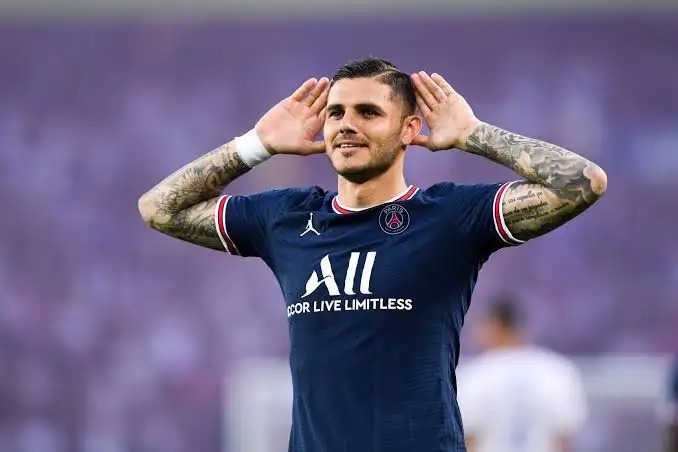 CONFIRMED: Barcelona have announced that they have managed to register Dani Alves and now he will be able to play for the club.(Source: @FCBarcelona) 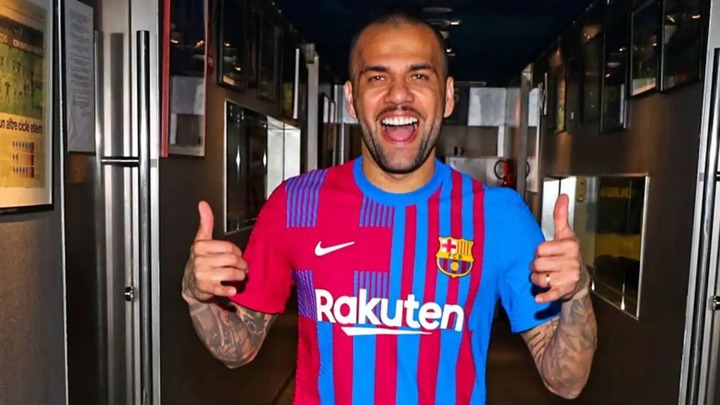 Roma have agreed a deal with Arsenal for signing of mildfielder Ainsley Maitland Niles on loan.The Player is expected to join the club for the rest of the season.

Manchester United outcast Donny van de Beek could leave Old Trafford in January and he is reportedly considering his options after failing to establish himself as a regular under Ralf Rangnick.(Source: Daily Mail) 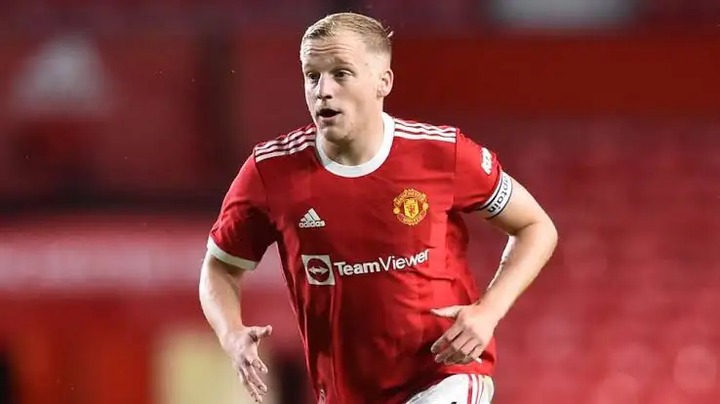 Newcastle United have completed the signing of England international and Atletico Madrid Full back Kieran Trippier.The Player has arrived in London to complete his move where he will undergo his medicals and then officially announced by the club as their new signing

The report adds that Coutinho is ‘clear’ in his belief that he can become a Premier League star once again.

Coutinho was a sensation at Liverpool, smashing 54 goals and 45 assists in 201 outings

The Gunners appear to be frontrunners for Coutinho, but SPORT claim Arsenal need him to reduce his wages.

The Mirror note that Barcelona want an answer from Arsenal by the end of Wednesday, meaning the Gunners have just hours to communicate their intentions.

Coutinho is seemingly confident that he can shine in England once again, but we’ll soon see whether Arsenal feel the same way.

According to a report by Catalan outlet El Nacional, Philippe Coutinho is becoming a key target for Tottenham Hotspur in the ongoing transfer window. The Premier League heavyweights are ready to submit a bid worth €20 million to sign the Barcelona playmaker this month.

Philippe Coutinho’s struggles at Barcelona have shown no signs of letting up despite being given ample chances to prove his credentials. Ronald Koeman gave him a second chance after his return to Camp Nou following a loan spell with Bayern Munich in 2020. However, the 29-year-old has left a lot to be desired when fit and available.

The Brazilian playmaker has amassed a paltry tally of two goals in 16 appearances across all competitions in the ongoing campaign. And the frustrations have boiled over for Barcelona, who are keen on cutting their losses on their record purchase. However, Coutinho has no shortage of suitors vying for his signature, with Tottenham among the clubs keen on signing him

Related Topics:BREAKING: Star Player Arrives In London To Complete His MoveLatest On Done Deals
Up Next

LUKAKU OR HAVERTZ: Analyzing Why Havertz Has Proven To Be A Better Forward Than Lukaku At Chelsea