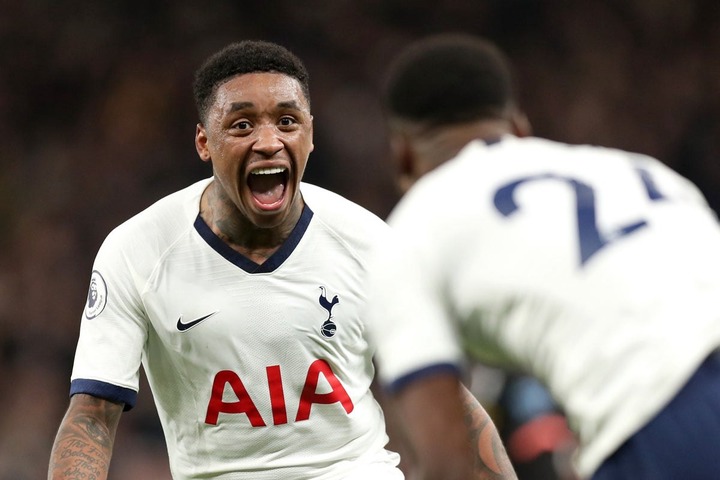 Newcastle have made an approach to Burnley for Chris Wood and the Kiwi striker is open to the move. (Source: The Telegraph) 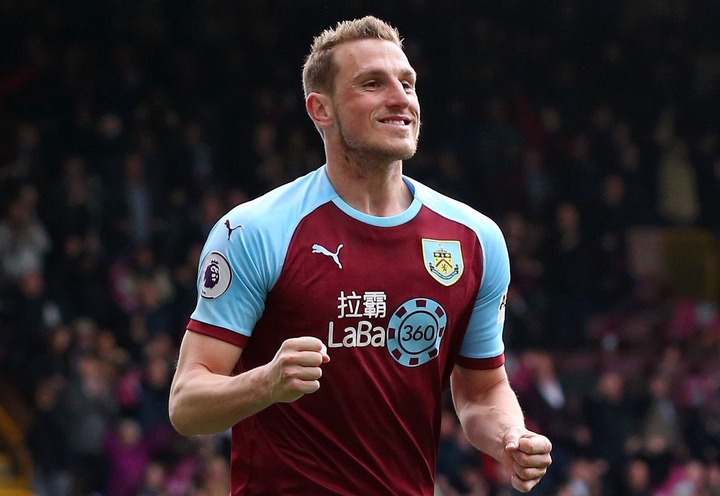 Aston Villa remain interested in Brighton’s Yves Bissouma but the Seagulls are in no rush to sell the midfielder and will only consider offers of around £50m. (Source: @TheAthletic) 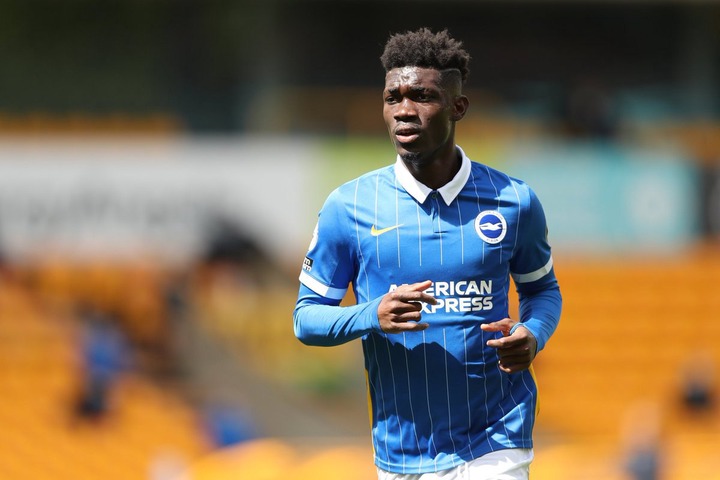 Barcelona have suffered another injury blow following their draw with Granada, with Eric Garcia now likely to be out for a couple of weeks. (Football España) 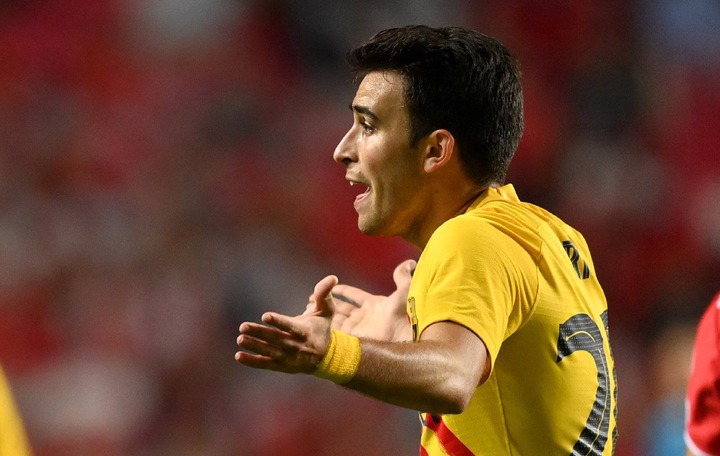 Chelsea head coach Thomas Tuchel has suggested midfielder Ross Barkley could be allowed to leave the club on loan this month. (90MIN) 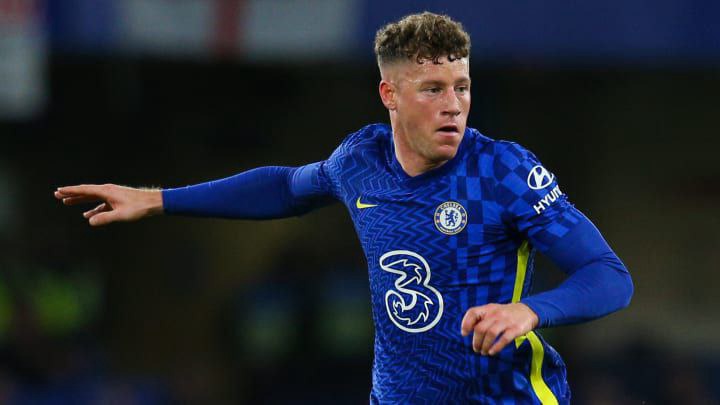 Barcelonana are set to meet with Sergiño Dest and his representatives to discuss their transfer plans with Chelsea waiting in the wings. (Source: Sunday Express) 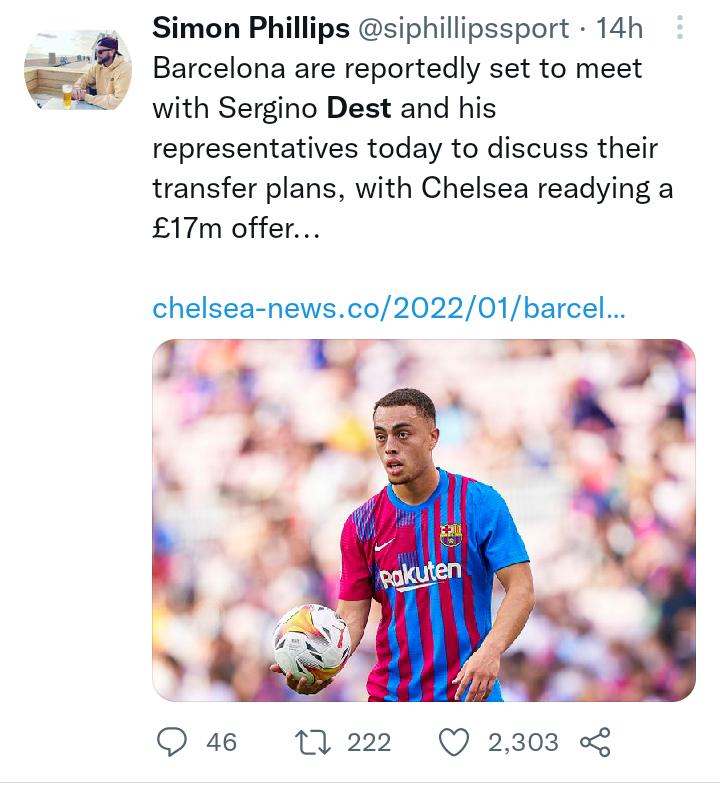 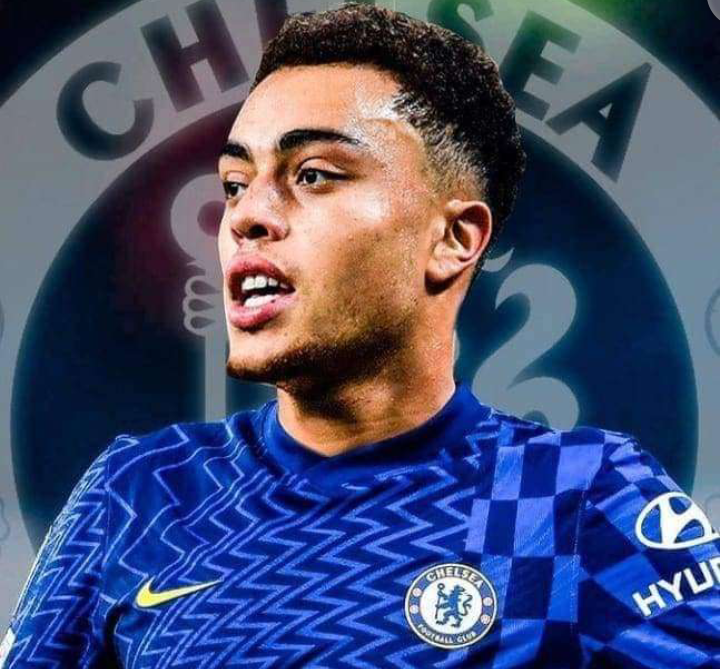 Philippe Coutinho is on his way to Birmingham to complete the formalities of his move to Aston Villa. (Source: @FabrizioRomano) 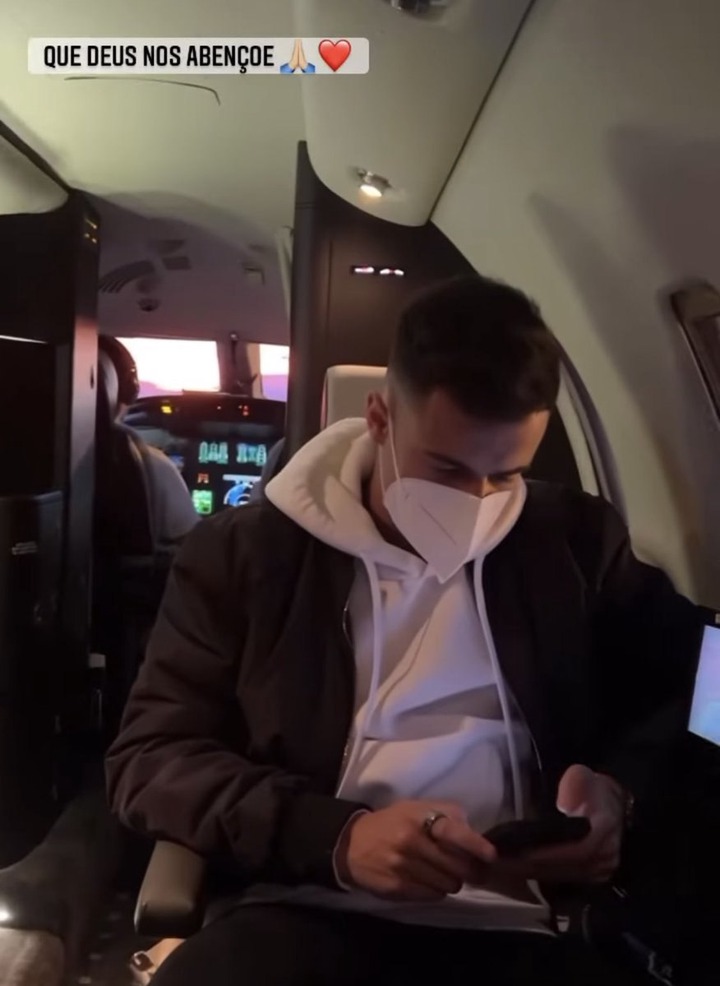 Related Topics:BREAKING: Player Flies To London To Complete MoveLatest On Transfers
Up Next