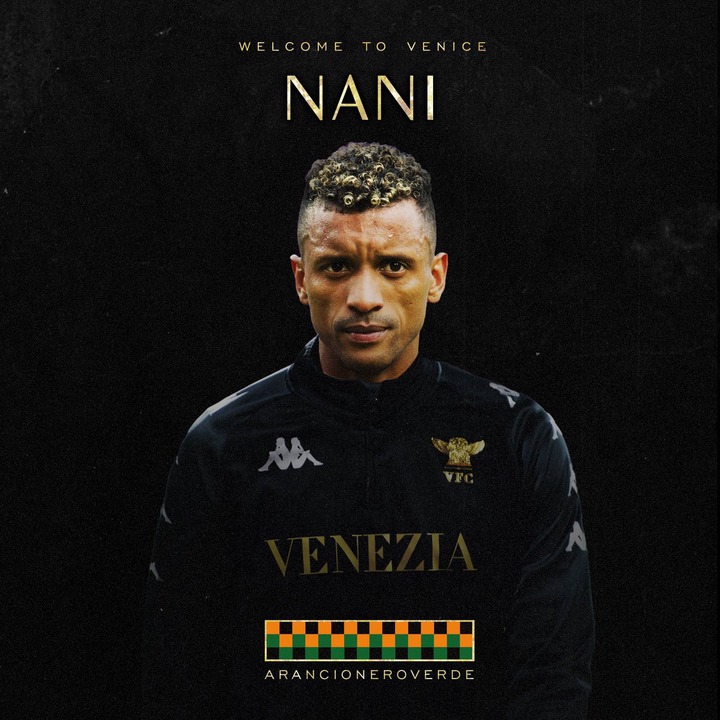 OFFICIAL: Birmingham have signed Norwich winger Onel Hernandez on loan for the rest of the season after his loan deal at Middlesbrough was cut-short. 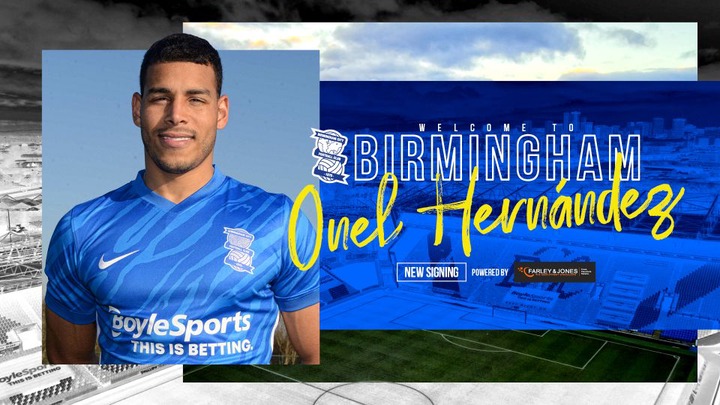 OFFICIAL: Middlesbrough have signed midfielder Riley McGree from Charlotte FC for £2.5m on a three-and-a-half-year contract. 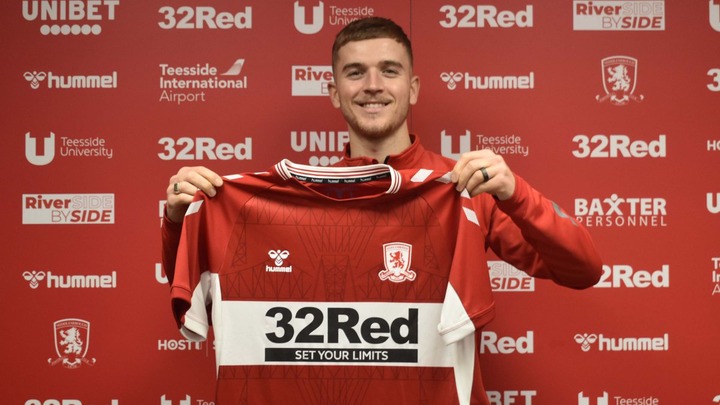 OFFICIAL: Lille have signed winger Edon Zhegrova from Basel for £8m on a four-and-a-half-year deal. 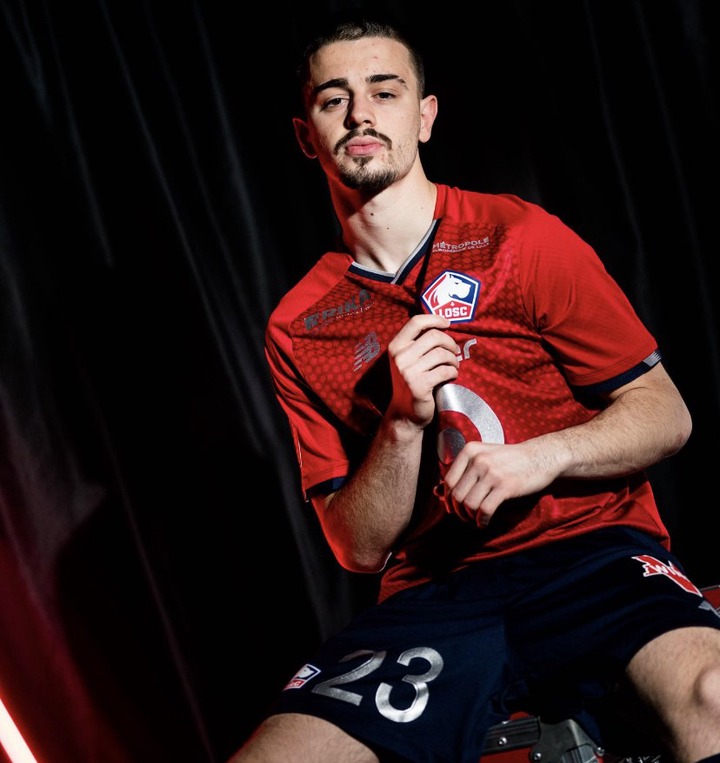 Barcelona are interested in signing Niklas Süle, who becomes a free agent in June. It remains to be seen whether the German defender would like to join Barça. The defender will be interested in Premier League move. (Source: BILD) 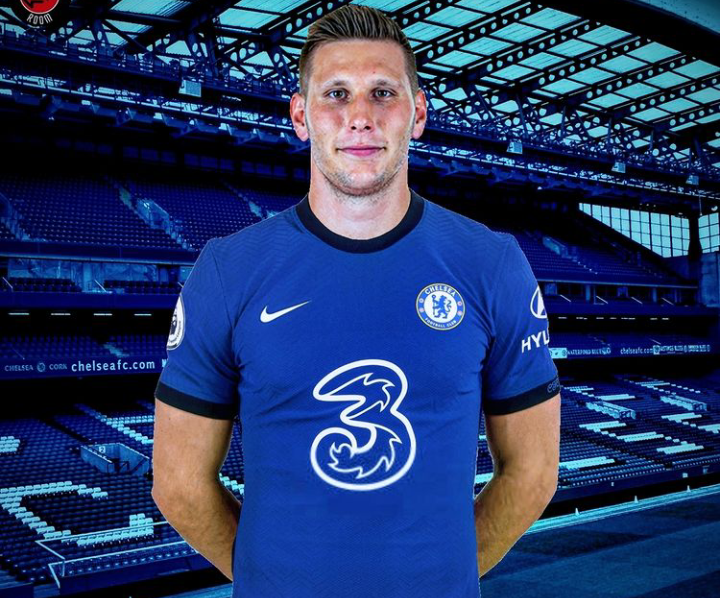 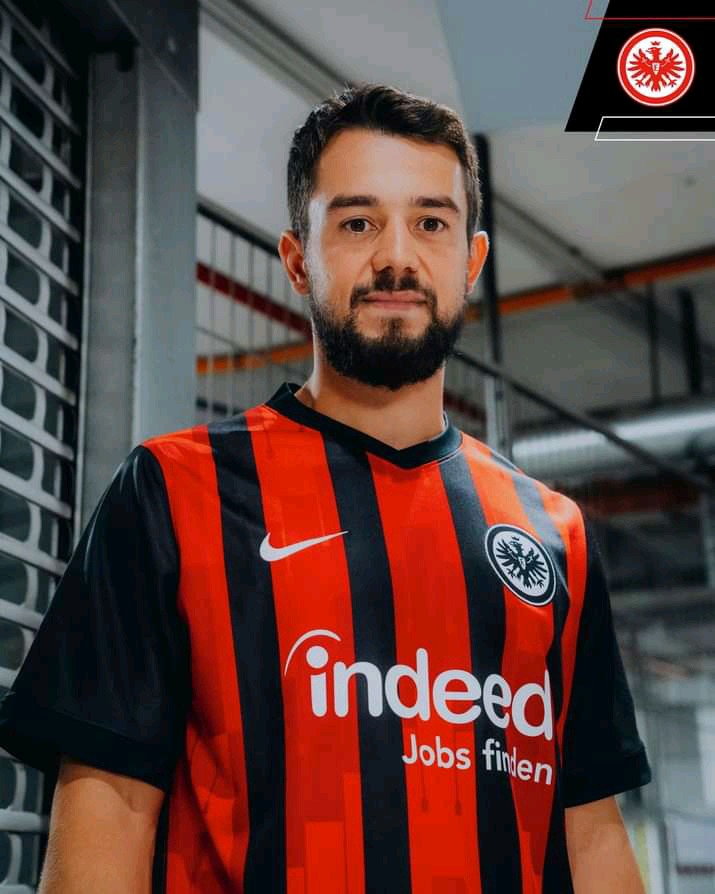 OFFICIAL: Rangers have signed Hearts defender John Souttar on a pre-contract and he will join the club on a free in the summer. 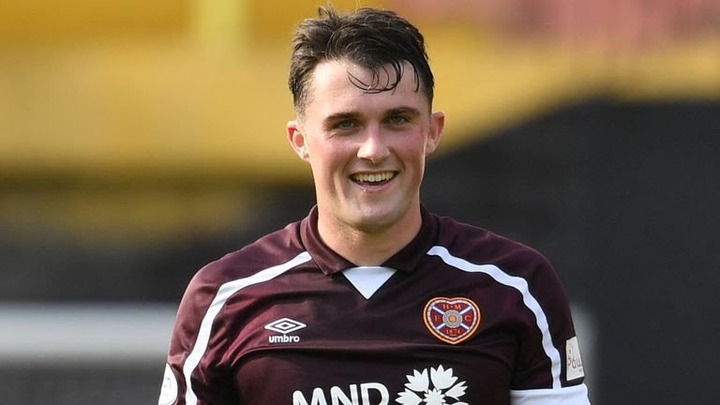