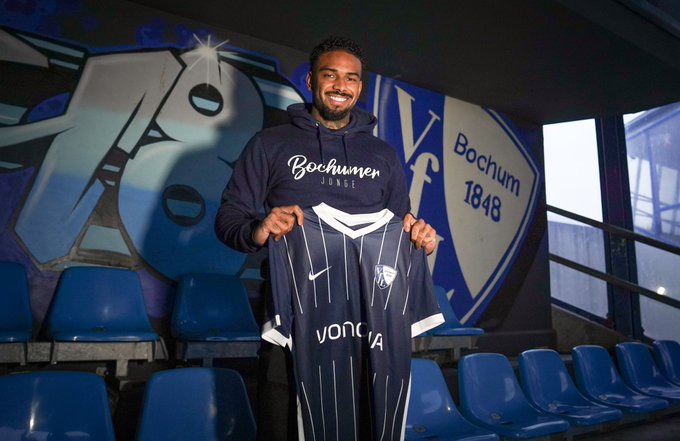 Arsenal have finally Completed another transfer deal after their Mildfielder Maitland-Niles agreed to join Roma.He will fly to Italy today to complete the formalities of his move to Roma.Medical, work permit, personal terms and contracts were all completed yesterday so an official announcement is expected to be made soon.(Source: @David Ornstein) 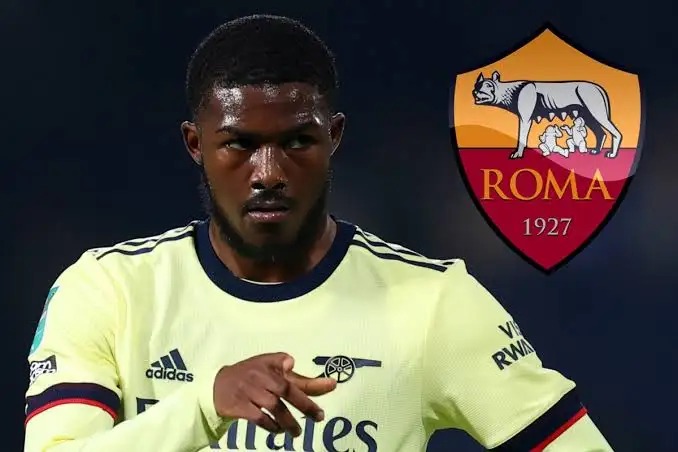 West Ham United are continuing discussions over a move for Everton’s left back Lucas Digne but the Frenchman’s £100,000-a-week wages could prove an issue.(Source: Daily Mail) 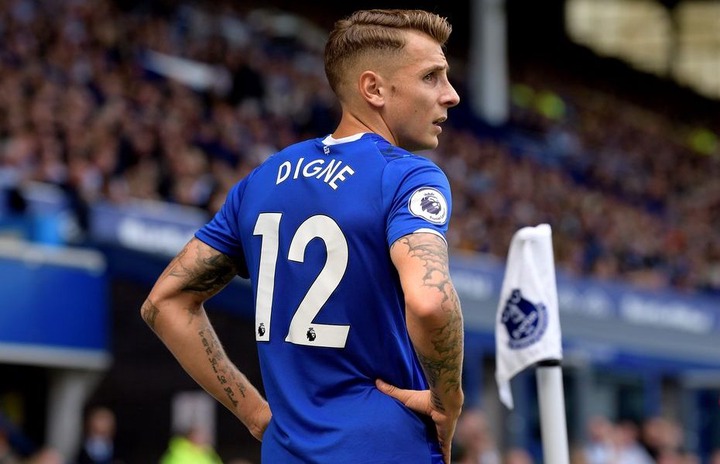 Fiorentina have finally confirmed the transfer of Canadian forward Jonathan Ikone from Lille.The Player has signed a three-year contract with the Italian club.(Source: @acffiorentina) 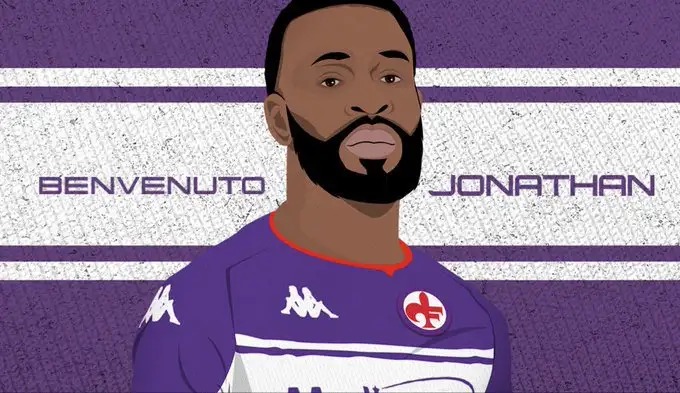 Arsenal fans have something to smile for after Real Sociedad and Swedish striker Alexander Isak Confirmed he is ready to join the club.Talks are still on going between the two clubs and a deal is expected to be completed soon.(Sky Sports) 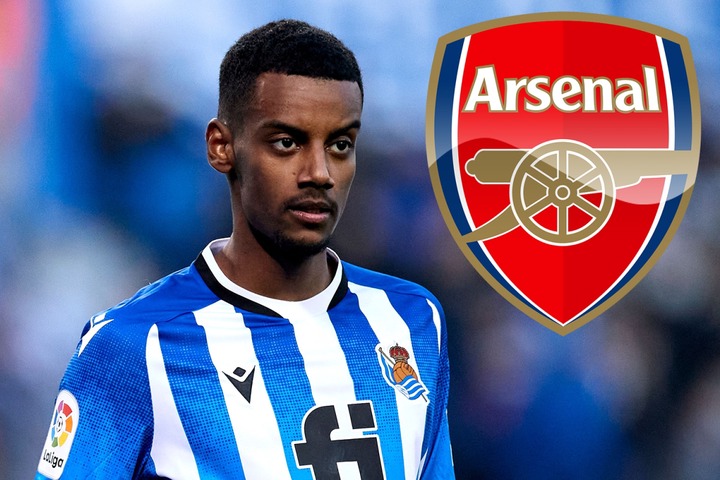 Manchester City are set to offer Sergio Aguero an opportunity to return to the club in an ambassadorial role, following his retirement from football this season.(Source: Sun Sport) 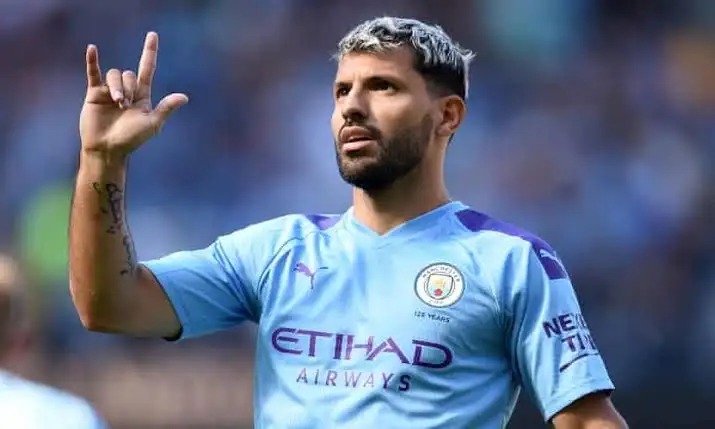 Arsenal have emerged the favourite to sign Barcelona and Brazilian mildfielder Philippe Coutinho who wants to return to the Premier League this summer.Coutinho has told the club that’s he want to leave this January.

Eden Hazard’s return to Stamford Bridge and its positive effect on Christian Pulisic.