Arsenal are looking at finishing in top 4 this season and are also bent on bringing in fresh legs to the club this January transfer window to achieve that goal.

However , the club have now completed their first signing of the January transfer window after signing of 16-year-old Lino Da Cruz Sousa from championship side, West Bromwich. 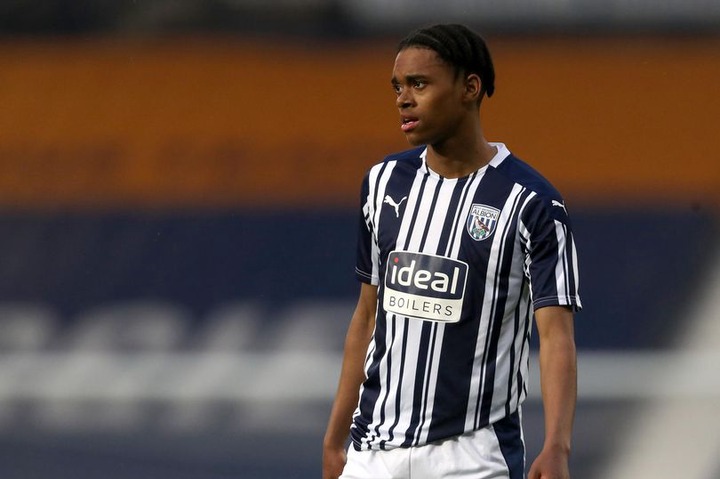 According to West Brom’s official website, Sousa is a widely versatile left back who has caught the attention of several Premier League sides due to his fantastic dribbling ability and close control.

The young Brazilian is an athletic full-back, reads the game well, has a lovely left foot and it’s not often a 16-year-old plays an entire season with the 18s, but that’s credit to him because he has so much potential.

However, Arsenal seem not to be done yet In the transfer window as they look at landing in a striker this January. The club are looking at landing at least one of Dušan Vlahovic, Alexander Isak or Dominic Calvert-Lewin this January.

The club are also looking at landing a midfielder this January and the north London side are working on landing former Liverpool man, Georginio Wijnaldum who has not really been impressive at the French capital.

Who do you think would be the next player that will join Arsenal this transfer window? Drop your thoughts in the comment section and don’t forget to share. Thank you

Related Topics:BREAKING: Arsenal Completed First Signing Of The Transfer Window.
Up Next