As a result of nights fight i’d reckon he is finished as a champion atleast yes. This cant be explained as walking into a 700 pounds cheesburger disposer. No AJ was quite convincingly outboxed. Beaten to the punch by his smaller opponent. 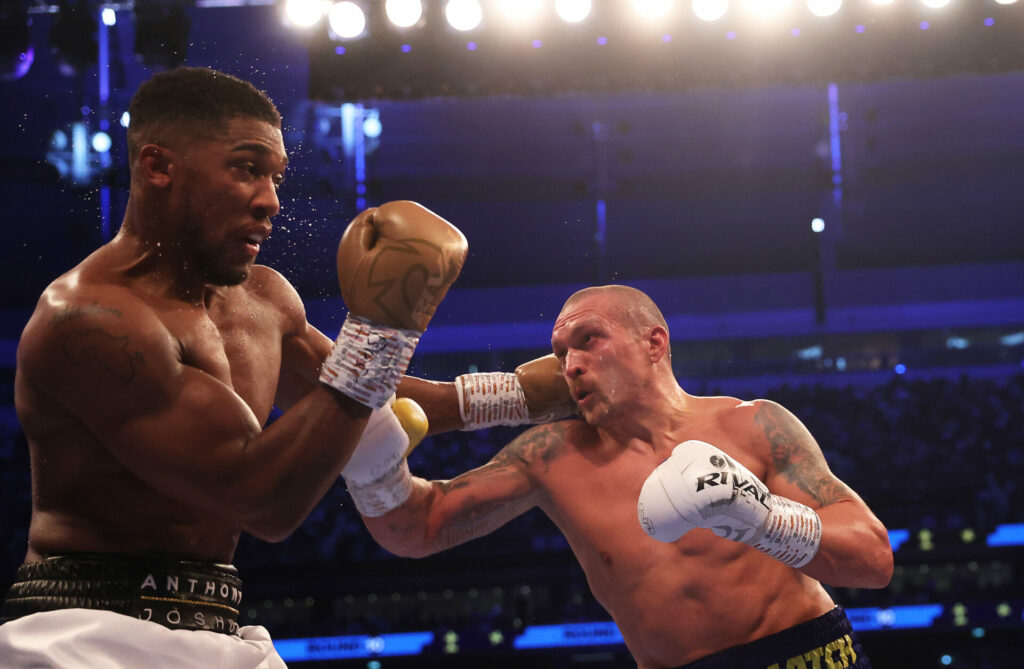 Bambi was looking the flashlights of the hunter again. Ever sinds his beating to Captain Snickers AJ has looked increasingly uncertain off himself. I believe he used to seem himself as a all around fighter with great power. Allthough he does have power its hard to be a slugger if some of your other qualities are being stiff and ponderous to also having a bad beard. I think most knowledgeable fans were not really surprised by the outcome. I myself must admit i didnt know much about Usyk. As i only saw some off his 3 heavyweight bouts. 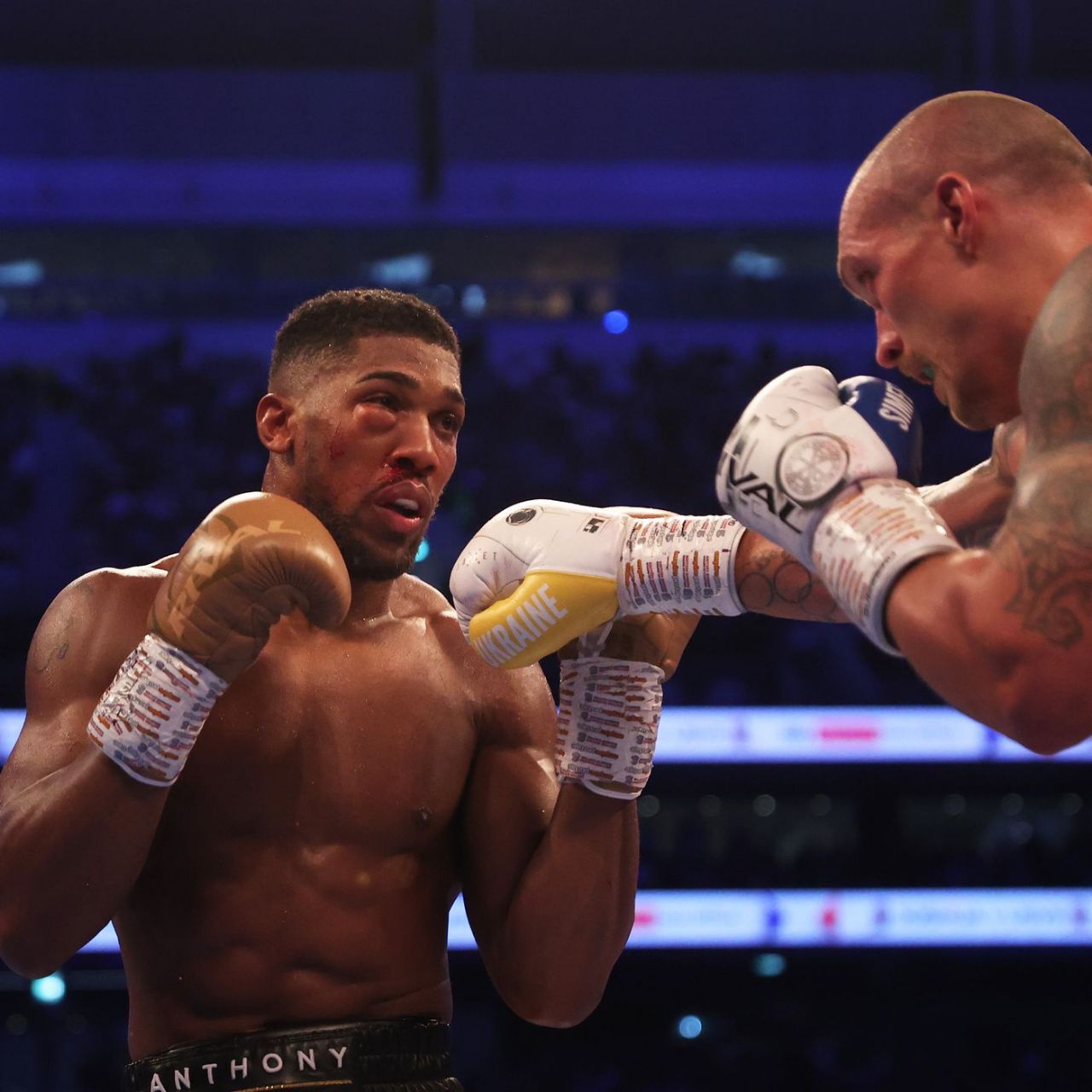 Look at that eye thats not from a devasting puncher… No AJ would have been on the floor had that happened. Its from being decked repeatedly by a more skilled and accurate fighter.

Goes to show it never took much to dethrone the paper champ. AJ has chozen to be around the wrong people. He hadn’t made any improvements in many years. No the Andy Ruiz 2 fight he did not make improvements. As it were adjustments and only made possible by Hamburber Andy, for doing him the favour off showing up even fatter. 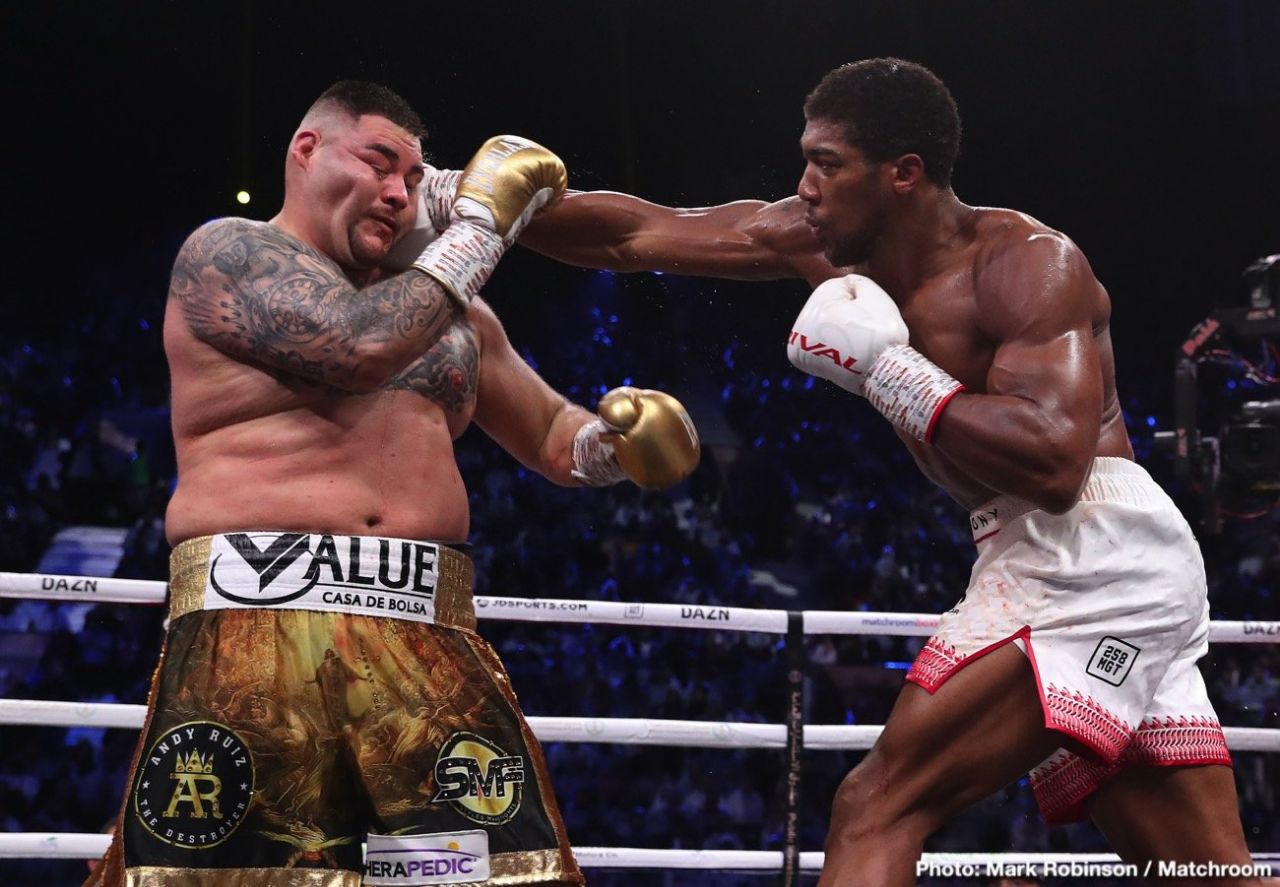 Now it might be too late for AJ how can he adjust to this? Its his second loss but a much more devastating one than the first. Cant see him win the rematch so yes he is finished. He might have a huge fanbase but that obviously doesn’t help him to win his fights. As this time he was clobbered in England. When he loses the rematch he might have a rubber bout with Andy. (Cause ofcourse who wouldnt want to see that again)

Its for the best imagine some one tripping and getting AJ as the latest undisputed champion. Some fool might consider him wortjy off tbe hall of fame. And that would be devasting for the sport

Related Topics:Is Anthony Joshua finished after his loss to Usyk?
Up Next