Chelsea are apparently willing to accept a £60 million trade for a world-class midfielder, according to reports at Stamford Bridge.

Following a succession of injury crises in his squad, Blues manager Thomas Tuchel is still looking to strengthen his midfield department by bringing in possible targets who can help him maintain his lead in the Premier League table.

Chelsea have agreed to sign Brazilian and Real Madrid midfielder Casemiro in a £60 million deal, according to a report in Spain’s El-National daily. 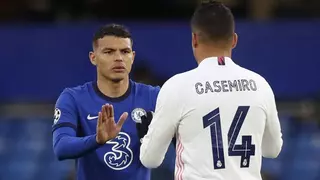 After a string of disappointing performances in the first half of the current season, the 29-year-old has fallen out of favor at Santiago Bernabeu, with Spanish clubs exploring a sale.

Tuchel is said to see Casemiro as the ideal replacement for Saul Niguez, who will not be bought permanently after failing to impress during his loan spell at Athletico Madrid this season. 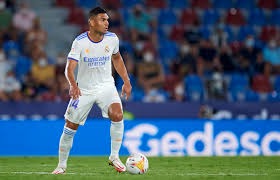 In the meantime, according to various unsubstantiated reports, Ronald Araujo has agreed to replace Rudiger at Chelsea.

Three Players Chelsea Should Not Have Sent Out On Loan