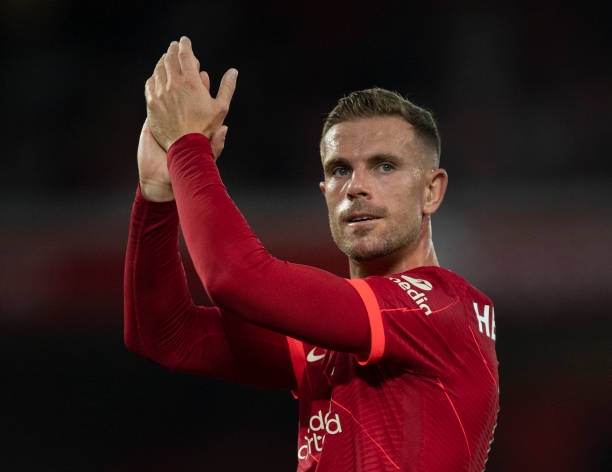 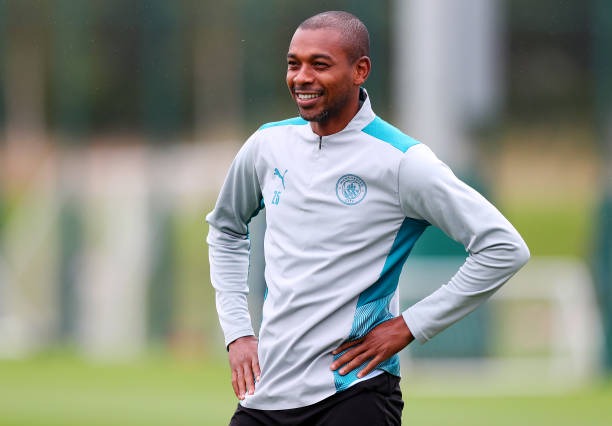 Manchester City’s main player in the defensive midfield position. Despite his age, the Brazilian still delivers for Pep Guardiola’s side. He captains the Premier League giants and played a major role in their Premier League success and led them to the Champions League final.

Ruben Neves is a top midfielder. He’s Portugal’s first choice in the midfield position and has been one of Wolverhampton’s main players. Ruben Neves hopes to play for a top club one day to get the best out of him.

Declan Rice captains West Ham United at such a young age. He made his way into England’s first team and played a major role in leading them to the EUROS final. Declan Rice is one of the best midfielders the Premier League has. 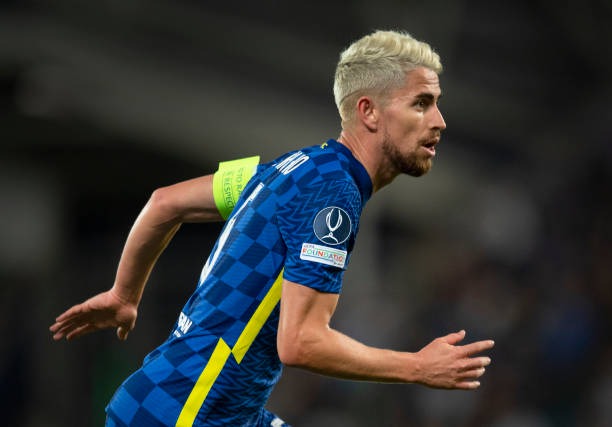 Jorginho proved himself at Chelsea last season and for the Italian national team, he’s no doubt a World Class midfielder in his best form. He’s one of the best midfielders in Europe, no doubt. 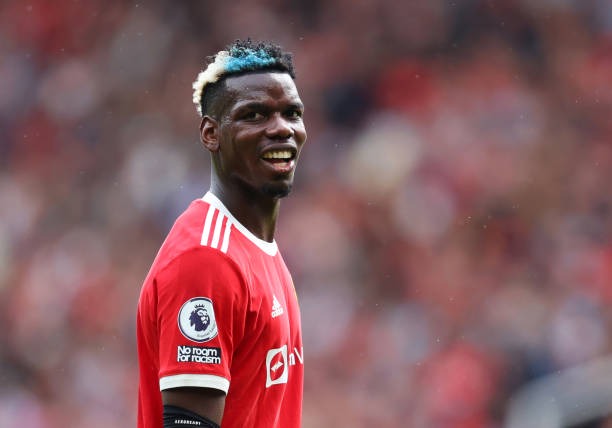 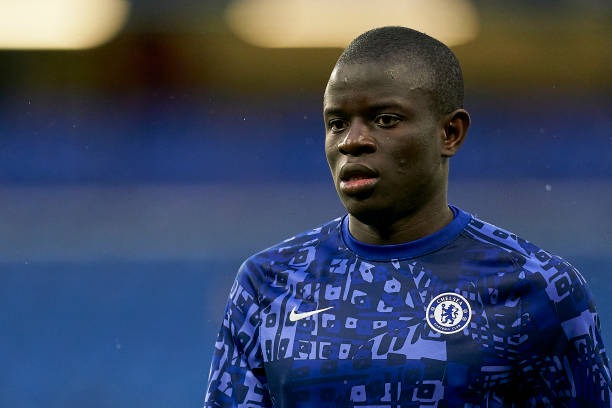 N’golo Kante is a gift to Chelsea, the Frenchman is literally everywhere on the pitch. Attackers find it difficult to get past N’golo Kante with ease. He plays his defensive and attacking duties as well. 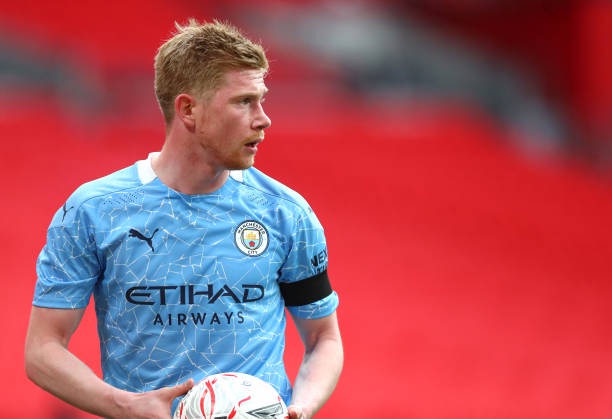 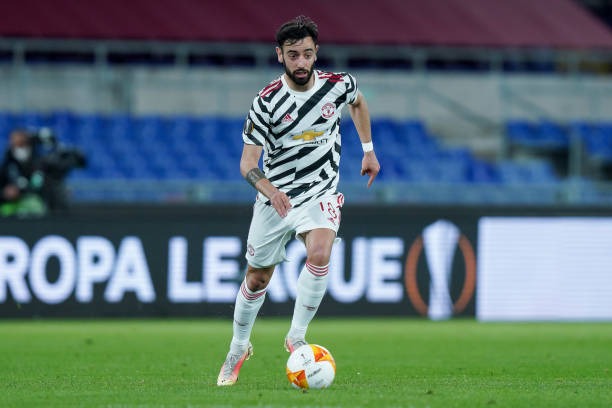 Since he joined Manchester United, Bruno Fernandes has been their best player. He played a major role in bringing Manchester United to the level they are right now. The Portuguese midfielder has all the right qualities you’ll seek in a midfielder. He’s a goal scorer and a play maker

Related Topics:Based On Current FormHere Are The Top Ten Best Midfielders In The Premier League
Up Next

Top 5 Most Expensive GoalKeepers In The World

5 Premier League players to watch out for during the weekend