Manchester City continue their good run in the English Premier League as they secured all three points against Arsenal at the Emirates Stadium on New Year day. 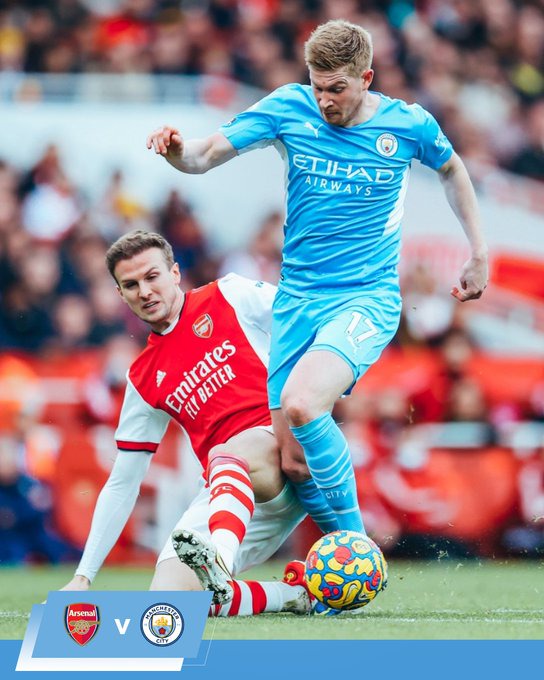 Goals from Riyad Mahrez and Rodrigo in the secon 45 minutes gave Manchester City all three points against the Gunners. 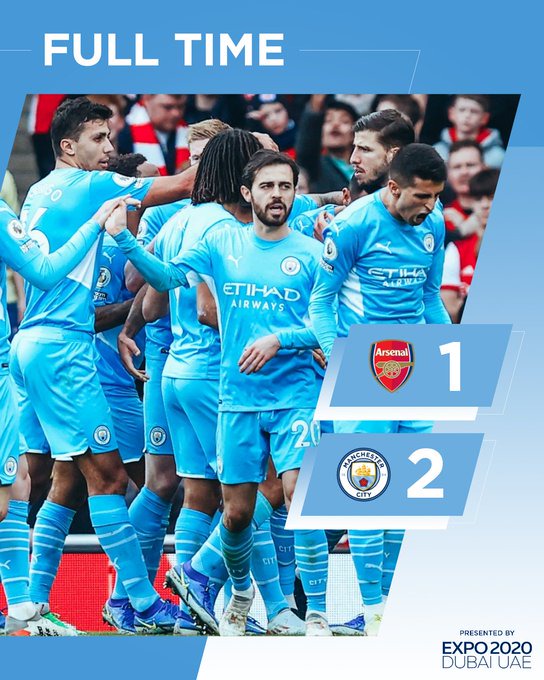 After the game, Manchester City manager Pep Guardiola gave an honest opinion about the match as he claimed the North London side were the better side despite claiming all three points. 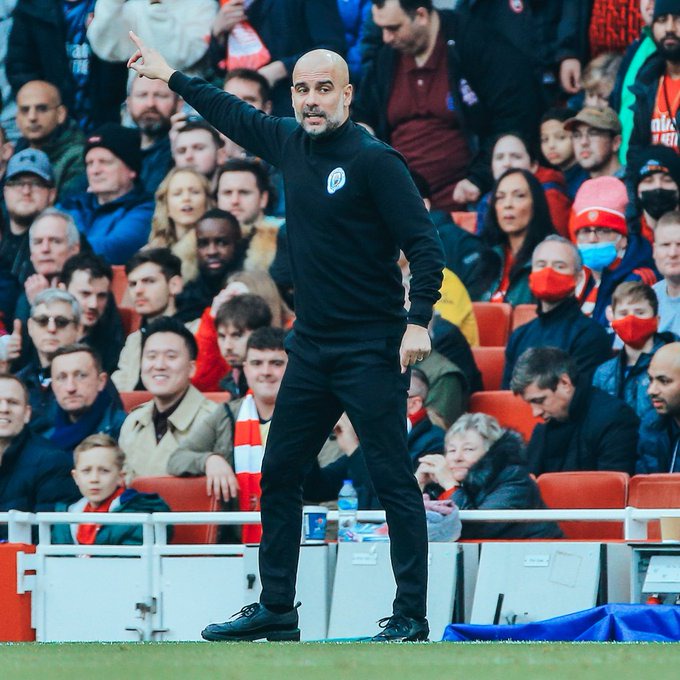 Man City boss Pep Guardiola, speaking to BT Sport: “Arsenal were better. We face a team that in recent years has struggled to be in the top four. They start tis season bottom, bottom, bottom. 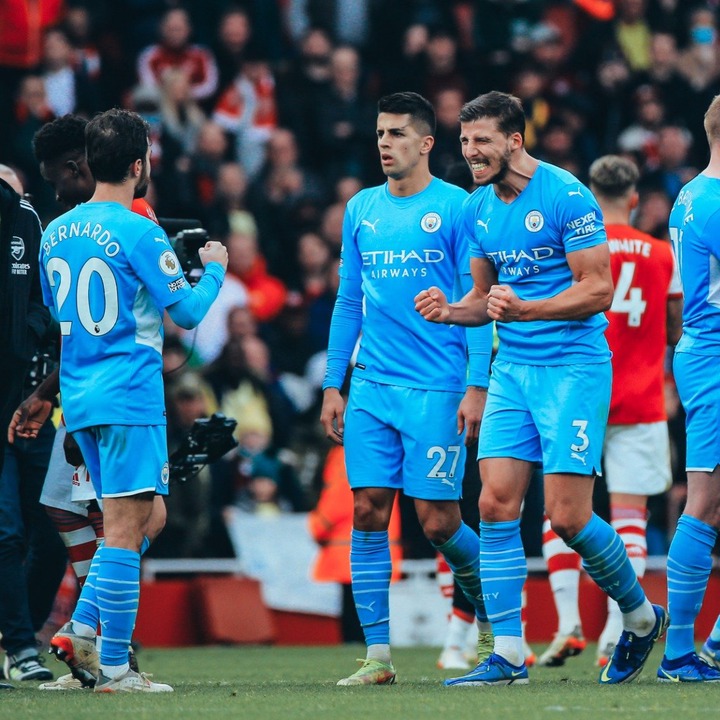 “They have six days after beating Norwich, we have two days. It was so tough for us to come back. We had no energy. They is why we pout one more player in the middle to get more control and passes. We know in transitions and physicality they have it can be difficult. And it was difficult. We tried and in one minute we have a penalty and then the red card. 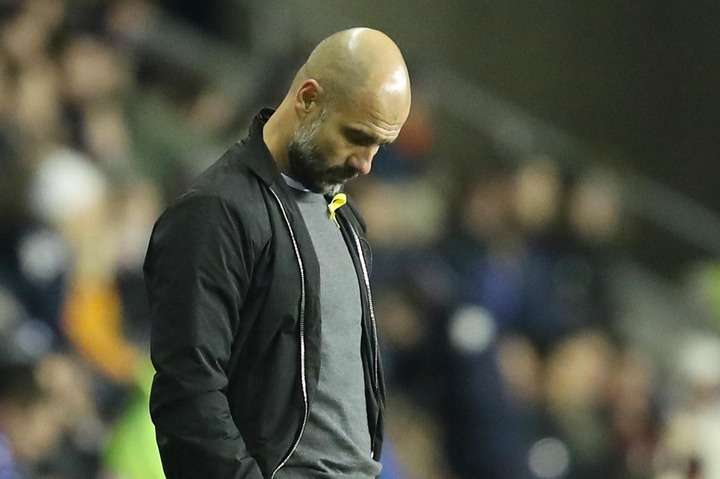 “We try to analyse many things but sometimes the coin falls on your side. We know what it means to beat Arsenal here in this moment they are in. Now we have time to rest

Related Topics:"Arsenal Were Better" - Guardiola Gives Honest Opinion About Man City's Win Over Gunners
Up Next

Eden Hazard’s return to the Stamford Bridge and its possible positive effect on Kante.