The January transfer window will officially open in a matter of days time, as European clubs will be hoping to strengthen their respective teams for the rest of the 2021/2022 footballing campaign. 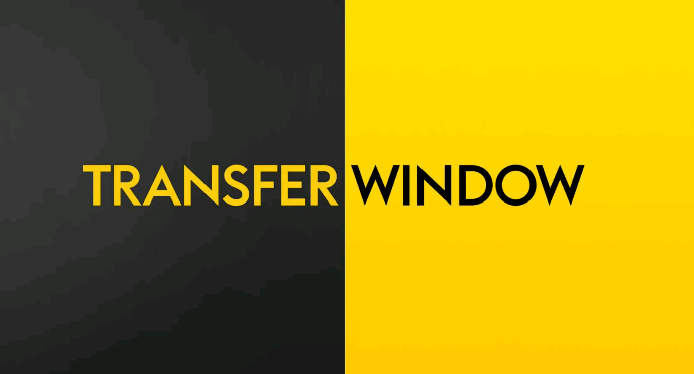 One club which could be in serious need of reinforcements in January is no other than European champions ChelseaFc.

The blues have been dealt several injury blows this season, and such setbacks has gone a long way in affecting the rhythm of Thomas Tuchel’s team, as they are currently six points behind league leaders Manchester City. 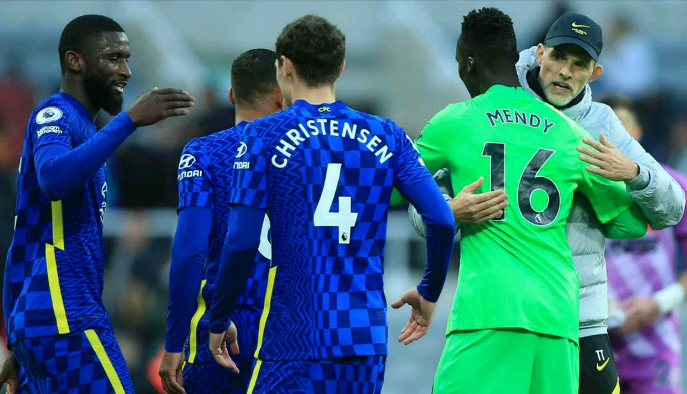 A couple of positions in the Chelsea squad may need to be strengthened during the January transfer window, and Thomas Tuchel’s team could explore the possibility of signing one or two players on loan as short term options. 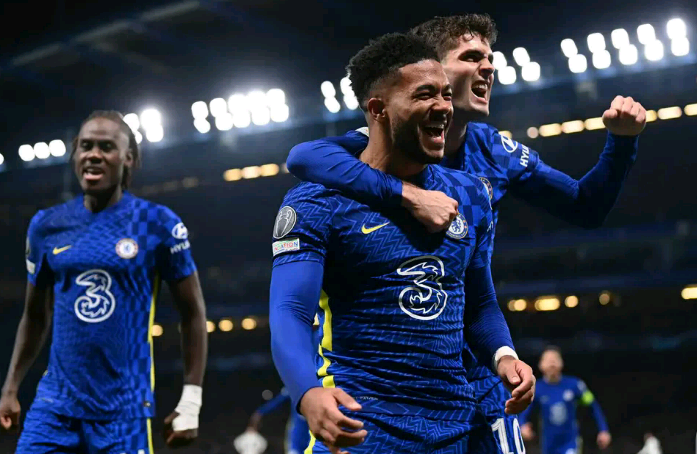 I will thus be having a look at a few players who could make a switch to Stamford bridge on loan come January. 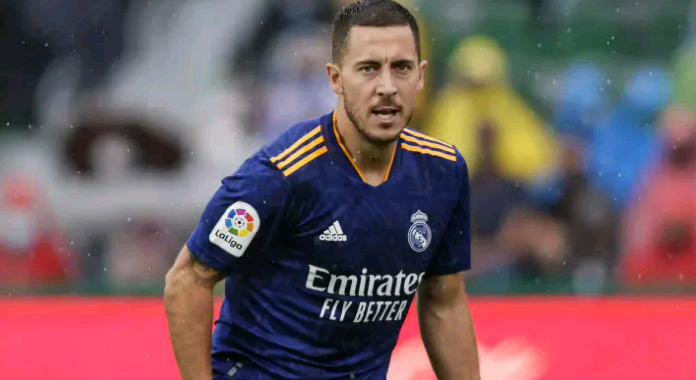 The Belgian captain has constantly been attracting interest from Chelsea as well as a couple of premier league clubs ahead of the winter transfer window. 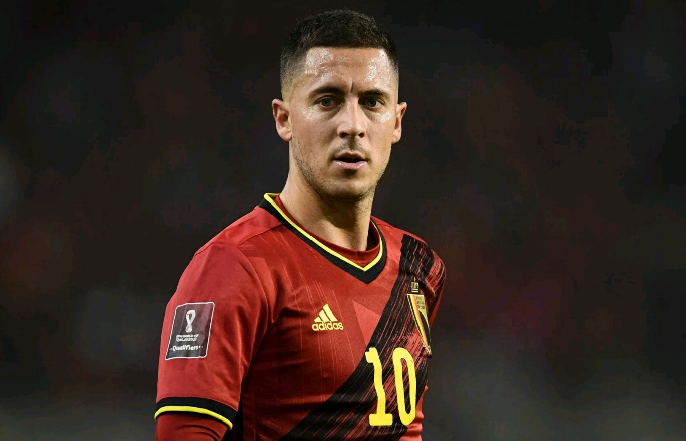 A loan move for Hazard in January, could be the best option for Chelsea, as it could help the blues assess the Belgian’s fitness issues, before finally deciding on whether or not they will splash the cash to sign him on a permanent basis.

Another player who could possibly make a loan switch to Chelsea in the January transfer window is Everton’s defender Lucas Digne. 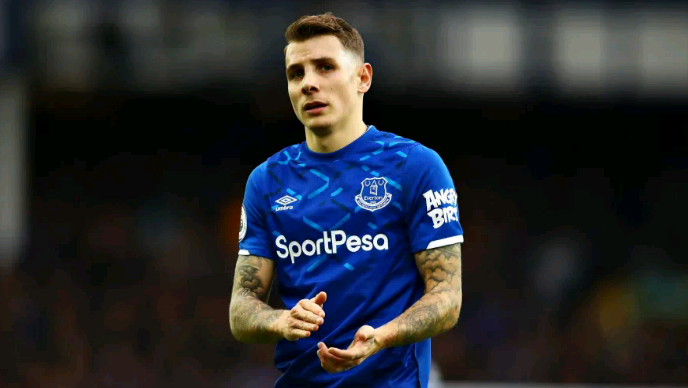 The 28 year old is currently having a tough time at his parent club, and has been tipped to leave in January. Chelsea could possibly land the French man on loan, so as to fill in for the injured Ben Chilwell.

This may sound somehow odd to a couple of Chelsea fans, but i do feel that Edinson Cavani wouldn’t be a bad option for Thomas Tuchel’s attack this season. 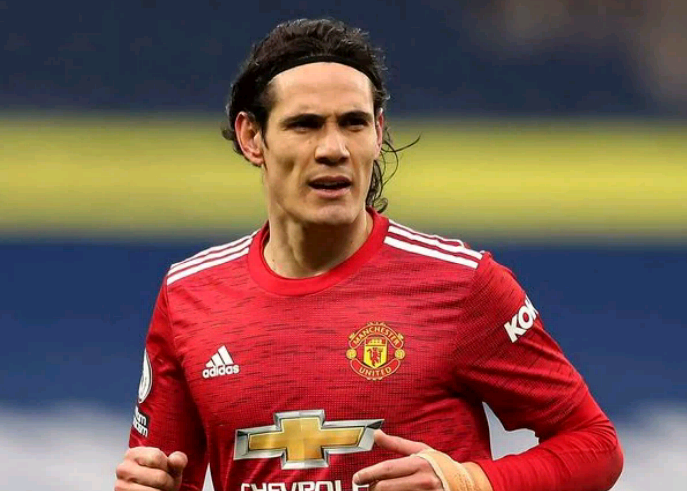 Considering Chelsea’s forward crisis, that has seen the likes of Timo Werner and Romelu Lukaku struggle to deliver goals this season, signing a Cavani on loan in January could be a short-term solution for the blues.

You will agree with me that Thomas Tuchel’s team currently lacks creativity up front, and signing a creative minded player in January wouldn’t be a bad idea. 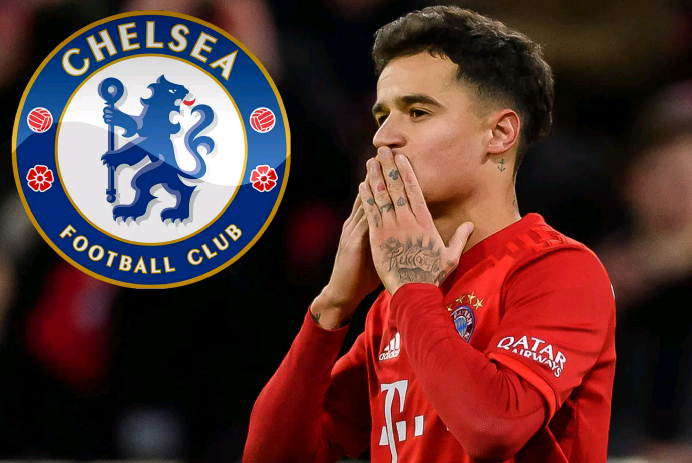 I feel that making a loan move for Coutinho in January could help improve Chelsea’s team, as the Brazilian has a vast knowledge of experience in the premier league. 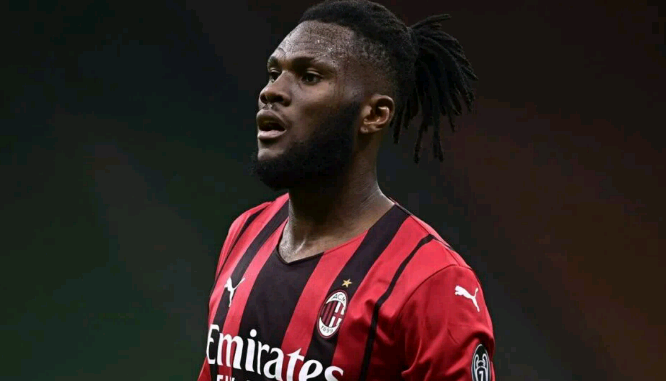 Lastly on players who Chelsea could possibly land on a short-term deal come January is Ghanian midfielder Kessie. 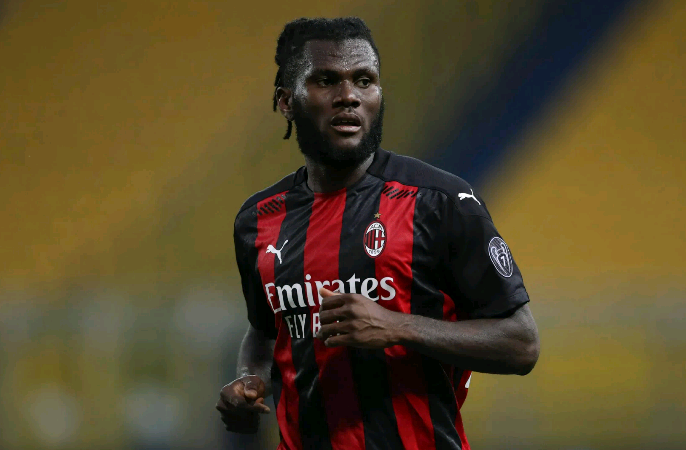 He highly rated midfielder is in his last few months with AC Milan, and as such Chelsea could take advantage of snapping him up on loan to help solve their midfield problems for the season.

Related Topics:5 Players Chelsea Could Sign On Loan In January To Strengthen Their Squad.
Up Next