The January transfer window opens in less than two weeks. This is the time for clubs to get the necessary reinforcement for their team. It is very hard to get a high-ranking player during this period or complete a very expensive deal at this time. This is also a period when Players whose contracts end in the summer of 2022 are free to talk to any other club. The deals could be completed in January while the Players can remain at their club till the end of the season. Here are 9 Man United and Chelseaplayers who will be free to talk to other clubs in January. In the case of Chelsea, The contracts of 4 defenders and one midfielder will end in 2022. Although Contract extension talks have begun with these players, they are now free to search for a new club in January. 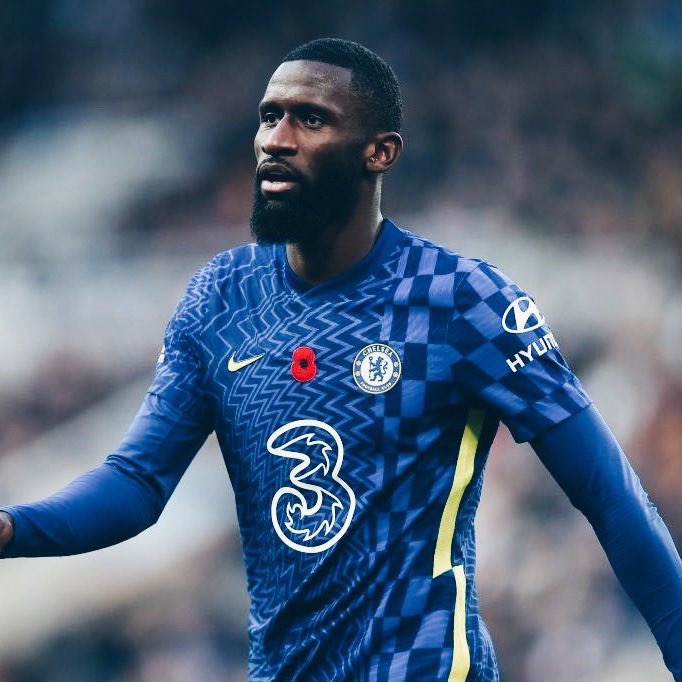 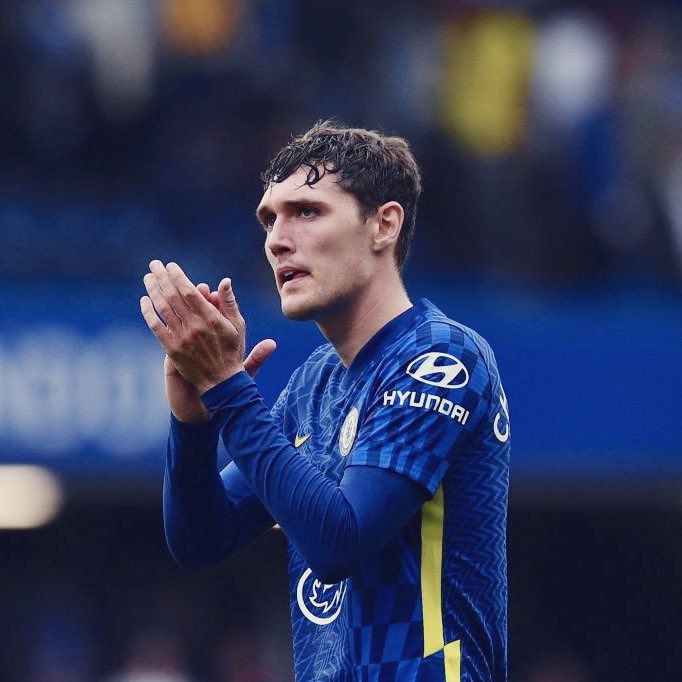 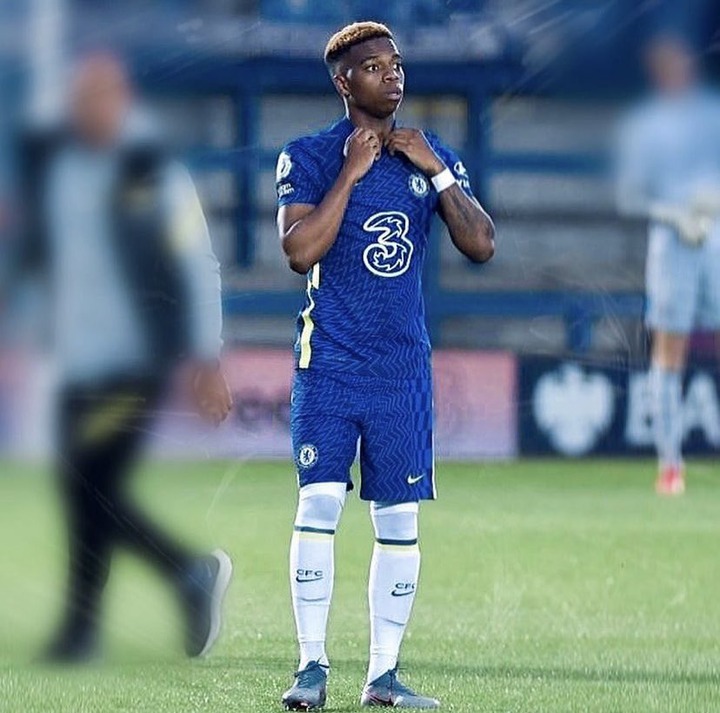 In the case of Man United, the 4 players involved are either not currently in the first team or injured. They are; 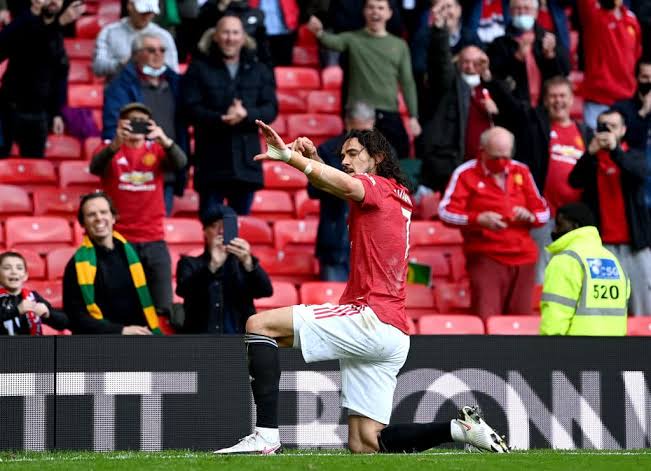 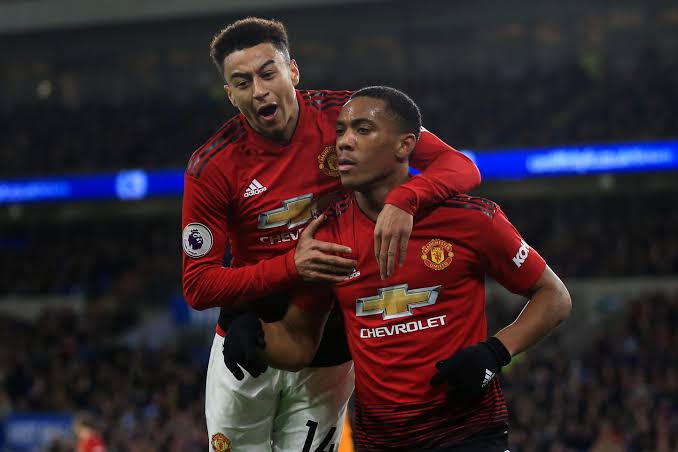 If these players fail to sign a new deal with their clubs before July, they will leave for free.

Related Topics:5 Chelsea and 4 Man United players who will be free to talk to other Clubs in less than two weeks
Up Next

Chelsea supporters praise their players after they drew Wolves

Bre vs Che: Chelsea strongest XI In A 4-3-3 Formation To Face Brentford Without 6 Key Players