Arsenal Manager Mikael Arteta is reportedly willing to listen to offers for two fullbacks as Gunners look for new right backs. Arsenal are open to offers for Cedric Soares and Callum Chambers whilst the transfer window is still open and are looking for fresh right-back after recent poor results. Arsenal duo Sead Kolasinac and Pablo Mari left Emirates this January Transfer window for Marsaille and Udinese respectively as Arteta continue with squad overhaul and clearing all the deadwoods.

Former Arsenal Captain Pierre-Emerick Aubameyang posts update on social media after being send back to London by Gabon from the AFCON. Aubameyang revealed that he came back to London to do additional checks & is happy to report his heart is absolutely fine with complete healthy as he thanked fans for recovery messages. 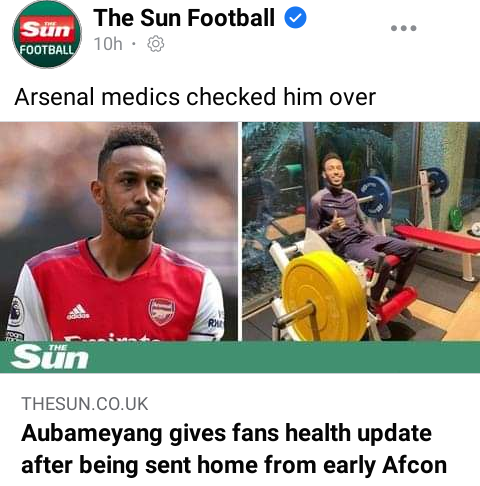 Arsenal have hit a roadblock in their attempts to sign Juventus midfielder Arthur Melo on loan in the January transfer window. Arsenal technical director Edu met Arthur agent in London for transfer talks but the Serie A clubs demands of 18 months loan plus buy option clause have put the deal in danger of collapsing. Arsenal are struggling to sign a central midfielder because they offered Juventus a straight loan until the end of the current season hence Arthur medicals could be delayed until both parties find solution. 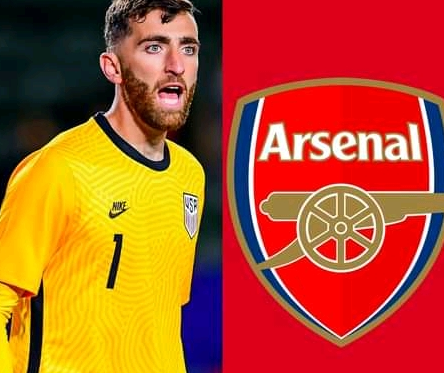 Arsenal Are Reportedly closing in on a deal to sign New England Revolution Goalkeeper Matt Turner which paves the way for Bernd Leno to leave Emirates. Newcastle United are reportedly strongly intrested in signing Goalkeeper Leno while Turner is open for a Premier League switch from the Major League Soccer. Matt Turner has reportedly agreed to Personal Terms Until June 2025 but New England Revolution FC is expected to respond to Arsenal strong bid imminently before Matt flies to London for Medicals.

CHELSEA vs TOTTENHAM: Chelsea’s Strongest Lineups That Could Face Tottenham Hotspurs This Weekend.